A Quick Guide to Living in Vienna 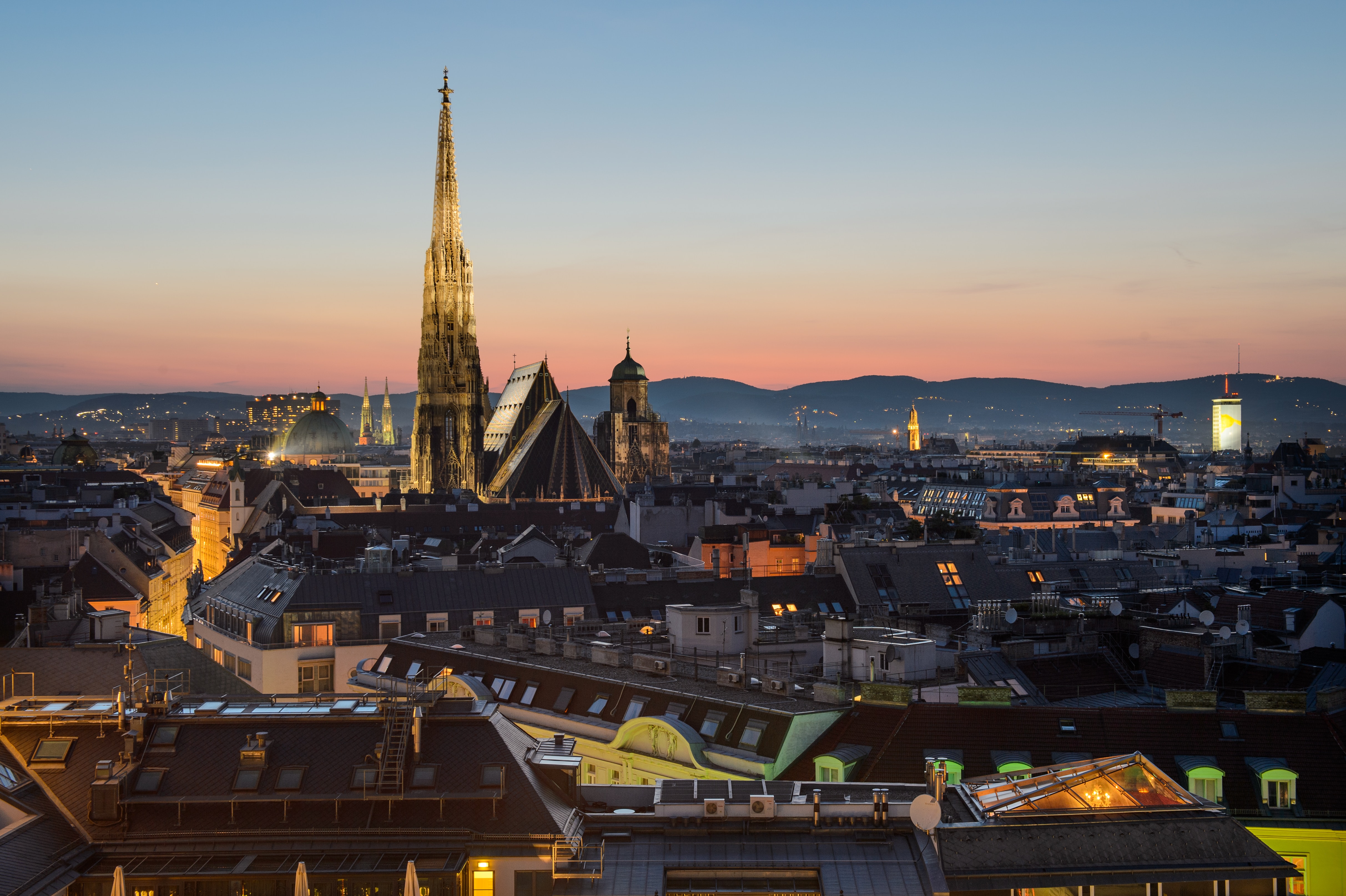 At FDM, our clients are based all across Europe which gives our consultants the opportunity to relocate to exciting new locations. Here we are sharing some insights into what to do in Vienna if you are placed in this beautiful city.

A trip to Austria’s capital city is like going back to imperial times. Magnificent buildings commemorate the eventful history of the former Habsburg power centre. This picturesque city lies on the Danube and at the transition from the easternmost foothills of the Alps to the Pannonian Plain.

Vienna presents itself as a modern metropolis that has been voted one of the most liveable cities in the world nine times. The combination of extensive cultural and leisure activities attracts and inspires the masses. With over 1. 8 million inhabitants, Vienna is not only a major city but also the second largest German-speaking city after Berlin. Imperial palaces, a museum quarter with a multitude of historic and contemporary art, cafes, bars and clubs, are just a few compelling reasons to visit Vienna.

What to do in Vienna?

The multicultural hustle and bustle of Vienna can be observed at Yppenplatz and the nearby Brunnenmarkt. For sightseeing head towards St. Stephen's Square to visit St Stephen’s Cathedral. Most of the sights can be easily reached on foot from there, including the Vienna State Opera and the Hofburg.

The magnificent buildings along the Ringstrasse, including the Hofburg, the Vienna State Opera, the Burgtheater and the Museum of Natural History and Art History, are some of the main attractions for visitors.

To all Empress Sissi fans, you can visit the Schönbrunn Palace, the Habsburgs’ summer residence, on a tour. A walk through the magnificent gardens up to the Gloriette, the former imperial viewing terrace, is highly recommended. From above you enjoy a unique view over Vienna.

Over the last few centuries, the Imperial Hofburg has grown into one of the largest palace complexes in the world. It houses the Austrian National Library, the seat of the Federal President and numerous museums. The famous Spanish Riding School is also housed in the Hofburg. Visitors can get an insight into the art of riding and the world of the Lipizzaners.

The MuseumsQuartier is one of the world's largest cultural areas and is located on the outskirts of the city centre. Numerous museums are housed here, including the renowned Leopold Museum. Several cafés and restaurants round off the offer. The MuseumsQuartier is a popular meeting place for young people, especially in the warmer months.

The city displays all its beauty in the spring and summer.  There are bars and city beaches along the Danube Canal which offer a perfect place to relax and even swim.

The Viennese cuisine is hearty. The famous Wiener Schnitzel can be found on almost every menu of a traditional restaurant. A young gastronomy scene has also developed over the past decade that places great value on vegan, vegetarian and allergy-friendly dishes.

Take a visit to the culinary paradise Naschmarkt. Here you will find around 120 market stalls offering delicacies from all over the world; from spices to fruit, vegetables, cheese and Mediterranean specialities such as falafel and antipasti.

One of the most famous shopping streets in the city is the Kärntnerstraße, which runs from the Vienna State Opera to St. Stephen's Cathedral. However, the biggest shopping area is Mariahilfer Straße. In the side streets, you will find many small, individual boutiques.

If you are interested in our opportunities in Europe then find out more about our Careers Programme and apply today!