All About New York 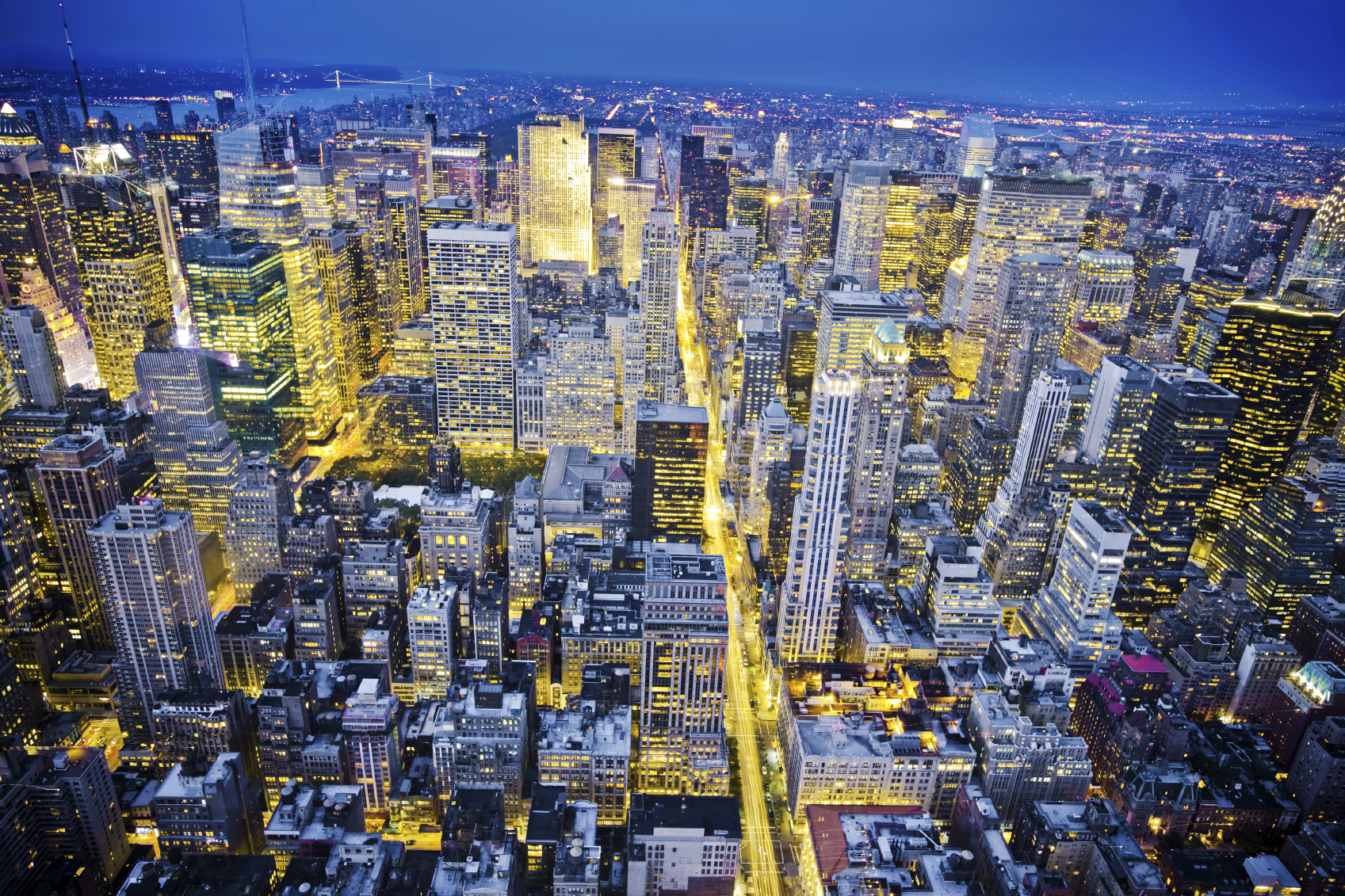 FDM is a global company that offers in-demand training and career opportunities in major cities around the world. No matter where you are training or placed, FDM will help you feel at home. FDM’s US headquarters is located in the heart of the financial district in New York City, where there’s no shortage of things to do. FDMers who train in New York before being placed have plenty to entertain them in the city that many flock to for its stunning views, one of a kind pizza and energetic feel. It is, without a doubt “the city so nice, they named it twice.”

The Glamour of it All

Since New York City is an island and the Hudson and East Rivers run alongside it, waterfront activities are abundant in this 22-mile long stretch of beautiful city. Take a ferry to visit the Statue of Liberty, a 305-foot tall beacon of acceptance of people from all walks of life that was gifted to the US in 1875. Have lunch at the Frying Pan aboard a docked vintage Coast Guard lightship, or walk along the Highline, an elevated park alongside the waterfront constructed from an old railroad spur.

There are plenty of architectural landmarks and reasons to keep your eyes on the skyline in this one-of-a-kind city. The memorial at One World Trade Center, the tallest building in New York City, or the Empire State Building, whose tower lights change colors in accordance with holidays, are must-sees. Check out the stunning architecture of Grand Central Terminal, or the historic St. Patrick’s Cathedral. Additionally, the Brooklyn Bridge is one of the oldest roadway bridges in the United States. It is a favorite spot for a morning walk or bike ride. The views are unmatched and its neo-Gothic design makes it one of the most breathtaking walks in the city.

Home of the Arts

If you’re motivated by history or the arts, New York is home to nearly 100 accessible museums. One of the most influential modern art museums on earth is the MoMA (Museum of Modern Art) in Midtown Manhattan. Also included in this list is one of the largest museums in the world: the American Museum of Natural History, on Manhattan’s Upper West Side.

The Theater District is another reason so many people travel into this bustling city. Located between 40th and 55th Streets and 6th and 8th Avenues, it contains dozens of Broadway theaters, movie theaters, live performance entertainment venues, and television studios.  Broadway is truly the heart of emerging theater.

On the fashion-forward streets of New York, shopping is another great way to explore the city. The Canal Street Market in Soho offers street vendors with cheap deals, and there are several other consignment shops and unique bargain markets towards the lower half of the island. As you ascend, Fifth and Madison Avenues can give you all of the luxury designer shops you can handle, including Bergdorf Goodman, Dolce & Gabbana, and Salvatore Ferragamo.

Sports have been a major part of the Empire City culture since the beginning of the 20th century. There are a number of venues where you can experience the tried and true sportsmanship of New Yorkers, including Citi Field in Queens –  home to the New York Mets -- and Yankee Stadium in the Bronx – home to the New York Yankees. Madison Square Garden in Manhattan and the Barclay’s Center in Brooklyn are multipurpose indoor venues that host a wide range of not only sporting events but also concerts and more.

Nearby, one can even escape the concrete and glass that towers over commuters and tourists making their way through the city streets. In Central Park, nearly 850 acres of lush vegetation provide a splash of color in the concrete jungle. It’s also home to the Central Park Zoo, which features animals from across the globe.

When the sun goes down, New York gets even brighter with a nightlife scene that never tires. The famed Meatpacking District is a sophisticated location to sip while enjoying the breathtaking views from rooftop bars like STK and Brass Monkey, or dance your heart out at posh nightclubs like Marquee and the Gansevoort Hotel. There are plenty of other sections of the island to indulge in either of these activities, especially in lower Manhattan neighbourhoods like the East Village (try Please Don’t Tell – a unique bar that one must access through a phone booth) and Midtown (check out Top of the Strand for a cocktail accompanied by a wonderful rooftop view).

Regardless of your to-do list, New York ensures an always-buzzing, one of a kind experience that truly unique to the city that never sleeps.

New York is just one of the exciting cities where FDM consultants receive training before being placed with our clients around the US.

Are you interested in training for a career in IT or business intelligence? You can do so on our award-winning Graduate Program, Ex-Forces Careers Programme or Getting Back to Business Programme.