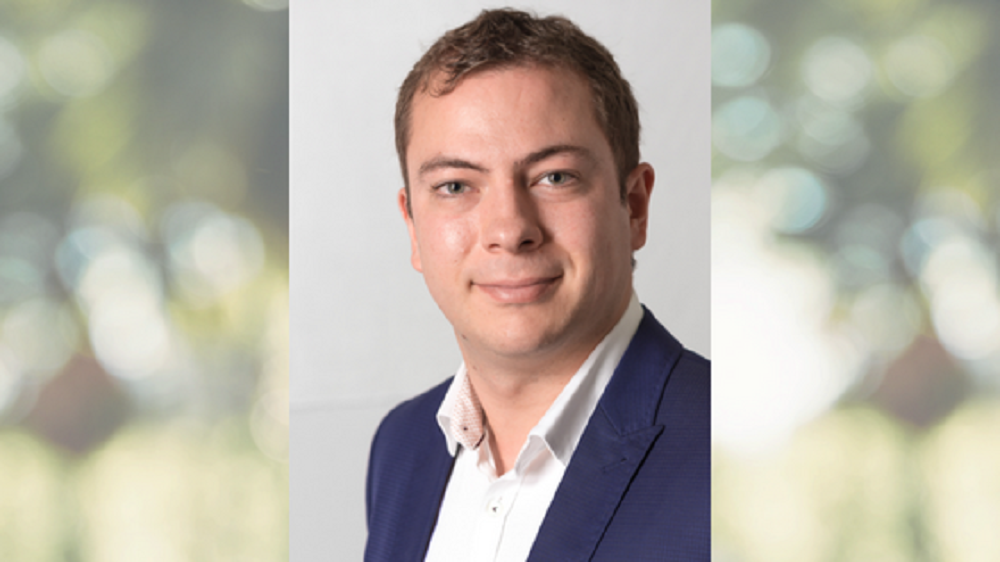 Within 27 years, FDM Group has grown from a small IT recruitment company to a world-wide business and technology training organisation, with academies catering to graduates, returners to work and ex-military personnel along with an ever-growing alumni network. We spoke with FDM alumnus, Chris Brown, who is now a Production Account Manager at Credit Suisse in Switzerland.

I joined FDM seven years ago and looking around my current office, a large number of colleagues are former FDM consultants who have internalised with the company. I’m now a senior manager at Credit Suisse and four of my direct reports are ex-FDM consultants. A decent number of my peers out here in Switzerland are also from an FDM background – for me, it’s a ringing endorsement when I see where people have come from.

When I first started university I had the idea of becoming a pilot, so I studied Aviation Technology with Business Studies. After a while, I realised the pilot life was not for me. I lost interest completely and ended up graduating with a 2:2. I rushed into university and I realised that I picked the wrong degree entirely, which led me to several different sales jobs before finally launching my career with FDM. I first joined in 2011, after learning two of my friends worked for the company and they’d been placed abroad as part of their course. The lifestyle looked amazing, and my first reaction was ‘how can I get a job like that!?’.

After my friends introduced me to the FDM way of life, I started training on the testing stream and then switched to application support. A couple of weeks later I landed an interview for Credit Suisse in Zurich for six months in access management. Even though it was a tough six months, I thought that if I didn’t master this challenge, there was no way that I would be able to make a career out of my time in Switzerland. I started looking for opportunities in the business and offered to do the grind that nobody else wanted to do. The majority of the office saw me as a ‘fresh consultant who was willing to take on challenges’, and that helped me build bridges and secure a longer contract with Credit Suisse.

I moved on from access management to commodities support with Credit-Suisse, which was a great challenge. I was then internalised in 2012 to work on application support before I became a team leader – looking back, the time has absolutely flown and taking on different roles was a great experience. I’m now a support divisional manager looking after several teams covering 100 front office applications, where we provide investment banking services in Switzerland.

My advice for people looking for a new career or a change in career after university is to consider FDM. Committing two years to a company may seem like a long time, but you’re building a career. It’s well worth the investment and if you put in the hard work – you’ll see the results. You don’t walk into an office on day two and get handed a title, you have to put in the effort and time. I started off here as a consultant in 2011 with FDM, and now I’m a Vice President – all in the space of seven years. You will work with plenty of people and engaging with those who push you to develop is how one builds a strong career.

Our graduate programme is now open with courses in business, IT and technology.