It can be tricky balancing your work life and your social life, but imagine also juggling a military career as well? Today marks Reserves Day as part of Armed Forces Week and we want to use this opportunity to celebrate the fantastic work our FDM reservists do. These FDMers are based all over the country and as well as working internally or out on-site, they also play a crucial role in national security. Without further ado, Meet the FDM reservists who we are honoured to have in the company. 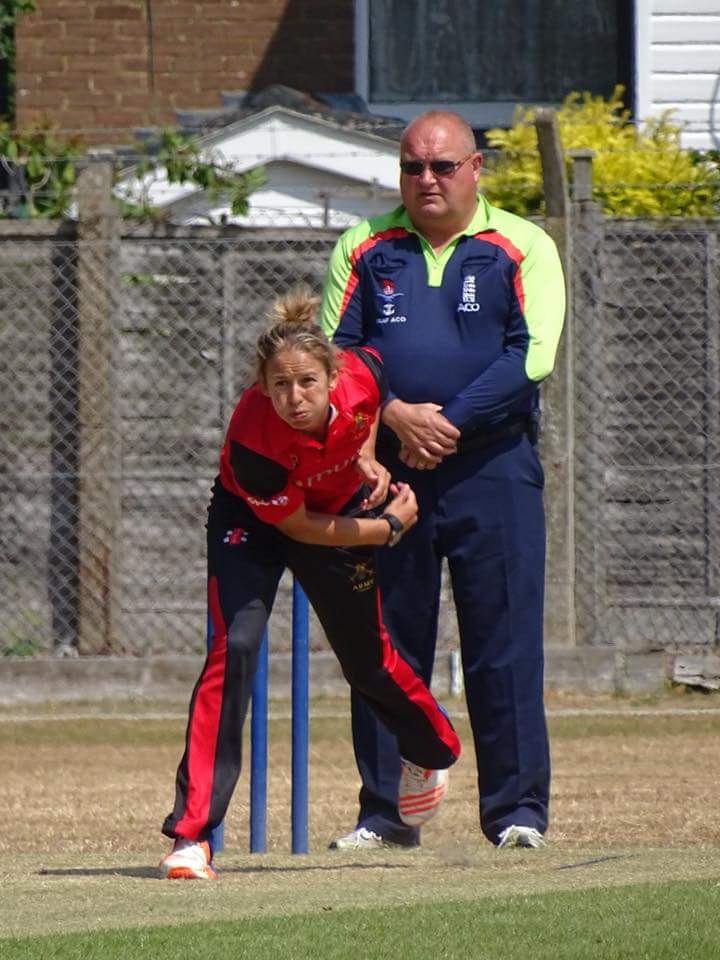 Alex Rennie is an Ex Forces Consultant working as an IT Programme Manager with a world-wide company in London.

"Before joining FDM in 2016, I completed 22 years in the British Army in the Rifles and ended my regular career as the Regimental Signals Warrant Officer (RSWO). I transferred directly into the Army Reserve as I had key skills that could be used, so I took up the post as Brigade Reinforcement Team Warrant Officer for 38 Brigade in Lisburn, Northern Ireland. Alex’s other main role within the Army Reserve is that he is the Army Reserve Cricket point of contact and also Secretary of the United Kingdom Armed Forces Association of Cricket Officials (UKAF ACO). I am one of the senior cricket umpires in the United Kingdom Armed Forces and during the summer months, my reserve duties involve umpiring some high-quality cricket matches. Today, I will be acting as the Tournament Referee in the UK Armed Forces Ladies Inter-Service Cricket Competition in Portsmouth. 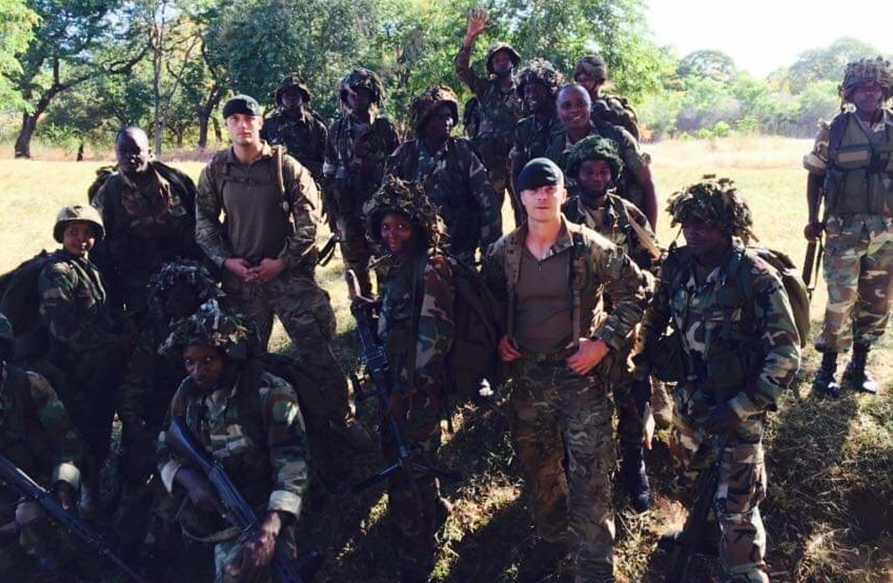 As a current serving Junior NCO in 7 Rifles, David White joined FDM Group’s Ex Forces scheme in 2017. He was the only reservist of that course intake but says that made no difference to the integration with the other participants.

"We very quickly bonded and the military camaraderie was a powerful factor in progressing through and assisting one another in not only passing the course modules but also in preparation for the job interviews that came our way even though we would be going head to head for roles.” The client I am placed with, like FDM, is also Gold Award Armed Forces covenant members and they honour the annual training commitment entitlement required to attain the Reserve Force’s Certificate of Excellence which is extremely important for a current serving Reservist, I have just returned from a two-week armoured battle group training exercise in BATUS – Canada. I feel I am in the fortunate position where both occupations benefit the other certainly my colleagues are very supportive of and interested in my Reserve experience and commitments, on an exercise week, for example, I am able to leave earlier on the Friday in order to get over to my unit in good time.”

Luke Ellis joined the FDM Ex-Forces Programme a little over two years ago looking for a change in career direction, and says he hasn’t looked back!

“Since joining, I’ve worked in Risk for a large insurance company - helping to implement a new risk strategy company-wide, I’ve been mobilised by the army for an operational tour abroad and since returning from my tour, I now work as a Project Manager for a global asset management company. I definitely feel my experience in the army as a reserve is what gave me the edge over some other candidates at the interview for this role. The work can be exceptionally busy, and so the skills are really helping me plan my joint commitments of being a reservist, alongside my daily responsibilities on-site. My skills gave me a unique perspective on how to achieve the goals in my role, which has complemented the skills I’ve learnt at FDM, and I’ve no doubt that these will put me in a great position for my career in the future."

Caol McNamara realised he wanted to get out and gain commercial experience, as well as keeping his foot in the door with the forces, which led him to FDM.

"I am currently trained as a Software Tester and I am waiting to go out on client site. I joined the Army Reserves, Royal Corps of Signals in May 2015 to get a better inside knowledge of how the army works before possibly moving over to the regular army, but I ended up enjoying meeting the people, taking advantage of the opportunities available to me and dealing with the various challenges we encounter. My time spent with the army has developed my problem solving and communication skills which has given me the step up I needed into the corporate world." 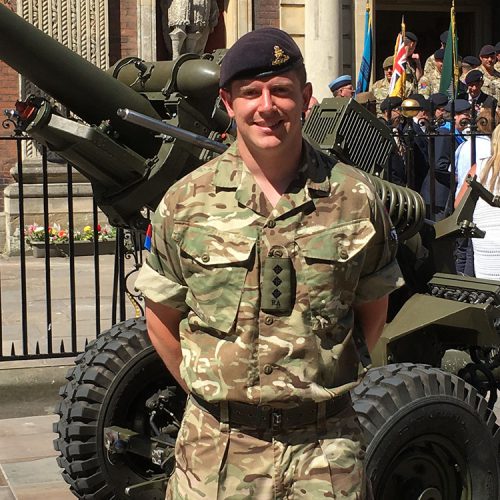 Dominic Rees wasn’t sure what sort of career path he wanted to follow. After a conversation with a few of his military colleagues, it became apparent that Project Management was not only something he had proven he was good at but more importantly, something he enjoyed.

"I have been fully supported in my Reserve service, both by FDM Group and the companies, I have been contracted out to. This support has allowed me to attend training events, including my 2-week camp and several ceremonial commitments that my unit is responsible for running. Between my on-site role and my Reservist responsibilities, work-life balance can be a struggle. That being said, I enjoy both of these roles and there are many cross-functional skills and with both roles becoming more complex and involved, it has compelled me to improve my time management, improving my performance in both roles.’’ Bruce Wilson is an Ex Royal Marine Commando who is currently out on site in Edinburgh.

I'm currently working as a Project Manager where I run a couple of infrastructure projects and run implementations for one of the programmes. I joined the Glasgow Academy back in February 2018 and by the end of April, I was placed out onsite. I joined the reserves because I missed the interesting aspects of being in the forces, but not the separation from my family. I want to get back to Norway to conduct the Arctic warfare package again. Many of the interpersonal skills  I learnt in the Marines are completely valid in the corporate world.

Andrew Brooker has been in the Infantry Army Reserve for nearly 13 years and is currently serving as the Battalion AIO (Assistant Intelligence Officer) at Battalion HQ for 7 Rifles.

“Prior to joining FDM, I had worked in various sales and business development roles, and latterly made the move into PM roles. The FDM journey has turned my career and prospects around and enabled me to re-train and change industries in a direction more fitting my skill sets. My placement and FDM have been supportive of the occasional time conflicts I have within the reserves and recognise the skill set and attitude that myself and other Ex-Forces personnel bring to project delivery, not least, being afforded an additional two weeks paid leave to complete my training.’’

Are you looking for your next step after leaving the forces? Take a look at our Ex-Forces Programme today