Could a Four Day Work Week be the Future? 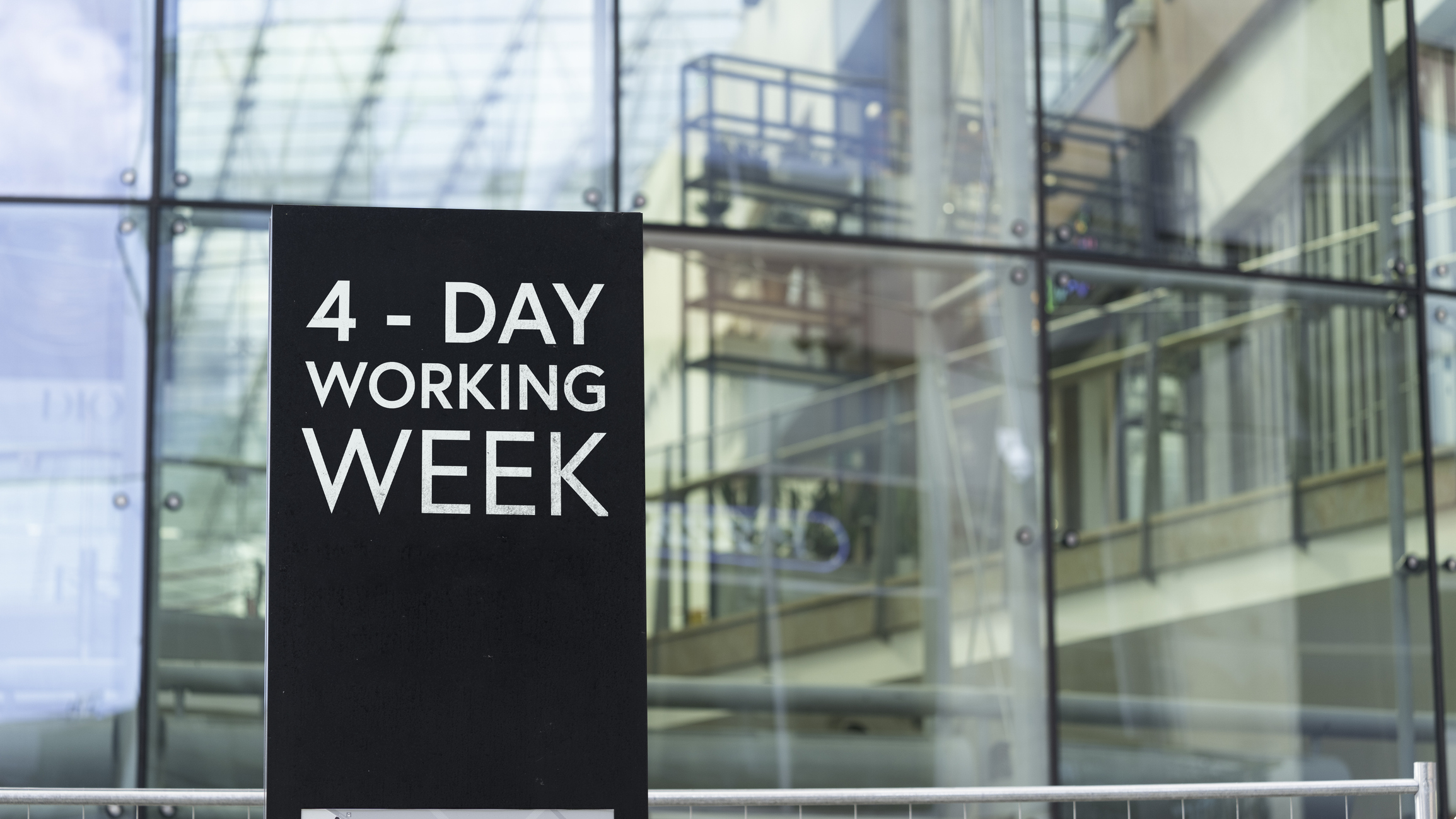 As the UK trials a four day work week, we look at some of the past trials of the model and consider its main pros and cons.

In June 2022, the UK launched a nationwide trial of a four day work week set to last for six months. Post pandemic, flexible working and hybrid work arrangements have already become standard ways of working around the world. The UK pilot is said to be the biggest trial of its kind, with over 3300 workers participating from across 70 companies that include sectors like banking and finance to housing, food and beverage, skincare, charity and more.

Whilst the findings from the trial won’t be available until the end of the year, it’s interesting to look at how the arrangement fared in other countries that tried it and also some of its benefits and challenges.

What is the 4-day work week trial?

This is a six-month trial in the UK where employees will work four days a week for the same pay. This pilot is said to be the biggest of its kind and is being organised by the non-profit organisations 4 Day Week Global and the 4 Day Week Campaign, in partnership with UK-based think tank Autonomy, and researchers at Cambridge University, Oxford University and Boston College.

During the course of the trial, researchers will track participating companies to measure the impacts on productivity, employee wellbeing and the broader impact on the environment.

Has the 4-day work week been trialled before?

According to a report by Reuters, the West African state of Gambia decreed a four-day work week for public sector officials in 2013 to allow them more time for agriculture and prayers. However, a more largescale campaign trial was conducted in Iceland between 2015 and 2019 where working hours were reduced to 35- 36 per week, down from the usual 40 hours.

Iceland’s trial was organised by the national government and the Reykjavík City Council and involved over 2500 workers – representing 1% of the country’s working population. Since then, more countries and independent corporations have embraced the 4-day week system.

In New Zealand, consumer goods company Unilever rolled out a four-day week trial in 2021 with 81 employees who would continue to receive the same pay for the reduced hours. If the trial is successful, it will be extended to the company’s other locations as well.

The United States and Canada have also signed up for the trial. In April this year, 38 companies across the U.S. and Canada joined a pilot four-day week programme for six months. Here too the programme is being spearheaded by 4 Day Week Global.

A survey by Qualtrics, an American experience management company found that 92% of U.S. employees want a four-day week. Whilst nearly 75% percent of workers said they could complete their existing workload in four days, 72% said they would need to work longer hours to do this.

How successful were the trials?

The trials in Iceland were deemed a great success by researchers at Autonomy and the Association for Sustainable Democracy. It has led to 86% of the national workforce who have either moved to shorter hours for the same pay or will have the right to request employers to do so.

Researchers found reduced levels of stress and burnout among workers and an improvement in their health and work-life balance. They also found that productivity either improved or stayed the same in most companies that took part in the trial.

In Japan, tech giant Microsoft tested a four-day week in 2019 for a month to find a 40% increase in productivity.

Benefits of a four-day week

Some of the main benefits of a four-day week are:

Similar to the findings from the Iceland pilot, researchers in similar programmes around the world found an increase in overall productivity at the end of the trials.

Perpetual Guardian, a New Zealand-based financial services company switched to a 4-day work week in late 2018. The trial was held over eight weeks at the end of which productivity levels at the company were up by 20%. In an interview with The Guardian, Andrew Barnes who ran Perpetual Guardian said that workers’ use of non-business websites fell by 35%.

Over in the northern hemisphere, Scotland-based food and drink marketing agency Lux first trialled a 4-day week in 2020. The result: a 30% increase in profits and a 24% increase in productivity. Following the success of the programme Lux has made it a permanent feature since January 2022,

Increased productivity is in fact one of the strongest cases for a four-day week commonly cited by proponents.

According to the charity Mind, one in six people experience mental health issues in any given week. The majority of companies that have trialled the 4-day work week, have found a decrease in employee stress levels and an improvement in staff satisfaction. At the end of Perpetual Guardian’s trial, their employee work-life score balance increased to 78% from an earlier 54%.

Workers used the additional day off to spend more time with their families, cultivate a new hobby or just for some downtime – each of which resulted in lowering stress levels.

According to a report by CNBC, 74% of office workers would prefer a four day week. This is something to consider in the aftermath of the ‘Great Resignation’ of 2021 as companies vie for hiring quality talent. A four-day work week may help them attract a broader talent pool.

Happier employees are also more likely to stay at their jobs leading to lower attrition rates. Primary, an online children’s clothing store introduced a 4 day week in 2020 and reported a drop in voluntary attrition rates to just 7%.

A four-day work week has a direct impact on reducing overhead costs for a business. From electricity usage to stationery and printing and cafeteria expenses – one less day in the office= savings. Additionally, employees would be spending less on commuting to the office and saving on incidental expenses like buying lunch and coffee.

Interestingly, a shorter work week also has an effect on reducing our carbon footprint. According to a report published in The Independent, in 2007 the U.S. state of Utah introduced compressed hours of working with Friday being a day off. The state saved USD 1.8 million in energy costs in the first 10 months alone.

This was a result of lesser electricity usage – from lighting, air conditioners and running computers and other equipment. The report further mentions that if we account for reductions in greenhouse gas emissions from commuters’ travel, the state made an estimated saving of over 12,000 tons of CO2 each year.

Now that we’ve looked at some of the benefits of a four-day week, let’s consider its disadvantages:

One of the main challenges for the success of a four-day week model is distinguishing it from ‘compressed hours’. When workers are expected to work for 36 hours over four days instead of five, this can have an adverse effect on productivity and employee wellbeing. A four-day work week is intended to have fewer hours whilst retaining productivity levels.

Not Suited for All Businesses

Unfortunately, it’s not a ‘one size fits all’ formula. A four day work week doesn’t work for all businesses. Sectors like the gig industry, education, law enforcement and other emergency services aren’t suited for a four-day week model.

Whether a four day work week is imminent, remains to be seen. What is certain however is that the way we work has undergone a systemic change in the last few years and is still evolving. For any business to succeed in this fiercely competitive and changing corporate landscape, they need adaptability and a willingness to accept new systems and methods.

Read some of our related posts: