Cultural Complements: The Rise of Technology in Art 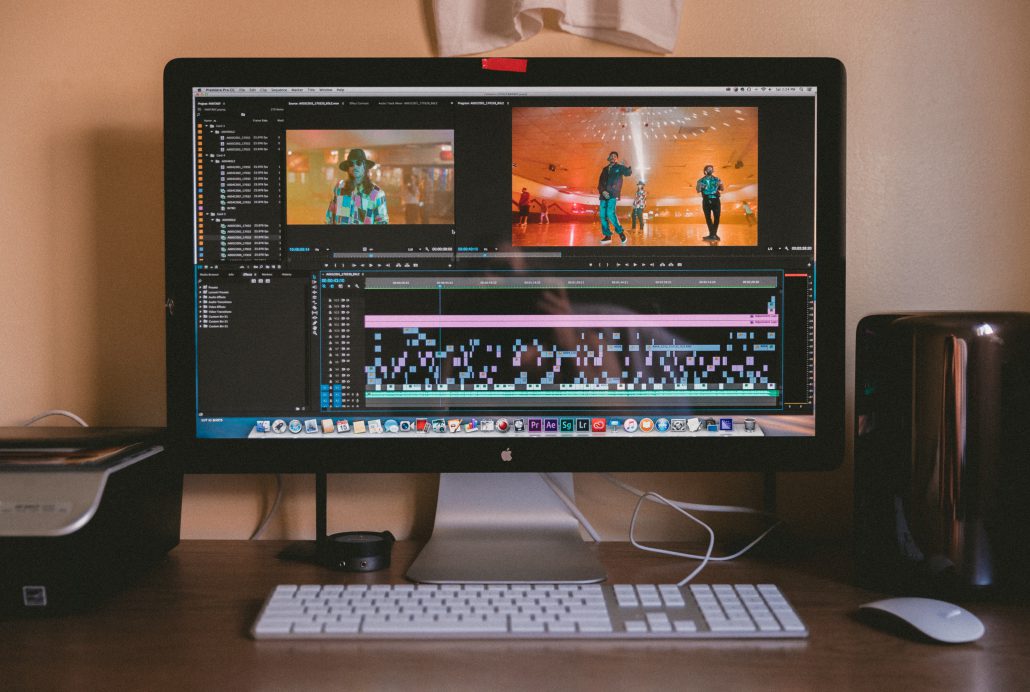 Art has a stronger presence in our world than we often realise. SmashingMagazine defines art as the process of arranging elements in a way that appeals to the senses or emotions. The Stanford Encyclopedia of Philosophy would argue that art cannot be defined because of continually changing genres, styles and characteristics. The concept is generally understood, however art is a way for individuals to communicate or express viewpoints about the world around them.

While art takes many forms, various mediums of artistic creation were not always possible, with traditional works being created with one’s hands, body or rudimentary tools. The oldest form of traditional art, petroglyphs, or stone carvings, date back hundreds of thousands of years. Traditional forms of expression including music, painting, sculptures, writing and dance were the primary medium up until the creation of analog technology.

Analog technology refers to a circuit or device with an output proportional to its input, usually in the form of voltage. Think of the loud-speaker of a stereo system, where turning a knob will slowly and constantly increase the volume. Analog technology enabled several breakthroughs such as the phonoautograph, cameras that utilised film, television, radio, VCR, record players and more. Previously, art could only be appreciated in person, but the prevalence of analog technologies provided the ability to captivate audiences from the comfort of their homes. The accessibility of artists’ creations improved even further with the introduction of digital technologies.

Digital technologies saw vast improvements and innovations in consumer electronics. Digital technologies convert samples to binary numbers (0’s and 1’s) instead of ‘miming’ an analog signal. With the ability to compress mass amounts of this binary data, larger amounts of storage with much quicker transfer speeds became possible on these devices. The commercialisation of the personal computer in the 1970’s expanded artists’ mediums once again, now that artists could draw and paint using programs rather than by hand. CDs became available in 1983, enabling a simplified way to listen to music at home. Walt Disney shocked the world by refining existing animation techniques to create the first animated feature-length film, Snow White and the Seven Dwarfs in 1937. The filming industry also saw vast innovations with Disney Studios releasing the first computer-animated film, Toy Story in 1995. The invention of the Internet in 1990 enabled more possibilities to showcase work. The introduction of Apple’s iPod eliminated the need for CDs and record players. Musicians could record and edit music from their homes via Digital Audio Workstations, or DAWs before sharing it with the world online. Pop star Billie Eilish’s rise to fame serves as a perfect contemporary example of this with the release of her album When We All Fall Asleep, Where Do We Go?, recorded in her brother’s bedroom studio.

Innovation in technology continues to impact art in all its forms with AI and machine learning now being used to create abstract pieces. In essence, art is continually expressed in new ways. Through the use of innovative technology, the creative process and accessibility of artistic creations will continue to improve. Though the future is unsure, we have come a long way from rock carving. What will come next is sure to be far from ordinary.