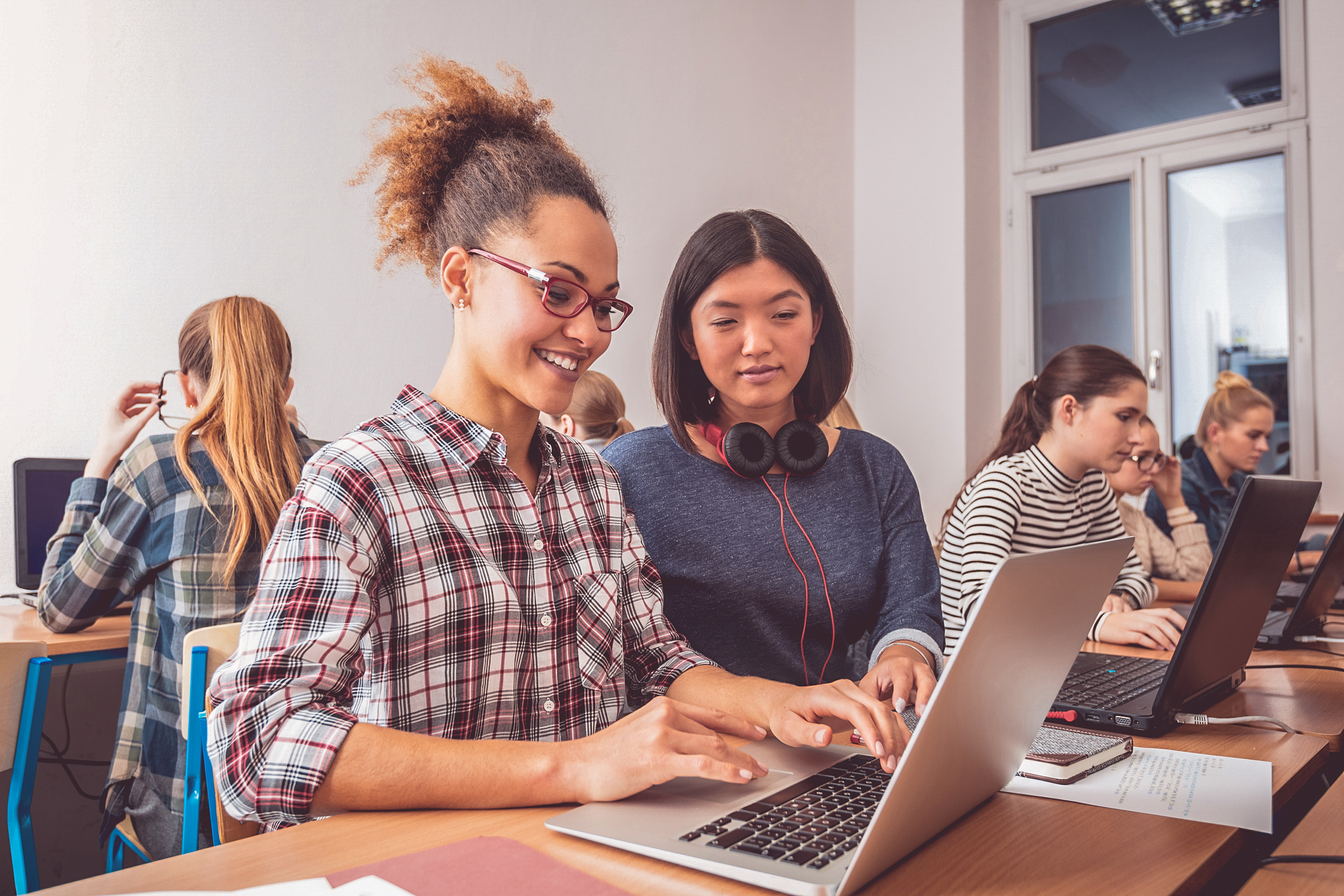 FDM has always championed gender equality and diversity in the workplace. Take a look at why there aren't more women in STEM fields and what FDM has been doing to combat this.

By now, the advantages of diversity have been well documented in numerous reputable studies. Having more gender diversity in the workplace allows for more opinions and viewpoints across industries resulting in better ideas, increased productivity for both men and women and increased profitability. Unfortunately, the impact of gender diversity is only held back by antiquated notions of gender stereotypes, sexism, and women feeling less comfortable joining industries traditionally dominated by men.

Why aren't there more women in STEM fields?

STEM stands for the fields of science, technology, engineering and mathematics. However, statistics show that very few women consider pursuing a degree in these fields and as a result, very few women end up working in these industries. But why? There can be a number of reasons, such as:

How can more women be encouraged to join STEM fields?

FDM has always championed greater gender equality and diversity in the workplace. Various initiatives have been implemented in our offices and our policies to ensure more women join the world of tech. It's important to highlight the work of women in tech and to continuously host events geared towards women with the goal of empowering and encouraging them to consider a career in STEM.

This year, FDM hosted its second annual #FemTech Futures Hackathon, an all-female virtual event. The Hackathon attracted approximately 200 applicants, with teams from across Canada challenged to create their very own original video game in under 6 hours.

Participants used an online engine to create a game that utilises a 3D model of a pre-programmed race car. Next, the teams programmed the race cars into their maps and used a visual programming asset to create all logic and behaviours in the game.

The winning team hailed from the University of British Columbia (UBC) and prizes were presented to the top three winning teams. Participants were also invited to an exclusive Q&A with FDM’s Senior Vice President of North America. Here are some testimonials direct from event participants:

This event was held to raise awareness of Diversity and Inclusion at FDM and underrepresented groups in the tech industry by providing digital upskilling to non-technical participants, aimed at inspiring women to join the tech industry.

Multiple events were held through March and April, including welcome sessions where participants were introduced to each other to foster a group and community feel for the rest of the bootcamp.

Other sessions of the bootcamp aimed to encourage discussions and activities related to stereotypes, unconscious bias and self-promotion. Participants were also introduced to the fundamentals of HTML and CSS. At the end of the bootcamp participants took part in interviews, which, if successful, fast-tracked them to the final stage process of joining FDM’s Graduate Programme.

The event explored several topics, including a workshop about the widening of the digital skills gap, information about the key transferable skills for a career in technology and finished off with a panel of tech consultants sharing their experience working at FDM.

In our 30- year experience within the IT industry, FDM has seen many of our female consultants going above and beyond to do amazing work in the tech space. If you are interested in a career in tech, check out our Technical Graduate Programme career prospects. FDM will support you every step of the way.