ACCEPT ALL REJECT ALL CLOSE
22 May 2019 Will Eeles, Ex-Forces Blog Contributor 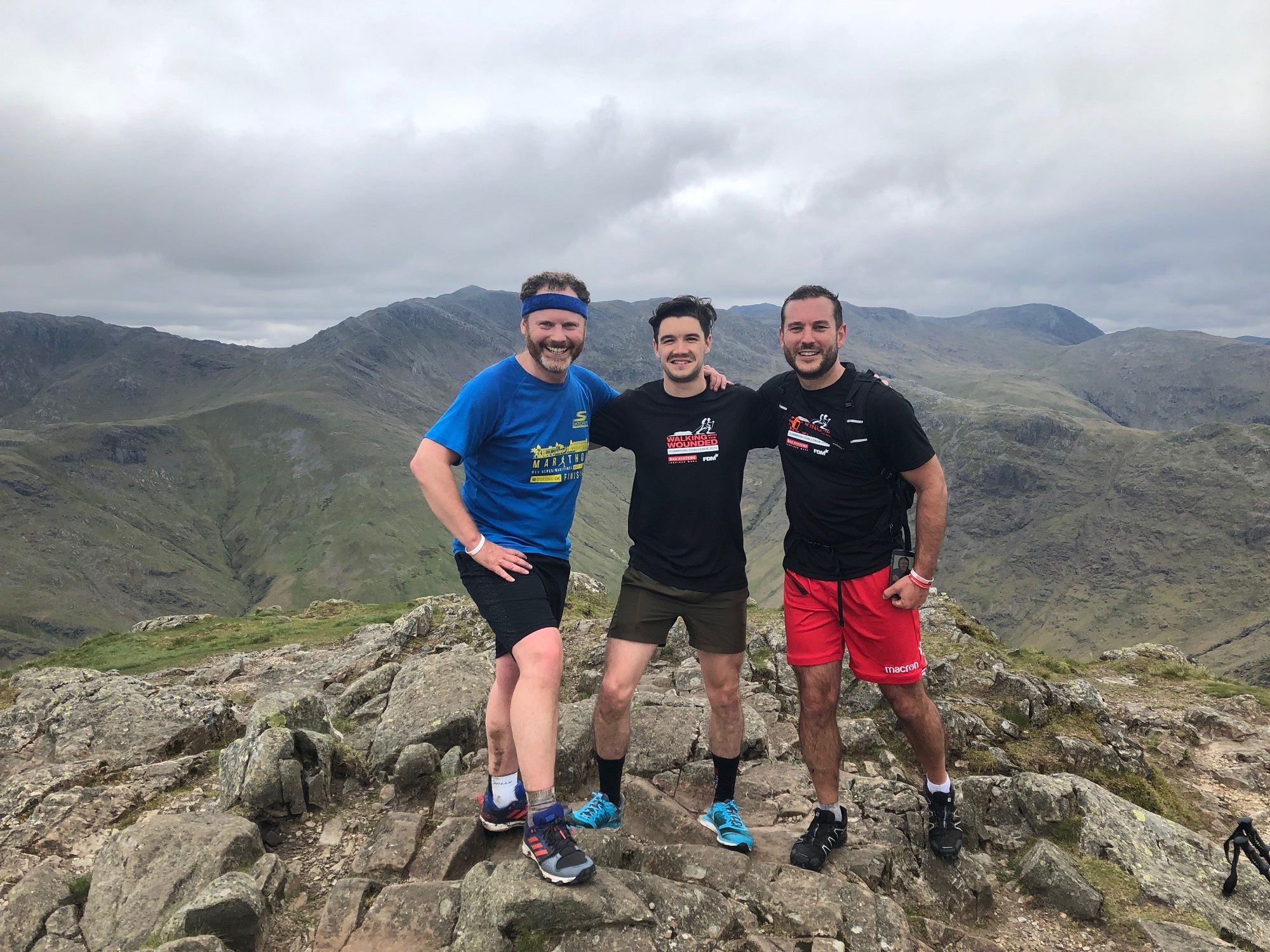 Last weekend, the intrepid men and women of FDM returned to the Lake District to take part in the Cumbrian Challenge, which is ran by the excellent charity Walking with the Wounded. Nine teams of internal staff and consultants took on one of three routes; the Peak, the Tough and the Tougher, which increase in distance, elevation and pain levels accordingly.

The principal aim of the event is to raise funds and awareness for the work the charity does, which helps armed forces veterans “to regain their independence, thrive and contribute in our communities.” One of the special elements of the Cumbrian Challenge is that a number of the charity’s beneficiaries both participate and support, sharing their stories to provide plenty of encouragement and justification of the event and the work the charity does.

On the Friday before the event, the teams are all briefed on the routes, safety aspects and beneficiary stories prior to being given some good old carb-loading food and pre-event drinks. Then it’s back to the campsite (for the hardy), hostels, or hotels for a nervous night’s sleep before the early morning start. After a breakfast of porridge and bacon butties, the three routes begin at separate 30-minute intervals and the challenge is on. This year the weather behaved and we were treated to mild, overcast conditions for the event, with the rain staying away and the sun even making brief appearances.

The routes are designed to be challenging and all contain significant climbs to various local peaks. Teams must follow their routes and be checked by marshals at each checkpoint, whilst most routes are well marked, occasionally map reading skills are called upon to ensure no ‘navigational embarrassment’. Inevitably, all the participants are treated to the stunning beauty of the Lake District with outstanding views of the peaks, valleys, tarns, woods, plants and wildlife along the way. This year the routes took in Helm Crag, Dead Pike, the Pike of Stickle, High Raise, Harrison Stickle, as well as Stickle and Easedale Tarns providing plenty of great Instagram opportunities. A special mention should go out to the FDM Tuck Shop team of Billy King and Norman Yarwood who were tactically placed in the Easedale valley to provide some essential sugar-based drinks and chocolate bars for a massive morale boost prior to the final stages of each route. These were especially appreciated by those on the Tougher route who subsequently had to climb to the ‘sting in the tail’ checkpoint 20, a gruelling steep and cross country route to Helm Crag soaring above Grasmere.  That complete, all routes headed back into Grasmere and the teams enjoyed crossing the finish line to well-earned applause, medals and of course, a celebratory drink of Cumbrian Challenge beer!

All the FDM teams completed their routes and have collectively raised £8,627 with £1,460 gift aid for the charity. We were fortunate to feature in the prize-giving with the Manic Feet Creatures winning the Tougher Route, and most impressively the Peaky Blinders taking the fancy dress prize! Tired but happy participants enjoyed the rest of the afternoon relaxing at the finish line, and were treated to a delicious hog roast and plenty of refreshing beverages, accompanied by the visit of an Army Air Corps Apache helicopter and a recently married bride and groom!

All in all, the Cumbrian Challenge remains a really well-run, challenging and enjoyable event, put on by a charity doing some excellent work to look after a very deserving group of people. 2020 will be the 10th anniversary of the charity, and FDM has already committed to supporting the event once again. No doubt we can all look forward to another exciting Cumbrian Challenge complete with beautiful scenery, great team bonding, challenging routes and another victory!

Learn more about the work we do for charity. 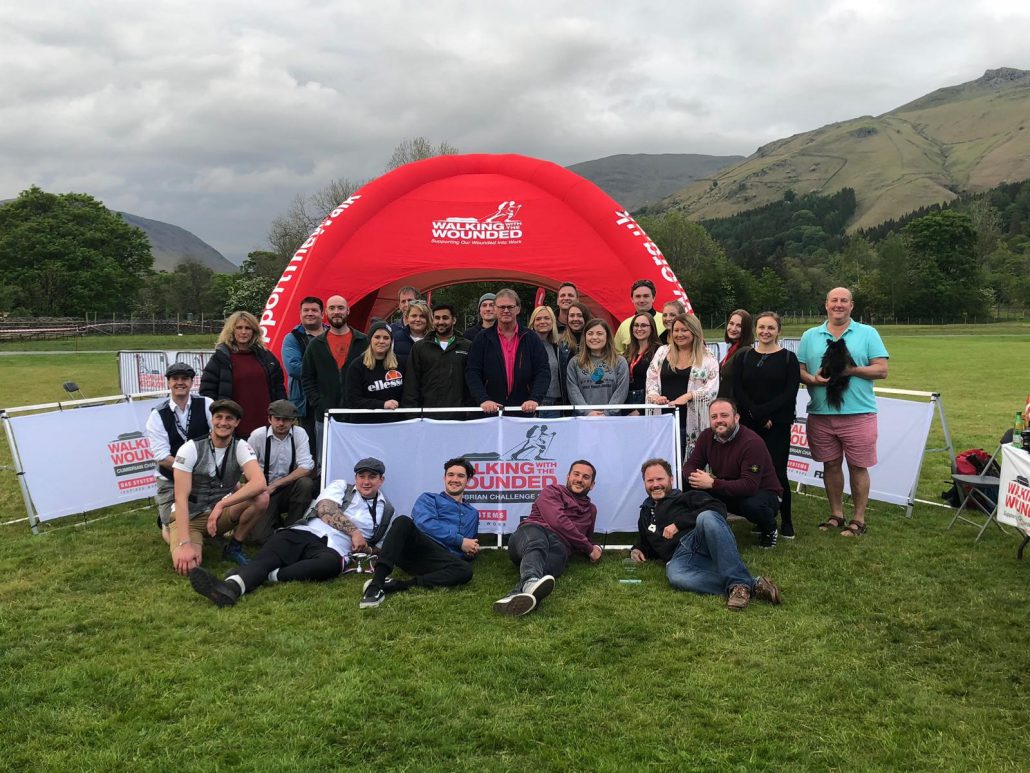 Working for the Greater Good with Rosslyn Beattie