Half a Lifetime at FDM 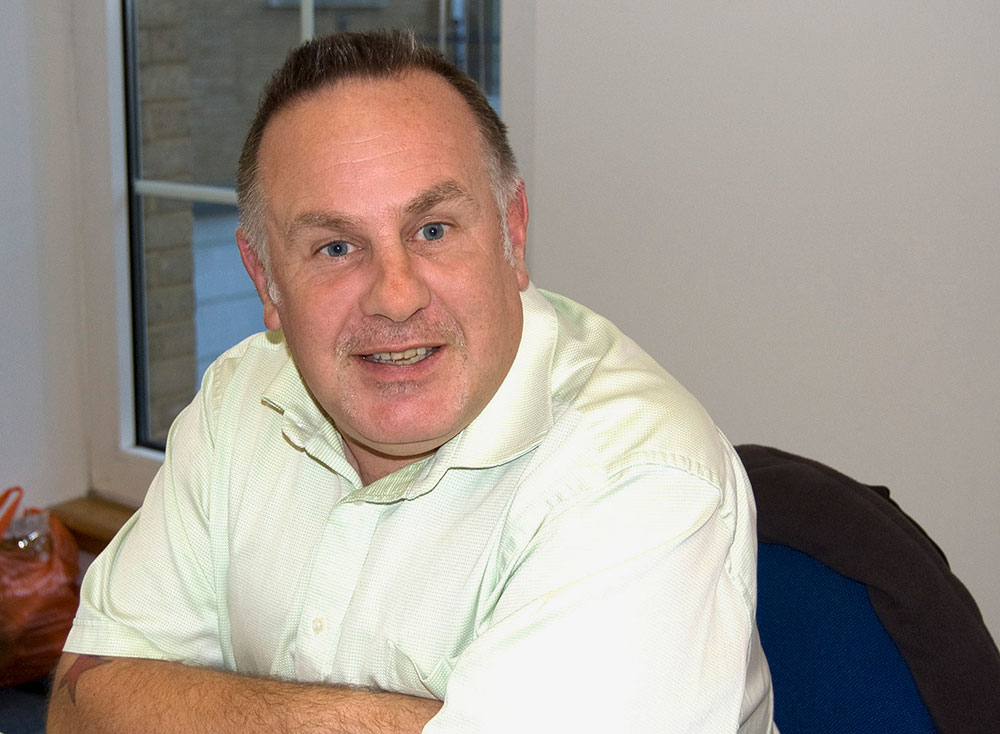 As we celebrate our 3000th consultant we look back at our very first consultant Andy Wilson. Over the last 26 years FDM Group has grown exponentially and Andy Wilson has been here to experience it all, he tells us about his exciting career journey.

I’m a 56 year old married man who lives in Hastings and has worked for FDM for nearly half of his life. When I’m not working I’m normally taking photographs or trying to convince my wife that my motorbike isn’t dangerous and I should brush the cobwebs off of it and get it out of the garage.

I left school at 16 with five O-Levels, worked in factories with a soldering iron for five years before managing to get a place on a Maths and Computing Degree at South Bank Polytechnic as a 21 year old “mature student”. Unfortunately my financial management wasn’t all it could have been and I had to drop out after two years and got a job as a computer games programmer in the early days of the industry.

I joined Mountfield Software (the M in FDM) in December 1989 as the games industry was struggling in the late 80s and I saw an advert for a programmer in the local paper.

I started off working for clients in Leeds and Surrey, and working in house co-developed Informate, a code generation system that was a catalyst for the relationship between Mountfield and FDi. I became Technical Director of Mountfield, responsible for all of the in-house development and training and the “migration” from Unix based systems to Windows based “client server” applications.

When we merged with FDi to become FDM I gave up my directorship but remained heavily involved in the technical direction of the company, implementing in house applications, developing client applications and working on client sites.

Nowadays my role is mainly the support and development of in house applications and giving advice on the technical direction.

Over the years I’ve worked on client systems from advertising to tracking the usage of arable land in Scotland to Insurance Compliance, Agency Payroll, Local Government CCT, Third World Development Loans and intranet development for a major financial organisation. The most important thing I think I’ve done though is fixing a Y2K bug at a nuclear power station in 1992 which could have lead to a failure of safety systems in the new millennium.

My favourite part of my role is being aware that the foundations we put down nearly 30 years ago have resulted in career opportunities for thousands of people.

What is your tip for the 3000th consultant?

Make the most of any opportunities that come your way, learn from your mistakes (because you will make them) – and have fun!

Read more about Life at FDM from our blog: