Part of the FDM Family 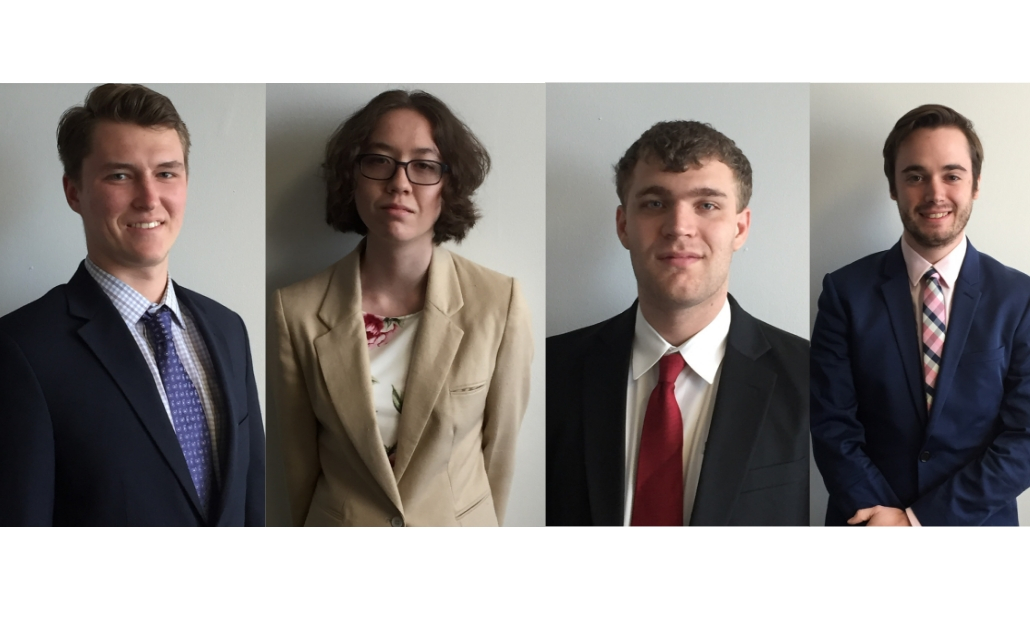 Regardless of location, FDM academies operate on very similar schedules. Trainees arrive by 9:00 a.m., grab their beverage of choice and go over slideshows and lesson plans with their trainer that include a series of real-life examples woven in. Often, after lunch, their focus changes to small projects or exercises that hone in on their skills based off of that week’s primary topic. At week’s end, trainees review what they have learned that week and their knowledge is tested.

Our consultants choose their training academy location for several different reasons. Sometimes, word of mouth is the driving force. Joshua Lawrence, who is placed with Charles Schwab as a Salesforce Developer, was living in Charlotte when a former FDMer informed him that a pop-up academy was opening in town. After witnessing his friends’ success with FDM, Joshua jumped at the chance to train to be a Mountie. For him, the tailored, hands-on focus, accessibility and frequent interaction between the instructor and the trainees was the best part about training in a pop-up academy.

“Having a bit more attention dedicated to each trainee really helps to further your understanding of the topic,” Joshua told me. “It was great to have such a personal relationship with the other trainees and our instructors. Everyone really seemed to care about each other and was always willing to lend a helping hand.”

Michael Boal, a consultant who is placed with JP Morgan as a Developer, enjoys the fact that he can make frequent visits to his family due to the Charlotte Academy’s close proximity to home, which is something he has very much appreciated being able to do. Michael is in the process of completing his 16-week training in FDM’s Java Stream.

“It’s simultaneously somewhat informal and laidback while also being very focused on learning,” Michael says regarding the pop-up academy. He easily recognizes a key aspect of his experience in Charlotte that he might not have been able to see in a larger location such as New York. “Since we’re the only Charlotte class right now, we are a very tight-knit group. There is a certain camaraderie about the whole thing that ties to the smaller, more personal class size because you have the chance to get to know everyone - you have no excuse not to.”

Hunter Cummins choice of FDM’s Charlotte Academy was the result of a different approach.

“I decided to go with Charlotte as my training location rather than New York, which is closer to my home. There were a few reasons for my choice,” he began, “the first being that I wanted to try out a new city, but beyond that, Charlotte is a banking hub that is ripe with jobs, which I found alluring. It’s also a lot cheaper, and I know people who live in Charlotte and love it.”

Hunter is currently completing his final group project and is just shy of finishing his 16 weeks of training. After that, he will begin placement on-site in a software development role with JP Morgan Chase in Chicago. Hunter was interviewed by companies in several different cities and feels that he has a bit more freedom and a plethora of opportunities due to his geo-flex mentality.

Beryl Wei, another Charlotte consultant, was placed with JP Morgan Chase in a DevOps role in Houston earlier this September before her training was complete. For Beryl, the environment of the Charlotte pop-up was enjoyable, despite the rigorous training.

“I had expected the training experience to be extremely rigid and devoid of any chances to interact with each other unless it was strictly relevant to work. It was a pleasant surprise to find it be otherwise, even more so as we were able to spend time joking and collaborating together,” Beryl said. “There were always plenty of opportunities for laughs, puns and interesting anecdotes, but we always got back on track within minutes.”

A close-knit environment, such as the one FDM provides in locations like our Charlotte pop-up, is a sure way to create memories and friendships that last well beyond our training period. Consultants in Charlotte shared favourite memories from their experience that ranged from going for happy hour drinks at Rock Bottom Brewery with instructors and former/current trainees to celebrating Labor Day with a floor-wide party and cookout in their building, getting their placement calls and simply enjoying each other’s company. As Beryl Wei confirmed, “My favourite memories are any moments where I could share laughter with the instructor and my fellow trainees. We would always quickly get back to work, but we were never short on mirth.”

If you are interested in becoming part of the FDM family, check out our opportunities in business and tech.