This Week in Tech News: Expansion and Retraction 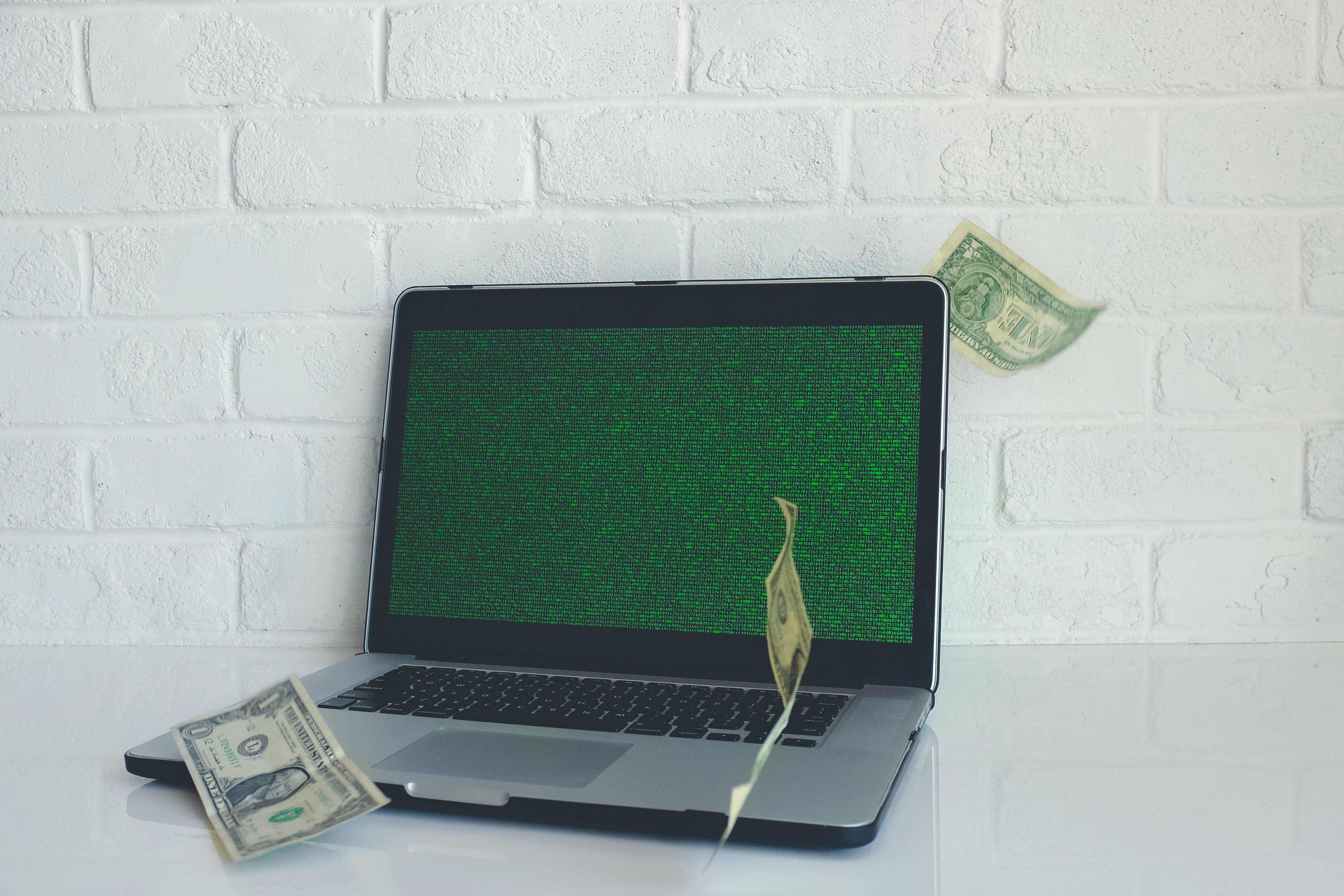 Amazon Withdraws from NY HQ2 A widely-discussed topic in recent months has revolved around e-commerce giant Amazon and the proposed location of their new headquarters.

A widely-discussed topic in recent months has revolved around e-commerce giant Amazon and the proposed location of their new headquarters. Photo by Christian Wiediger on Unsplash[/caption]

Since September of 2017, the competition between cities to host this sizeable corporate location was ever-present in the media. According to Amazon’s press release, the company had decided to build two campuses in the locations of Long Island City, Queens in New York and Arlington, Virginia, as well as a major distribution center referred to as an “Operations Center of Excellence” in Nashville, Tennessee.

However, Amazon has decided to no longer pursue the location of Long Island City, Queens in New York, with the decision being made after major negative retaliation from state and local elected officials, according to a press release Amazon released last Thursday.

Whilst the deal promised 25,000 jobs for the area, according to Amazon’s initial press release in November of 2018, the effects of Amazon setting up in the location were highly criticized. This was based on factors including the fear of a higher cost of living for residents, additional strain on an already overcrowded subway system and the $3 million tax break that was offered to Amazon, according to Bloomberg. According to Forbes, a meeting between union leaders and Amazon executives took place the day prior to the announcement, mediated by NYC Mayor Bill de Blasio, but no agreement was reached.

A statement from Amazon via their press release read, “…A number of state and local politicians have made it clear that they oppose our presence and will not work with us to build the type of relationships that are required to go forward with the project we and many others envisioned in Long Island City.”

TechCrunch reported on the most recent forecast from eMarketer which states that 2019 will see the amount for spent on digital ads surpass traditional media ads, including mobile ads which will make up the largest share of digital budgets according to Phys.Org. By 2023, digital ad spending is expected to account for over two thirds of total ad spending, according to TechCrunch. Photo by rawpixel on Unsplash[/caption]

In the U.S., the amount spent on digital ads will increase 19.1%, to a total of $129.3 billion and 54.2% of total advertising expenses. According to TechCrunch, most of this hefty share is

earned by giants like Google, Facebook, and Amazon. Phys.Org reports that this milestone is a result of the substantial increase of consumers who are now shopping through digital platforms.

According to eMarketer, via Phys.Org, TV ad spending will decline 2.2 percent and reach at total of $70.83 billion this year, in which the lack of significant televised events will play a factor, including national elections and major sporting events. As expected, the decline in print advertising spending will drop, reportedly to almost 18%.

Many industries across the globe are looking towards the cloud in hopes of storing their data in the most secure way possible. Google has officially declared, via their blog, their acquirement of data integration company Alooma, to assist their business clients with the intimidating task of converting their entire infrastructure and data to the cloud.

The partnership between Google and Alooma will assist both companies, expanding the middle ground between cloud services and data integration. Alooma has created an organized and efficient way to migrate their client’s data from multiple sources to a single, cloud-based storage location and Google hopes that Alooma’s streamlined services and open source databases can increase this type of migration ability and bring out additional capabilities within Google Cloud.

Google also stated that the addition of Alooma will provide their enterprise customers with access to other database services and technologies that they offer, including analytics, security and machine learning.

Although the amount that Google paid for Alooma has not been disclosed, but CNBC reported that the acquisition was likely on the smaller side.

How to Start a Career in Cloud Computing (Without Experience)

5 Cloud Computing Trends to Watch in 2023