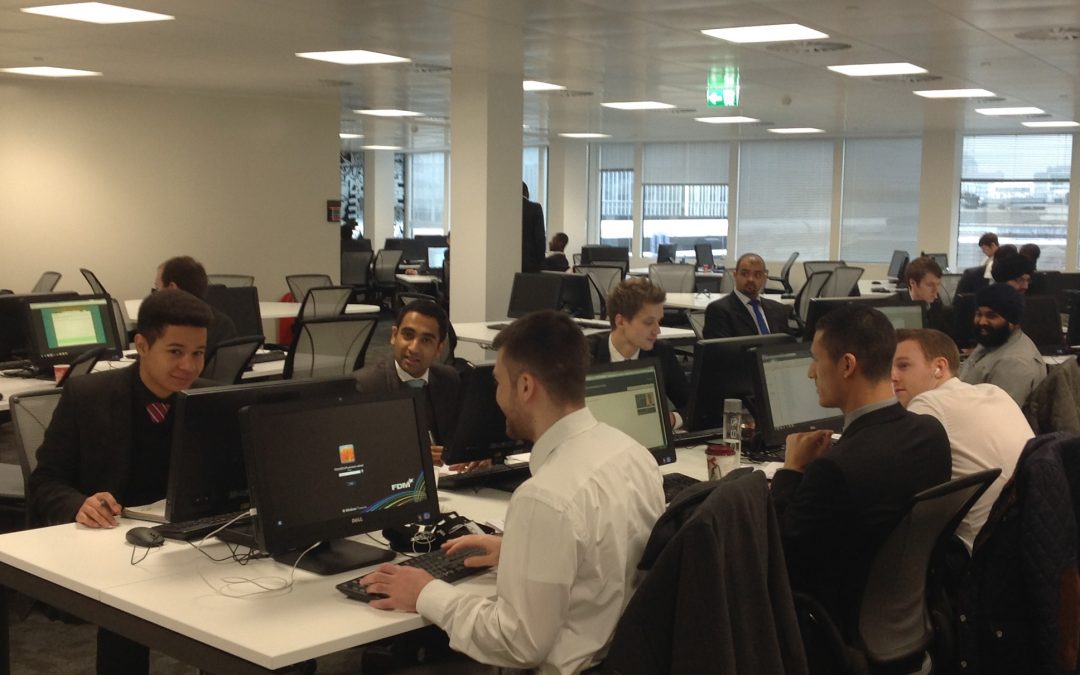 .Net and C# are key skills in the world of application development but what is .Net and what are its uses in IT.

.Net (pronounced dot net) is a software development framework created by Microsoft to support the building and running of the next generation of applications and XML Web services. Microsoft created this framework to give users the ability to use the web rather than a computer for various services including servers, web-based data storage and device software. .Net platforms aim to increase interactive capability for web services through XML (Extensible Markup Language) rather than HTML.

As well as being a web service, .Net is also a programming model which allows software developers to do rapid application development.  This occurs by bundling a collection of software in packages such as Microsoft Visual Studio .Net.

In order to develop applications more easily and quicker .Net framework holds a series of libraries across several programming languages to give developers access to codes without having to write them from scratch. This library is known as Framework Class Library and can be performed in all kinds of functions. This allows developers to write in their preferred language and be assured that it will run anywhere the framework is supported.

.Net is a core technology in our Software Development stream and our Consultants are given a strong level of technical knowledge as well as a focus on best practice. This is based within an Agile Scrum methodology allowing our Consultants to assist on projects at any point in the software lifecycle.