We use cookies to ensure that we give you the best experience on our website. If you continue to use this site we will assume that you are happy with it. OK No Thanks Learn more 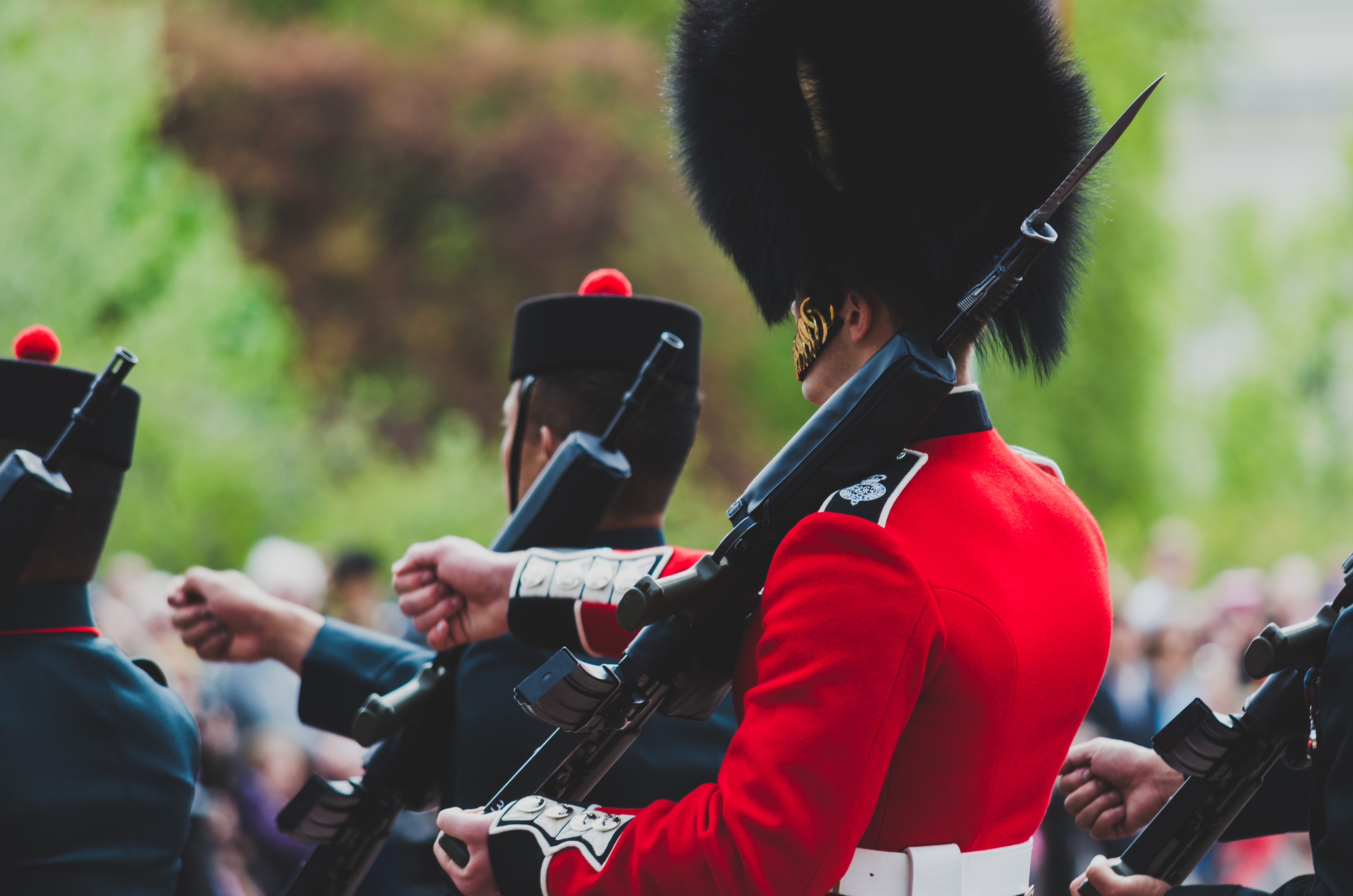 Last year, a study funded by the Ministry of Defence found that Post Traumatic Stress Disorder rates had increased among members of the Armed Forces. The overall rate of probable PTSD among current and ex-serving military personnel was 6% in 2014-2016, compared with 4% a decade prior.

Today is National PTSD Awareness Day, and we sat down with Garry Burns from Combat Stress, the only military charity in the UK to focus on veteran’s mental health, to talk about advice for former servicemen and women upon leaving the forces and how Combat Stress can provide support and guidance all year round.

How did Combat Stress begin?

Shortly after the end of the First World War, the charity was established to help servicemen suffering from shell shock after returning home. Our founders saw how thousands of servicemen received little to no sympathy from the public, and if they weren’t confined in mental war hospitals, they had to suffer in silence at home. Fundraising began to introduce recuperative homes for veterans as we believed the ex-forces could be helped to lead fulfilling and rewarding lives despite their mental health problems. Since then, we have developed our services to provide evidence-based clinical treatment and support as well as a free 24-hour helpline.

Why do people reach out to Combat Stress?

The main driving force behind seeking our help is a struggle to cope with mental health problems. Being overwhelmed by mental health challenges can make life desperate not just for veterans, but for the families and friends too. While most common health problems amongst the former servicemen and women we treat is PTSD, we also help veterans deal with conditions like anxiety and depression.

We offer a range of treatment services in the community, at our specialist centres, on the phone and online. When a veteran comes to us for help, we work with them to develop a personalised programme of treatment and support including six-week PTSD Intensive Treatment Programme (ITP), our veteran-led Peer Support Service, occupational therapy and art therapy.

What is the biggest misconception former servicemen and women have about seeking help?

Transitioning to civilian life can be a very difficult time. It involves relearning how to function in a world that’s totally different from life in the military. During this period, veterans can also struggle with feelings of having broken strong military bonds or leaving support networks behind. Often mental health problems caused by experiences in the military can make the transition even more difficult or it can be the other way round: transition can, in fact, precipitate mental health problems.

The ‘stiff upper lip’ culture of the military can make veterans internalise their struggles and avoid seeking help when they need it. But at Combat Stress, we’re part of a movement to reduce the mental health stigma and encourage veterans to speak out when they’re having a tough time. So, we’d advise veterans to talk to someone – often it’s the hardest, but the most pivotal step towards getting the right help.

What advice do you have for men and women leaving the forces?

Soldiers are trained to ‘crack on’ in the face of adversity – which is very helpful during military operations, but not so helpful when they need to take a step back, address and talk about the problems they’re having when they’re back on Civvy Street – a term used to describe civilian life after serving. This can make veterans reluctant to seek the help they need or to talk about their feelings. Our advice for anyone leaving the forces would be that it’s okay to not be okay. If you’re struggling, talk to someone – whether it’s your partner, friends or loved ones.

Combat Stress turns 100 this year, how has the charity celebrated this milestone?

Back in February, we launched our #100storiesin100days campaign on social media to raise awareness of our charity and work in the centenary year. We shared daily snippets of the insight into Combat Stress, our history and the difference we’ve made to the lives of veterans over the past century.

We’ve also partnered with reminiscence charity, Age Exchange, for an exciting living archive project. Veterans who have received treatment from Combat Stress have been trained to learn interview and film-making techniques so that they can help us record the experiences of 100 other veterans and their families. The project highlights the impact that trauma-related mental health problems can have on veterans and their loved ones, as well as how treatment from us has helped. The films will make up part of a multimedia archive that will be touring across the UK later this year.

From the US Military to FDM Business Analyst