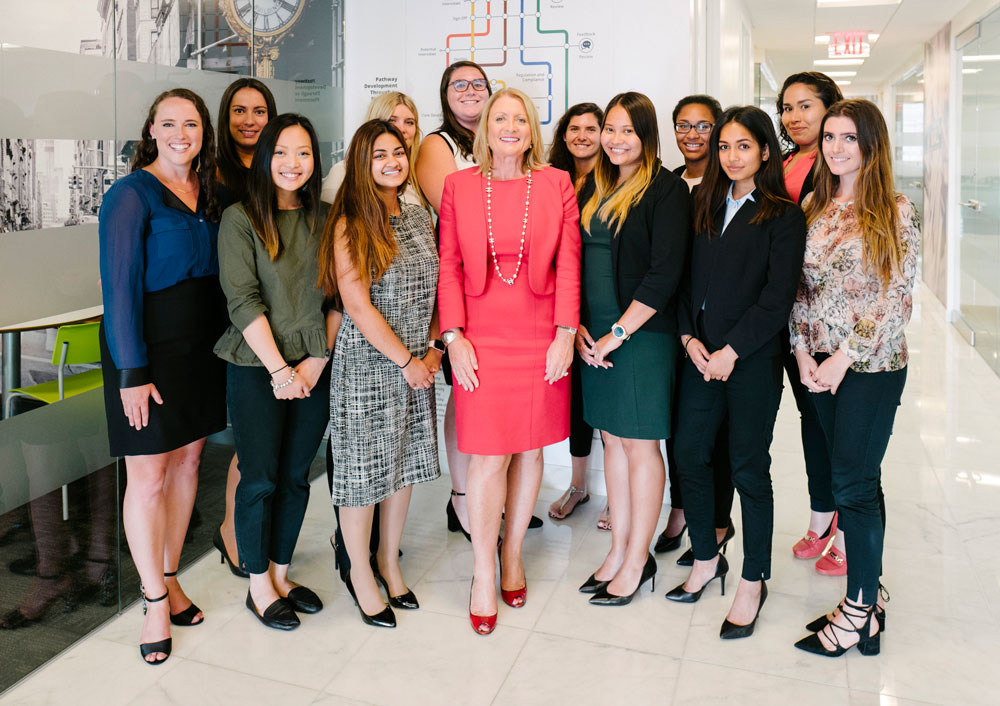 Life at FDM Women in Tech

Today, on annual Equal Pay day, which is publicised by the Fawcett Society, Sheila Flavell, COO of FDM, takes a moment to reflect on FDM’s experience of both equal pay and this year’s gender pay gap reporting.

Equal pay and the gender pay gap are two policies which are often conflated. Both address the issues surrounding what men and women are paid but there are important differences between them.  Equal pay has been a legal requirement since the 1970s and is now incorporated into the Equality Act of 2010. It states that men and women should be paid the same for doing the same or equivalent work. The gender pay gap on the other hand is the difference between average earnings of men and women, expressed relative to men’s earnings.

Gender pay gap reporting became a legal requirement this year and employers with 250 employees or more must publish their gender pay gap and gender bonus gap every year. The aim is to create greater transparency and drive employer action to reduce the gender pay gap.

At FDM, we’ve been very supportive of gender pay reporting from the outset and earlier this year we became the sixth UK employer to release our gender pay gap statistics ahead of the Government’s deadline of April 2018. Since then, we’ve hosted events with the Government’s Equalities Office to help raise awareness among employers of the process and share our experience.

We chose to become early adopters because it supports our commitment to diversity - a fundamental part of our culture and business model.  Taking the decision to report early was one of the easiest ones I’ve made all year and the Executive Board fully supported the move. Working towards gender gap equity is something we would be working towards regardless of the new regulations. Our report showed a 6.0% mean pay gap and a 0.0% median pay gap which is significantly below the UK median average of gap of 18.4%. In the tech sector, where we know there are not enough women, this is quite an achievement, but we’re not going to rest on our laurels. As an organisation we have to continue with our commitment to diversity of all kinds and in particular encouraging more young women to recognise the great career opportunity that this sector offers.

You can read more about FDM’s gender pay gap reporting in our 2017 report.