Finishing My FDM Journey Down Under After three and a half years as an FDM Consultant, the final chapter of Alexandra Billines’ journey is complete. Since joining FDM in 2014, Alexandra has taken on a world-wide career and has now landed a role as a permanent member of staff at ANZ in Melbourne. 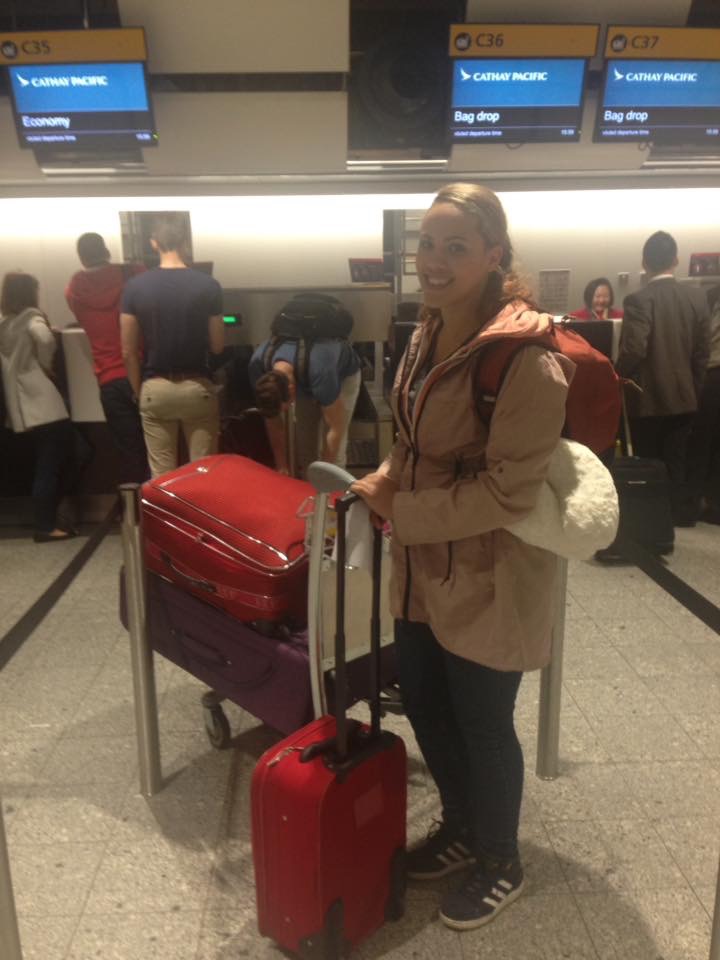 Over the last few years, I’ve achieved many milestones. Starting with graduating from university to becoming an FDM trainee, to an Application Support Consultant in London, relocating to Hong Kong and most recently, to working in Technology Project Management in Melbourne. Not only have I gone through career changes, but I've also gone through environmental changes which have driven me to make very important decisions in my life.

A cliché response to this experience is that I've learnt a lot. I’ve learnt so much from people around me and I’ve developed so many skills that I thought I didn't have, including; coding, presentation skills and stakeholder management. Each role I've had has enabled me to grow and figure out what I like and what I don't like, which has led me to my current role as a Release Lead in Transaction Banking. I'm currently working on a large government initiative which involves lots of business and technology stakeholders across ANZ. The day-to-day role can be daunting, but I’m excited to contribute towards the bank’s number one priority. The culture at ANZ makes the position so much more enjoyable and the company's values align to my own - integrity, collaboration, accountability, respect and excellence. 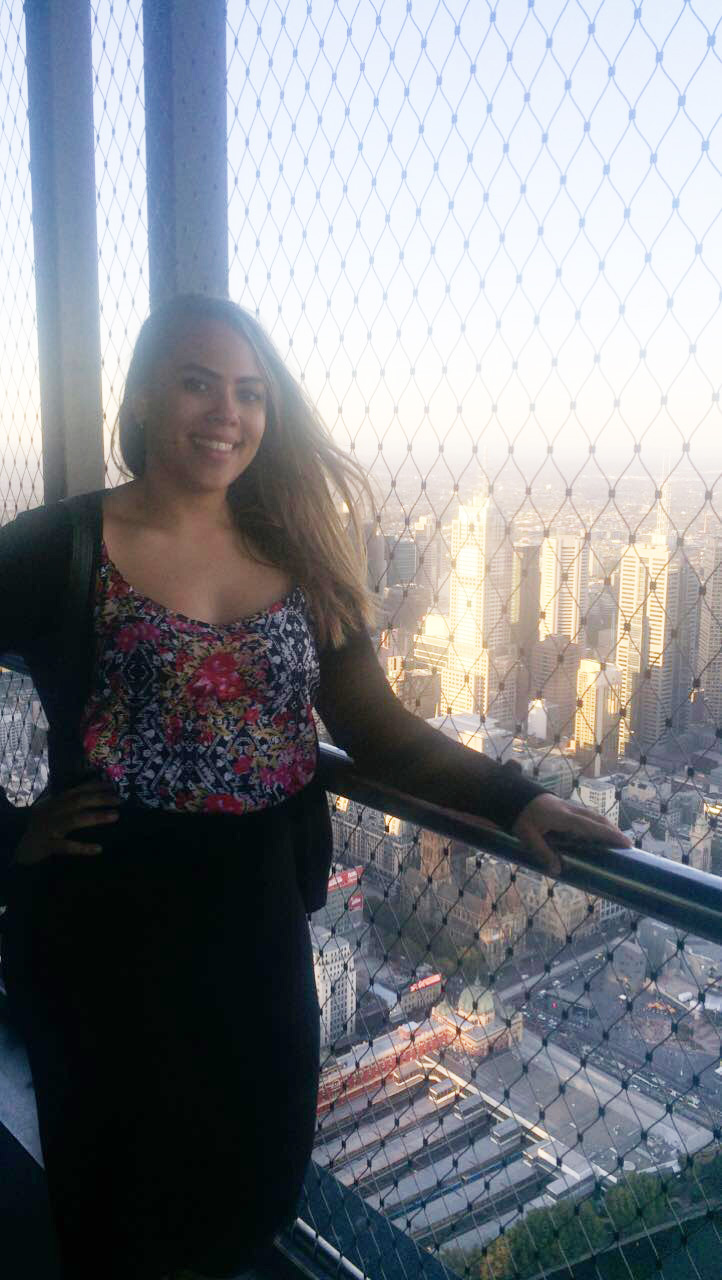 Alexandra has become a huge fan of sightseeing in Melbourne[/caption]

It is difficult to choose a favourite moment because I've had so many of them over the years. A few of them would include celebrating with friends each week after completing a module of training at the FDM academy, partying on Junk Boats, exploring Hong Kong  and being mesmerised every time, as well as seeing penguins up close and personal in the wild. I have also met so many people from around the world who I will have lasting friendships with. The most important thing I have learnt throughout this entire experience is that my career is ever changing and ever growing, as long as I stay curious and ambitious.

To anybody looking to start their career, my advice would be to try new things because there could be an experience out there that may surprise you and influence the path you take. Reflect on your development throughout each role you perform so that you can define what you value within your career - for me it was to be in a cooperative workplace where people talk to each other and support each other, as well as having the opportunity to be autonomous and make my own decisions. To anyone considering working abroad - go for it! I know people who have worked abroad short term and moved back home, and it has still been a rewarding experience that opens both career doors and the chance to see a new part of the world and experience a different culture. I’ve decided that life in Australia is perfect for me, so I will be staying put for now. If it's three months, a year, or longer term, you will not regret it, I know I haven't. 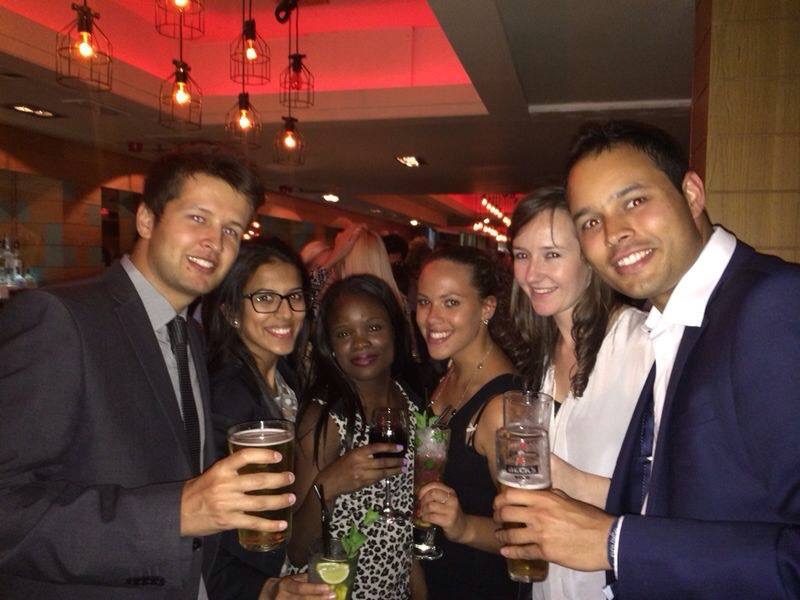 Are you ready to take the next step into a career in business or tech? See how we can kick-start your career today.