ACCEPT ALL REJECT ALL CLOSE
January 16, 2019 Derek Beck, with contributions from Patricia Wilson 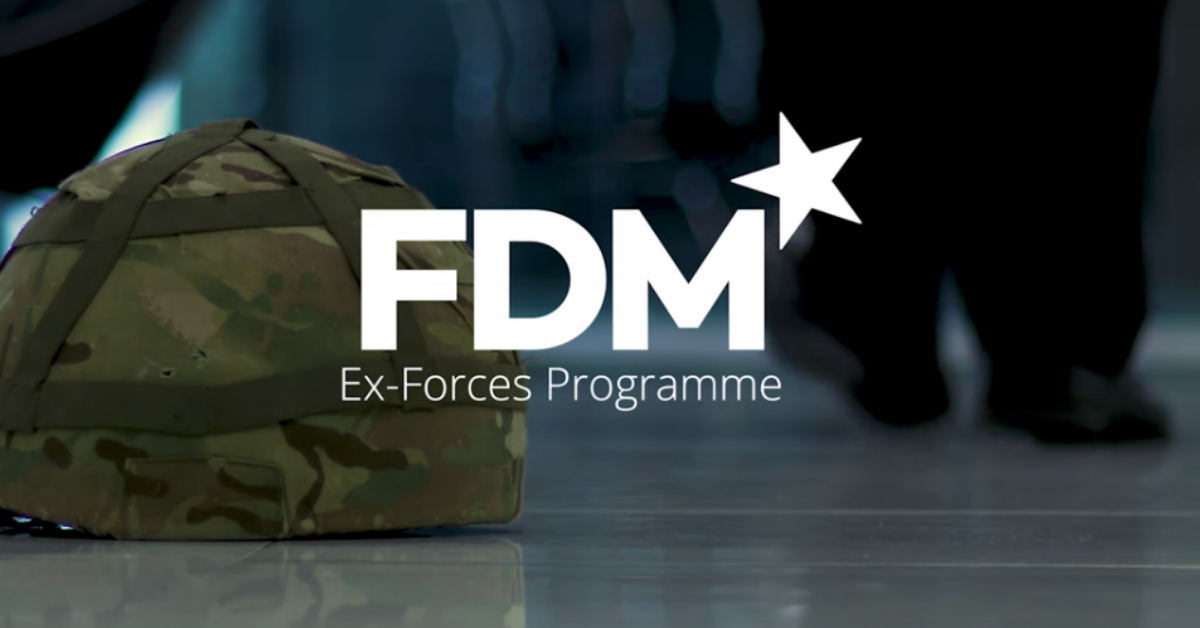 We recently caught up with Derek Beck who served in the Royal Regiment of Scotland (2 Scots) for nine years before transitioning to civvy street with FDM as a developer.

We recently caught up with Derek Beck who served in the Royal Regiment of Scotland (2 Scots) for nine years before transitioning to civvy street with FDM as a developer.

Tell us about your military career

I joined The Second Battalion, The Royal Regiment of Scotland (2 Scots) in 2006. During my time in the Army, I completed two tours of Afghanistan. The first tour of Afghanistan in 2008 and last in 2011. On my first tour I was deployed in the Mastiff armoured vehicle which is like a big armoured truck. On my second tour I was deployed as B Company intelligence which was very different from my first tour but still challenging. I have also been to many other countries including the USA, Canada and Kenya. In my final years, I was in Mortar Platoon as part of 2 Scots.

When did you transition?

I decided to leave the British Army in 2015; I had a child on the way and wanted to focus on my family life and craved stability. I immediately joined FDM at the beginning of 2016.

How did you find FDM?

I came across FDM whilst I was on my resettlement course. The Career Transition Partnership has a website with jobs targeted at Service Leavers. I noticed an opening with FDM Group and I sent off my CV, I was then invited to an Insight Evening and began the application process soon after.

What was the most valuable thing you learned during training?

I joined FDM with the intention of being a Software Tester. When I was training for that the instructors identified that I had the potential to become a Software Developer. I decided to give it a try, which worked out well for me in the end. I learned from the training at FDM that I was holding myself back. I am very happy with my role in Software Development now.

Did you have any tech experience which drove you to FDM?

Despite not having any tech experience, I was always the ‘guy if any tech needed fixed in the Army, and I would be sought out to help. I have an interest in tech and I consider myself a gadget enthusiast so this passion helped tie into a career in the tech industry.

Did you ever imagine working in tech? 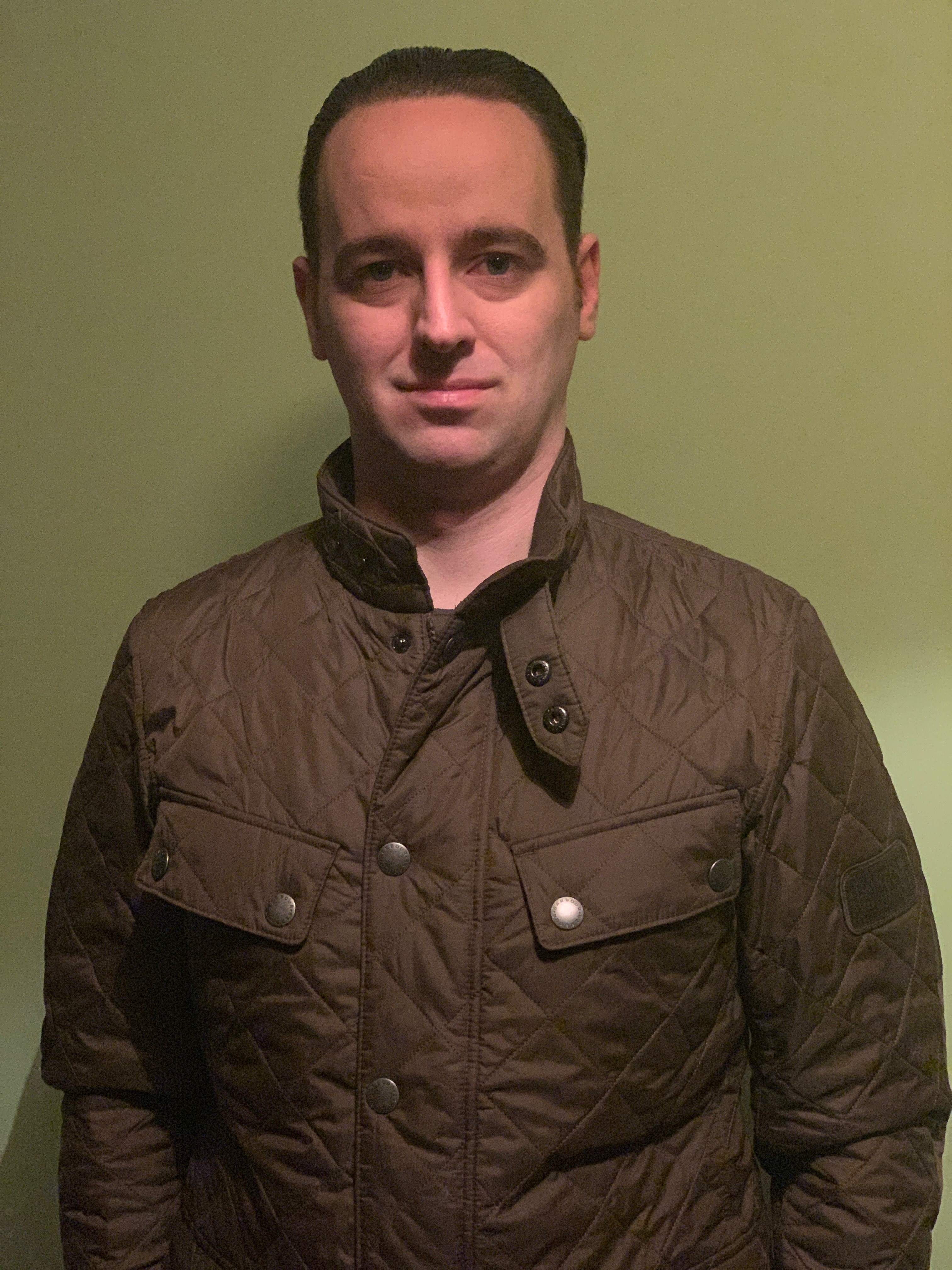 I hadn’t really envisioned myself outside of the Army until I decided to leave. When looking at all my employment options, an IT role seemed like the best fit for me.

I like that I have to put a lot of thought into my work. Developing software can at times be like puzzles, problem solving and trying new things to get the correct result. It definitely makes the day go faster when you enjoy your work.

What advice would you give other service leavers who are interested in tech?

If you think you would enjoy working in tech then there really is nothing stopping you. A smart person can pick up how the tech works while actively practicing and working on it. All you need is the drive and the passion to get things done.

Are you transitioning out of the forces and have an interest in technology? Find out about our ex-forces development opportunities and let us help you kickstart your second career.

If you enjoyed Derek's story, then you can read more about ex-forces career successes below: