From Tanks to Technology 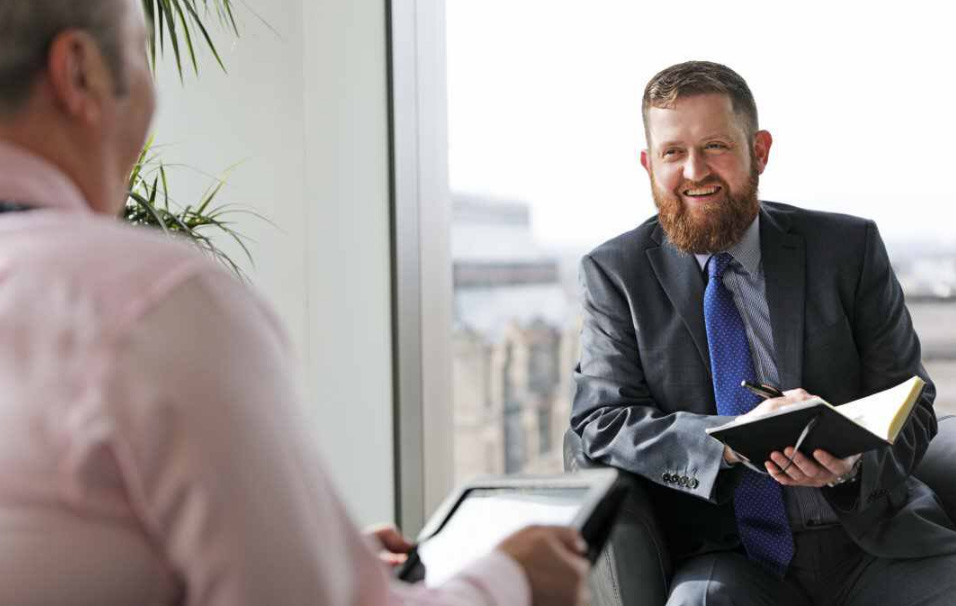 Having recently returned to client-site following a successful period as FDM Scotland’s EX-Forces Recruiter Mike Williams gives us an insight into his varied second career with FDM.

I am Michael Williams. I’m 34 and I live in Glasgow with my partner Mahalia and our 5 month old baby girl Hannah.

I served as a Tank Commander for 14 years with the Royal Tank Regiment and have been involved in operations in Europe, North America and the Middle East, including two tours in Afghanistan. This was a massive part of my life and so it took a lot of careful consideration when I was thinking about leaving the Army, in December 2014 I decided it was time to leave and pursue a second career. There is not a huge demand for Tank Commanders outside the military so to identify where I would fit in in “civvy street” and what transferrable skills I had was definitely a challenge. I began by considering security, thankfully I never went through with this and decided to start working as a labourer for a mobile hotel company (the worst job I have ever had!). I then saw a job advert about FDM’s Ex-Forces Programme and thought this definitely looks more exciting than what I am currently doing.

I enquired about this position and was invited for an insight event, where they explained everything about the programme. A couple of weeks later I attended an Assessment Day – I knew right away that I wanted to be part of FDM. After passing the Assessment Day, I started training as a Software Test Analyst on the Technical stream. I learnt everything from, commercial awareness to basic programming and IT service management. After two weeks of training I was put forward for an interview with RBS and was placed there in June 2015 as a Major incident and Recovery Manager. After about a year dealing with any issues from mobile banking to mortgage applications and managing high priority technology incidents, in March 2016 I was fortunate enough to land the role of Ex-Forces Recruiter for FDM Scotland.

In my time in house I helped recruit and support the placement of over 50 Veterans in the UK and Europe. This was one of my favourite parts about being part of the ex-forces recruitment team; we helped kick start so many new careers for other Ex-Forces and this is something I am very proud of!

I joined FDM at an entry level as I knew I needed to build more experience. This allowed me to create a good base on which I have been able to develop and get where I want to be. Whilst working with FDM I have always looked to further my training and knowledge, after almost three years working in the commercial world I felt that the time was right to progress to the next level. For me it was IT Project Management I knew I wanted to do and so with the support of Norman, Billy and the rest of the Glasgow team, I was recently placed back at RBS as an Agile Project Manager working within Technology implementations.

The Ex-Forces programme is exceptional. I would not have landed either of the roles I’ve had at RBS Technology without FDM’s training and support. Whether onsite as an FDM consultant or working in-house as Ex-Forces Recruiter, the key skills I have found that have been vital throughout are collaboration, communication and professionalism.

As Veterans’ we bring a unique set of skills to the industry and back that up with real life experience of problem-solving and getting the job done. We are naturals when it comes to working as a team. If you are willing to put in the hard-work and are determined to succeed then this is the perfect place to launch an exciting new career in technology.