How I relocated to Luxembourg with FDM 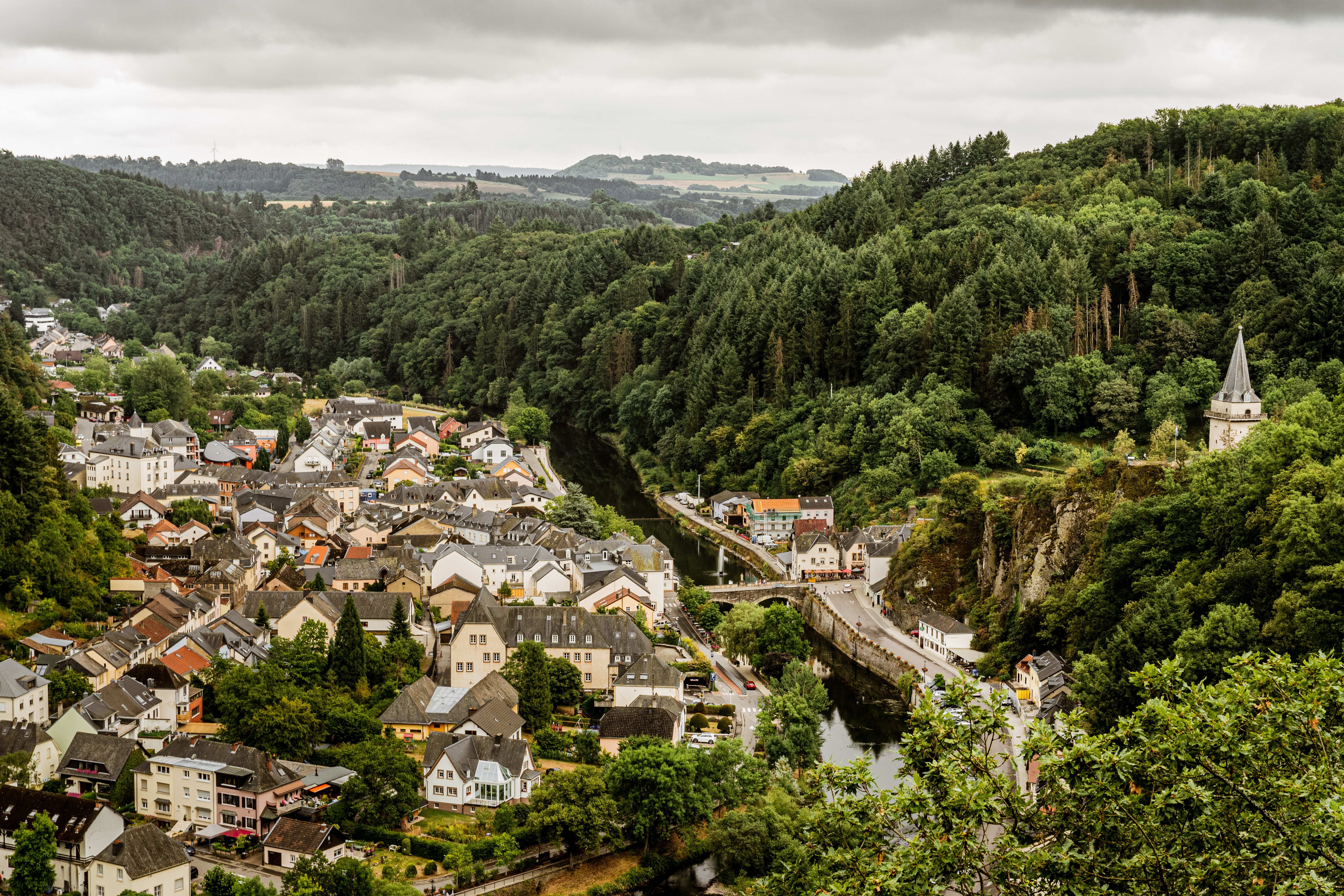 Would you want to work in Luxembourg?

Would you want to work in Luxembourg?

With clients world-wide, our consultants are offered the chance to travel the globe. Amar Suralia joined FDM in London back in 2017 and took the plunge to re-locate to Luxembourg in January this year to work for A high-profile bank. He spoke to us about his worries moving abroad and how well he has settled into a new country.

Earlier this year, I was asked if I would consider relocating to Luxembourg. Part of me was grateful to be considered for the role, whilst another part of me was trying to locate it on the map. Up to that point, I had only imagined being placed in the UK, and I was waiting for a chance to travel around the country. However, three months into my placement here in Luxembourg, I have no regrets about travelling around the continent. 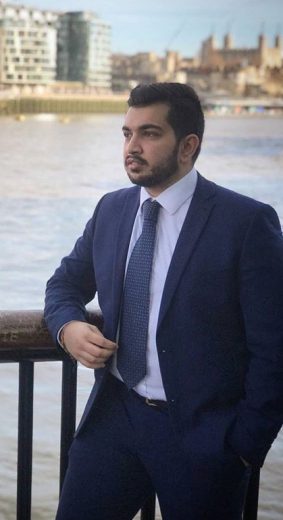 In all honesty, I initially moved for the role more than the location. I’ve always had the dream of travelling around the world but I’d be lying if I said Luxembourg was top of the list. Even in the run-up to moving abroad, I gave little thought to what my new home would even be like. I began exploring without any real preconceptions, which sounded great until I discovered beer is only served in a 250ml glass, and they still charge you the price of a pint.

The best discovery has been the people of Luxembourg. The locals are friendly, interesting and international. The latter word is always used to describe London, but there’s a difference: language. On the street or in the office, people are ready to greet and converse with you in more than one way, and it means that you not only hold on to your language but also your culture. Luxembourg’s lack of identity is ironic because that’s what distinguishes it from other countries. People here haven’t had their own culture drowned out, they’ve held on to it and added to it. Working in a team of 10 that represents eight nationalities is just a small depiction of the country’s diversity. I hear five languages spoken every day and there is no ignorance towards it, people don’t focus on one, but instead, strive to learn all five and more. This has already inspired me to improve my French, German and Spanish using my colleagues’ help to incorporate myself into this new definition of ‘international’.

Before moving, I did my research on the country and the role. I wanted to be part of the rapidly growing economy and experience the life of an expat in one of the best countries to do so. It is the second largest investment fund centre in the world, only behind the US. That is incredible when you compare the size of the two countries; it could be argued that Luxembourg should be seen as the largest by proportion. I didn’t enter with the most knowledge in the field, but having a manager who ‘makes you swim’ allowed me to improve my industry knowledge and personal skills at such a fast pace. It has been an intense start, but I would not have had it any other way. The best way to learn is to do, and I have discovered how having that attitude can be the most priceless asset.

London to Luxembourg is a journey shorter and cheaper (if you book in advance) than taking a train up to Manchester. The ease of travel makes it easy to move away from home without feeling too far away, but it’s not only London that’s easy to travel to. There is an irony about Luxembourg being ‘landlocked’ because it unlocks opportunities to travel around the continent. Within my first six months I travelled to Spain, Belgium, France, and Portugal, and still had time to focus on my job. Saying yes to this opportunity was possibly the biggest decision of my life so far, but definitely the best.

I would like to take this chance to thank FDM for the opportunity for which I am very grateful.

Are you looking to start a career in IT, technology or business? Head to our FDM careers page today