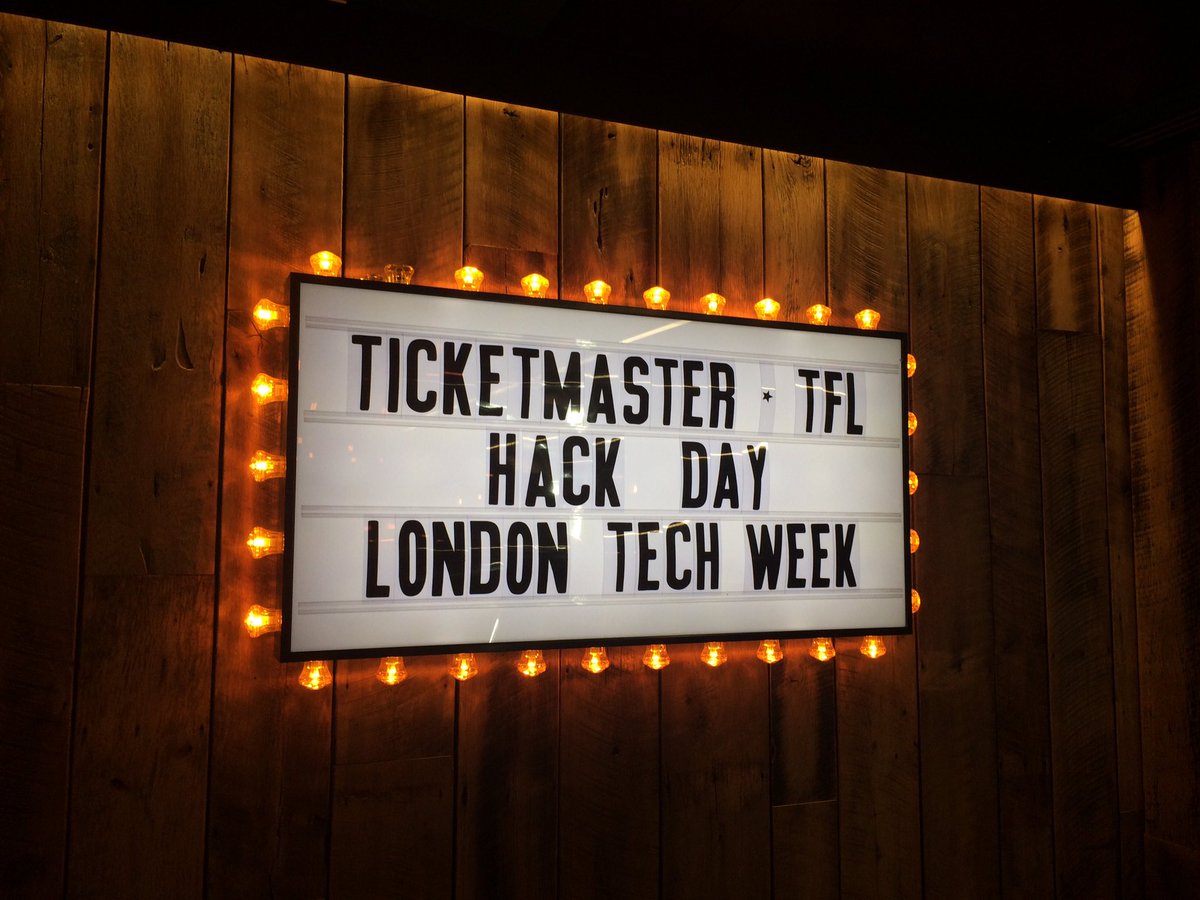 During London Tech Week one of our Consultants was lucky enough to attend the TFL x Ticketmaster Hackathon in Ticketmaster’s offices on 16th June.

Originally from Leicester Lina Mistry studied Business Management at the University of Wolverhampton before joining the FDM Testing stream in our Leeds Academy. Having successfully completed placements at British Airways as well as SQC Technology, Lina is back at the London Academy awaiting her next project.

Neither Lina nor our Social Media Specialist had experienced a hackathon before they headed to the offices of Ticketmaster and were unsure what to expect.

“When I was first asked to the Hackathon, I was really nervous because I thought it’ll be a group of developers sitting quietly doing their own thing. I wasn’t sure how I’d fit in, especially because not many women work in the tech industry. But I was excited for the opportunity to do something different while I’m beached.

“My first impressions were - wow there’s a slide in the office, this is going to be cool. And it was! The office was a relaxed environment with sofas and arcade games. The bar was full of food and everyone was introducing themselves to each other.”

The day was kicked off by a series of talks from Ticketmaster, TFL and various tech companies including Uber. A series of ideas were then presented and participants then selected which projects they wanted to help develop.  Lina joined a team creating an app called Gig Roulette.

The app allows you to select an amount of money you are willing to spend, maximum distance and some other categories you like and then SPIN! The app randomly selects an event for the user to attend showing available tickets. Although the hackathon only created this basic version of the app, there is potential for further development with different filters and payment methods were still in discussion.

After a few hours working on their ideas, each team presented their progress to a panel of judges.  Lina and her team impressed the judges with their creativity, design and innovation to scoop first prize with Gig Roulette.

Lina described the day as ‘fun, exciting, active.’  She would highly recommend attending a hackathon because even if you are not a developer, it is ‘an enjoyable learning experience.’

Congratulations to Lina for taking on this challenge and showcasing the power and creativity of women in technology.

My Co-op Experience at FDM