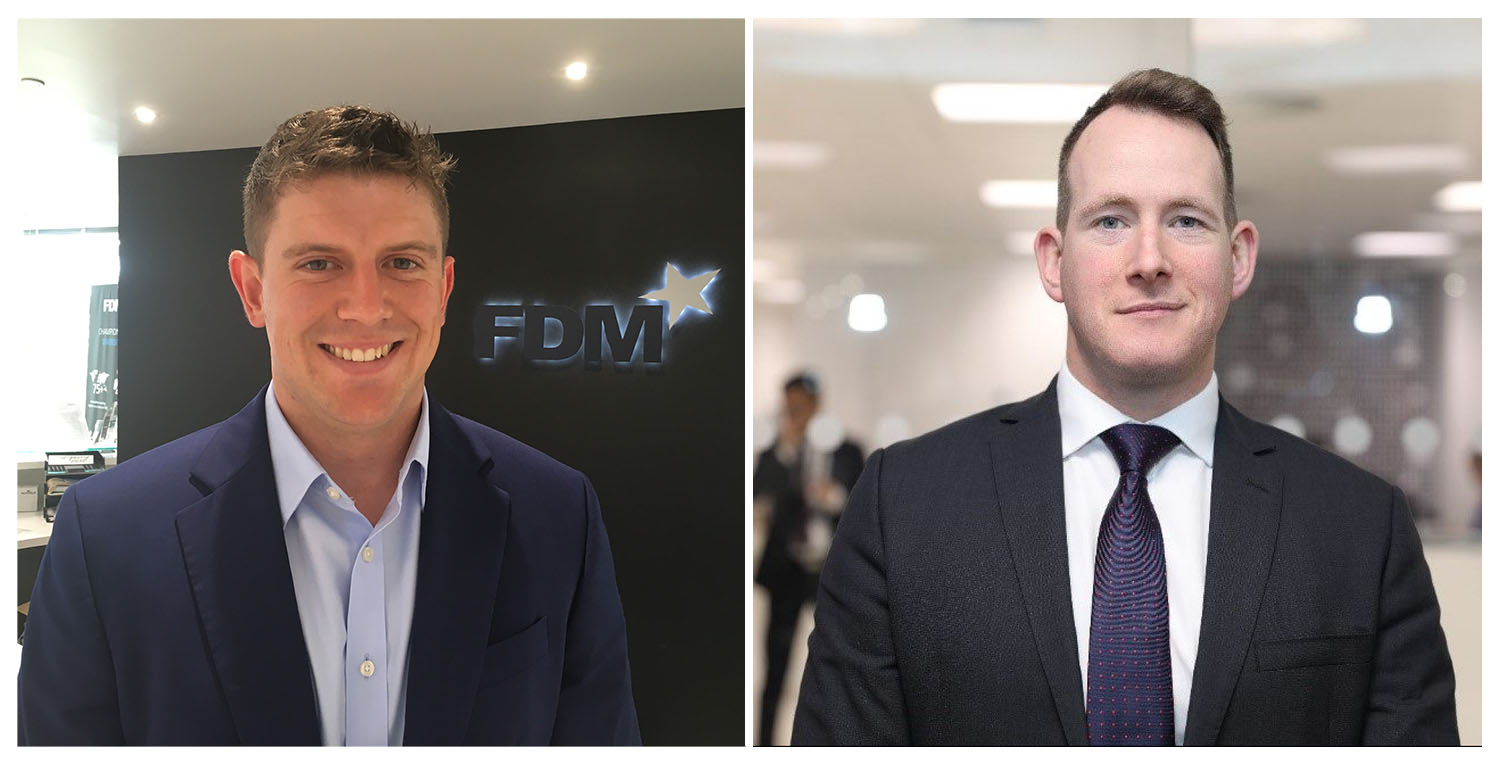 As we enter into day 3 of Armed Forces Week, today finds us celebrating the Reservists in our Forces, including those at FDM. The Reserves play an essential Role in the Forces, and we caught up with Dom Rees and Chris Corby to find out more about how they’ve combined roles in the Forces with a career at FDM. 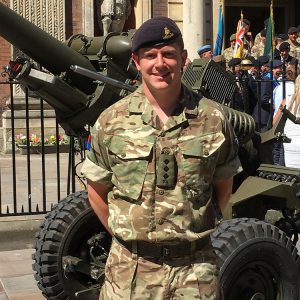 Dom Rees is a Captain serving in the 104th Regiment Royal Artillery, which is part of the Army Reserve and has sub-units throughout Wales and the West Midlands of England.

I joined the Army Reserve whilst at University in Bangor, North Wales and through the summer breaks, I gained my commission as an Officer. After leaving University, I was still unsure as to what I wanted to do. Several of my colleagues in the Army Reserve work in project management, which sparked my interest and through learning about their jobs, I realised that many of the skills I acquired through the forces were applicable to the PM environment.

After speaking to an army colleague, who was employed by FDM, I looked into the company’s business model and realised that it would give me a firm step-up into some high profile companies and introduce me into a level of responsibility that would respect my skill set.

As a Reservist, I initially thought that I would struggle to meet the criteria, applying to FDM’s Ex-Forces scheme, but it quickly became apparent that the skills I picked up and used in my civilian life, when complemented by the experiences in my Army work, pulled me in line with my Regular Army counterparts.

Although the training was unpaid, the starting salary that I received was highly competitive, much higher than I would have received if going into these companies directly as a graduate. FDM also offered me an additional leave allowance, which permitted me to continue my work within the Reserves.

I have worked for the last 18 months with a high end “Blue Chip” company close to my hometown of Worcester. The experience I have gained here has set me up well for further positions and the support that I have received from the Ex-Forces team has been great. It makes a difference having people who understand what skills I have gained through the military and how they can relate to civilian life. 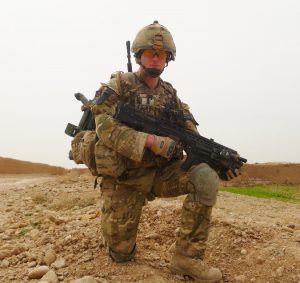 Chris Corby moved back home to London after university and decided to join the Army Reserves (previously known as the Territorial Army) alongside his 9 to 5 role.

I was working in mostly administrative roles during the week and then I spent my weekends and evenings training with the army, which gave me a fresh set of challenges and a new set of unique skills.

After a few years I decided to put my career to one side and mobilise full time with the army, serving abroad in countries including Cyprus, Kenya and Germany. I was deployed twice to Afghanistan. After I finished full time service in the army, I struggled to get the same amount of enjoyment and satisfaction out of my civilian career. I wanted to find a role that allowed me to apply the skills I acquired in the army, and also support me in maintaining my training commitment with the Army Reserves.

Since joining FDM I have secured a role as a Project Manager within a national media company and I am able to serve as a Senior Non-Commissioned Officer in the Army Reserve. They understand the value that Reservists can bring to the corporate environment, in terms of their resilience, commitment and ability work under pressure. I receive support from FDM and I am able to take additional days leave to attend training with the reserves, which means I don’t have to miss out on holiday time with family and friends. I am also able to use company time to support service charities and participate in fundraising events.

This year I plan to be part of the first deployment of an Army Reserve unit to one of the UK’s Overseas Territories for 2 weeks, undertaking assurance operations.

If you would like to find out more about our Ex-Forces program then get in touch with our recruitment team today.