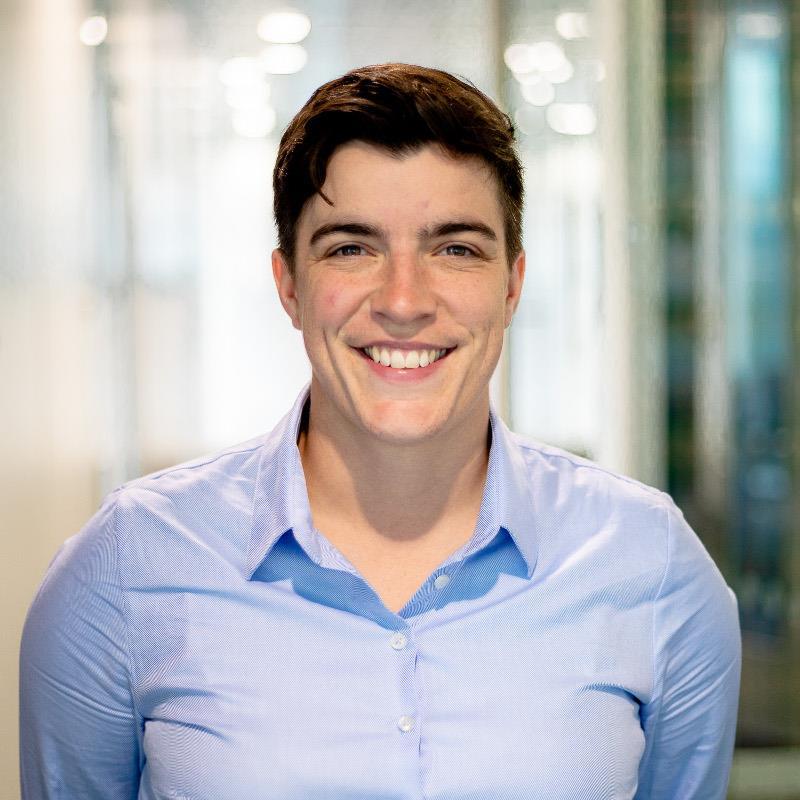 FDM is delighted and proud to showcase one of our consultants and winner of the prestigious Scottish Ex-Forces in Business Awards 2019, Jemima Estabrook. She happily shared her insights into the challenges and achievements she has experienced prior to and during her journey at FDM.

What were you doing before FDM?

I worked for three years at Gatwick Airport in their Stable Operations department. Before that, I served in the British Army for five years as a commissioned Logistics Officer. During this time I saw active service in Afghanistan, where I worked as part of the logistical operation.

How does your current role play a part in the day-to-day running of the business?

My role within Application Services is as the Batch Recovery Delivery Relationship Lead at Standard Life (The Phoenix Group). Batch Recovery pretty much involves what it says – when batch jobs fail, it’s up to my team to recover them in an efficient and timely manner, working to reduce business impact and minimise any disruption to service. It’s a fascinating role and one where I have needed to develop technical understanding and new managerial tools.

What has been the toughest moment of your career so far and how did you deal with this?

The toughest point for me was when I left the military. Not only are you leaving behind a job, you’re leaving behind a lifestyle. I realised that my identity and sense of self had become strongly linked to who I was in the Army. This was compounded by the fact that my first job was also extremely challenging. I made sure I was involved with as many projects or additional work items as possible, as this meant that I was able to make valuable connections. Eventually, this led to me identifying a job that I wanted and when the opportunity came up to apply for it, I took it. Although this was sooner than I had planned, it meant that I was able to move into a role that I ended up loving. I was close to not applying - thinking that I wasn’t ready - but I’m so glad that I did.

What has been your proudest moment?

One of my fondest moments was marching off of Pirbright Square with a Platoon I had just taken through basic training. Being part of the transformation of these individuals from wide-eyed recruits into soldiers in the space of 14 weeks, and the realisation that they had truly embarked on an exciting chapter of their lives, was one of my proudest moments.

Congratulations on your Scottish Ex-Forces in Business Awards! What does this mean for you?

It came as a complete surprise - I was very happy to have been shortlisted. Winning was not even a consideration for me. It’s an honour to have been able to represent the ex-forces community in business, and hopefully highlight the value of veterans. I like to think that it is also a reflection of all the support and guidance that I’ve received, and continue to receive, throughout my career.

What do you think are two important skills you learnt in the military that you’ve been able to transfer into your civilian work?

The ability to adapt to change and resilience. In the military, you are constantly being posted to new roles, with new colleagues and systems to use and train on. You become familiar with feeling uncomfortable, but also have the strength of character to adapt, evolve and learn. Resilience feeds into so many attractive attributes from the military; the ability to get things done, to learn from challenges and come back stronger, and to perform to a high standard in stressful environments.

What practical advice would you give to those looking to transition from the services?