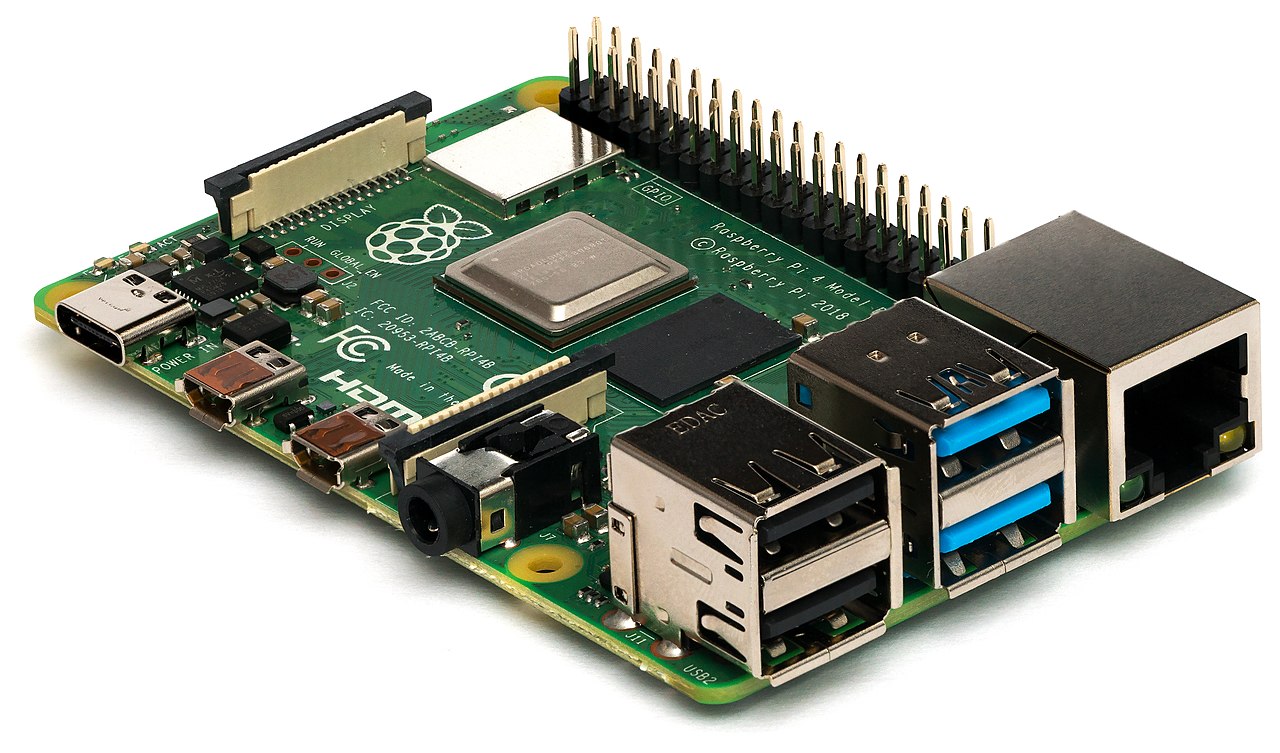 It’s an exciting day for tech fans across the globe today as The Raspberry Pi Foundation has unveiled their latest release, the Raspberry Pi 4, which is now available to order online.

Used to promote the teaching of basic computer science in schools and in developing countries, the single board computer is a popular gadget and took consumers by storm, including FDM Consultant Binayak Dasgupta who wrote about the device on the FDM blog in 2017. In 2012, techies were treated to the Raspberry Pi 1 model, before the release of the Raspberry Pi 2, Raspberry Pi Zero, Raspberry Pi 3 in 2018 and now the Raspberry Pi 4 which is the company’s biggest development yet. A host of upgrades and add-ons come with the newest model including an impressive 1.5HGz gad core Broadcom processor with H.265 decoding, two micro-HDMI ports and up to 4GB of LPDDR4 RAM.

The bank card sized computer has evolved over seven generations of the product, but the Raspberry Pi 4 proves to be the biggest alteration yet. The new model is three times as powerful as its predecessor and Wired.co.uk claim the device is 15 times faster than the original Raspberry Pi and puts in a better performance on the desktop than some of the traditional PCs that consumers are used to.

Raspberry Pi 4 is here! A tiny, dual-display desktop computer, with three RAM variants to choose from, and all the hackability you know and love. On sale now from the familiar price of $35: https://t.co/d9iwVidexm #RaspberryPi4 pic.twitter.com/4fll4gx1Ax

Whether you’re simply editing documents or browsing the web with a few tabs open, the latest model can cope with a range of commands and work on a smaller yet more energy efficient and cost effective machine starting at £33/ $35 for 1GB, £43/ $45 for 2GB and £53/ $55 for 4GB. This is the first time that Raspberry Pi will be offering a choice of memory capacities. In previous models, the 2GB variant has been the most popular, but this is a chance for consumers to utilise a bigger memory capacity.

The model has been praised on social media and by technology fans worldwide, but what are the downsides of this model? The fact is, not many. Despite the shrink of the HDMI type A connector being replaced by a couple of type D micro HDMI connectors, The Pi 4 can now output 4K video at 60 frames per second. For a handheld machine, that’s quite impressive. Users will also find updated connectivity, including Bluetooth 5.0 as well as support for two USB 3.0 ports in addition to the usual USB 2.0.