Technology is Helping to Protect Our Planet 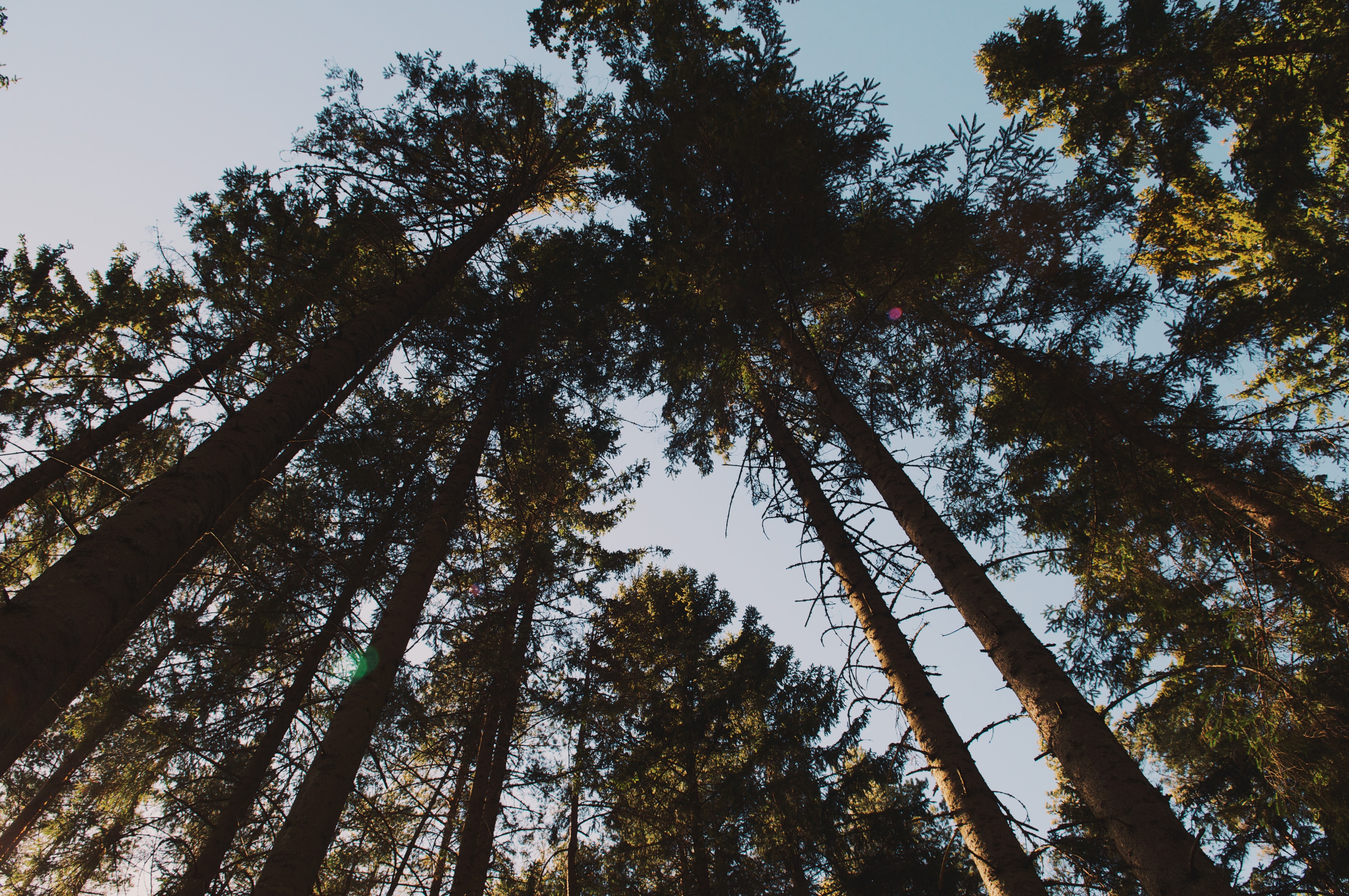 Every year, humans use more resources than the Earth can replenish, and produce more waste than it can absorb. Our unsustainable levels of consumption have resulted in irreversible damage to our planet and its species. Now more than ever we are looking for smarter, more innovative ways to protect our planet. As technology has fundamentally changed the way we live, work and relate to the external world, it will be a key tool in transforming our environmental protection practices. Here are three innovative technologies that are helping to protect our planet: 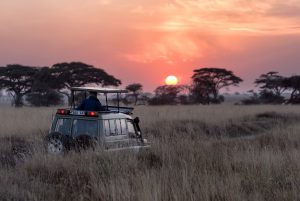 Every night in the Maasai Mara National Reserve in Kenya, dedicated park rangers disperse into the Savanna to protect animals from illegal poaching activity.

Illegal wildlife poaching is a detrimental problem that continues to decimate some of the world’s most beautiful animal populations like the Black Rhino and African Elephant. In the past, park rangers would patrol the land with nothing more than a hand-held radio and a gun, often hiding in the tall grass waiting and listening for any signs of unwanted visitors. This was, and still is, an extremely dangerous role as wildlife poachers are often heavily armed and aggressive in their hunt.

Luckily, the introduction of technology has helped in a major way. The park rangers have started bringing forward-looking infrared cameras (FLIR) on their excursions to locate and arrest poachers. According to Wired UK, unlike night-vision cameras, which rely on moonlight and starlight to function, these cameras can operate during the day and in the pitch-black night and can detect a poacher’s presence up to three kilometres away. Natural Geographic noted that the cameras can also be placed on the perimeter of conservation areas, along roadways and near footpaths, and can send automatic alerts to rangers when they detect poachers entering a protected area. The cameras’ advanced software also allows rangers to distinguish between natural movements, like swaying grass, and human motion.

Using FLIR thermal technology has already proven to be successful. In the past two and a half years, The Mara Conservancy has arrested more than 160 poachers using the cameras, keeping both the animals and park rangers safer in the battle against illegal wildlife poaching. 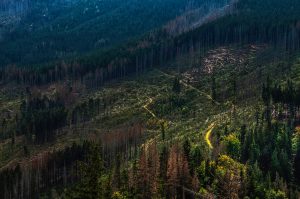 According to National Geographic, forests cover about 30% of the world’s land area but are disappearing at an alarming rate. Farming, grazing of livestock, mining and drilling combined account for more than half of all deforestation. In countries such as Malaysia and Indonesia, forests are cut down to create space for palm oil plantations.

Palm oil is an extremely versatile product that has many different properties and functions. It’s in nearly everything we consume- from shampoo and pizza dough to chocolate and lipstick. However, it’s also a major driver of deforestation in some of the world’s richest and most biodiverse forests, destroying the habitat of many endangered species.

But palm oil isn’t all bad– in fact, it’s an extremely efficient crop. As WWF reports, palm oil crops produce more oil per land area than any other equivalent vegetable oil crop. Palm oil also fuels the economy of several emerging countries, and millions of farmers depend on the crop to live. Therefore, we shouldn’t discourage producing it all together, rather ensure that ethical and sustainable farming practices are enforced to properly protect the entire forest ecosystem, and the community that depends on it.

In 2018, WWF announced an upcoming project with NASA that expects to use an innovative mapping algorithm and crowdsourcing to track palm oil plantations in Indonesia. Standard forest monitoring operations typically use a satellite to scan for the simple presence of green in a landscape and note barren areas where logging may have occurred. However, beneath the forest canopy may be discrete oil palm plantations, which the satellites cannot account for.

To address this problem, an advanced mapping system called a ‘palm oil likelihood map’ was developed. The mapping algorithm produced a colour gradient map, with each colour on the spectrum indicating the estimated likelihood of the presence of palm oil across a specific region. Crowdsourcing enabled the local community to validate the results of the map, ensuring the data was relevant and accurate. This project is still being refined, however the WWF project managers hope that it will continue to enable local experts to contribute to the algorithm, and ultimately create more transparent farming practices for Indonesian palm oil. 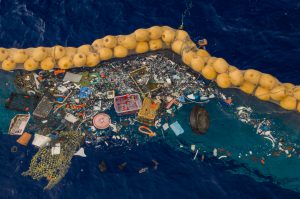 The Great Pacific Garbage Patch (GPGP) is the largest accumulation of ocean plastic in the world and is located between Hawaii and California. Research indicates that the patch contains more than 1.8 trillion pieces of plastic and covers an estimated surface area of 1.6 million square kilometres - that’s an area three times the size of France.

In 2014, The Ocean Cleanup organisation designed and developed the first feasible method to remove plastic from the world’s oceans. This project deploys an automated electronic system into the GPGP, and with the advanced use of satellites, sensors and cameras, the system collects mass amounts of plastic from the ocean without threatening aquatic life or oncoming vessels. The company also reported that the system fully relies on the natural forces of the ocean, and does not require an external energy source to catch and concentrate plastic. All electronics used, such as lights and the Automatic Identification System (AIS), are completely solar-powered.

Click here for a more detailed explanation of the system, and how a full-scale operation could clean 50% of the Great Pacific Garbage Patch in just five years.

Technology is constantly evolving and opening our eyes to new practices and possibilities. See how you can get into a career in technology with FDM today.

Photo by Hu Chen on Unsplash

Photo by Janusz Maniak on Unsplash

Photo by the Ocean Cleanup