This Week in Tech News: A New Player in Digital Currency 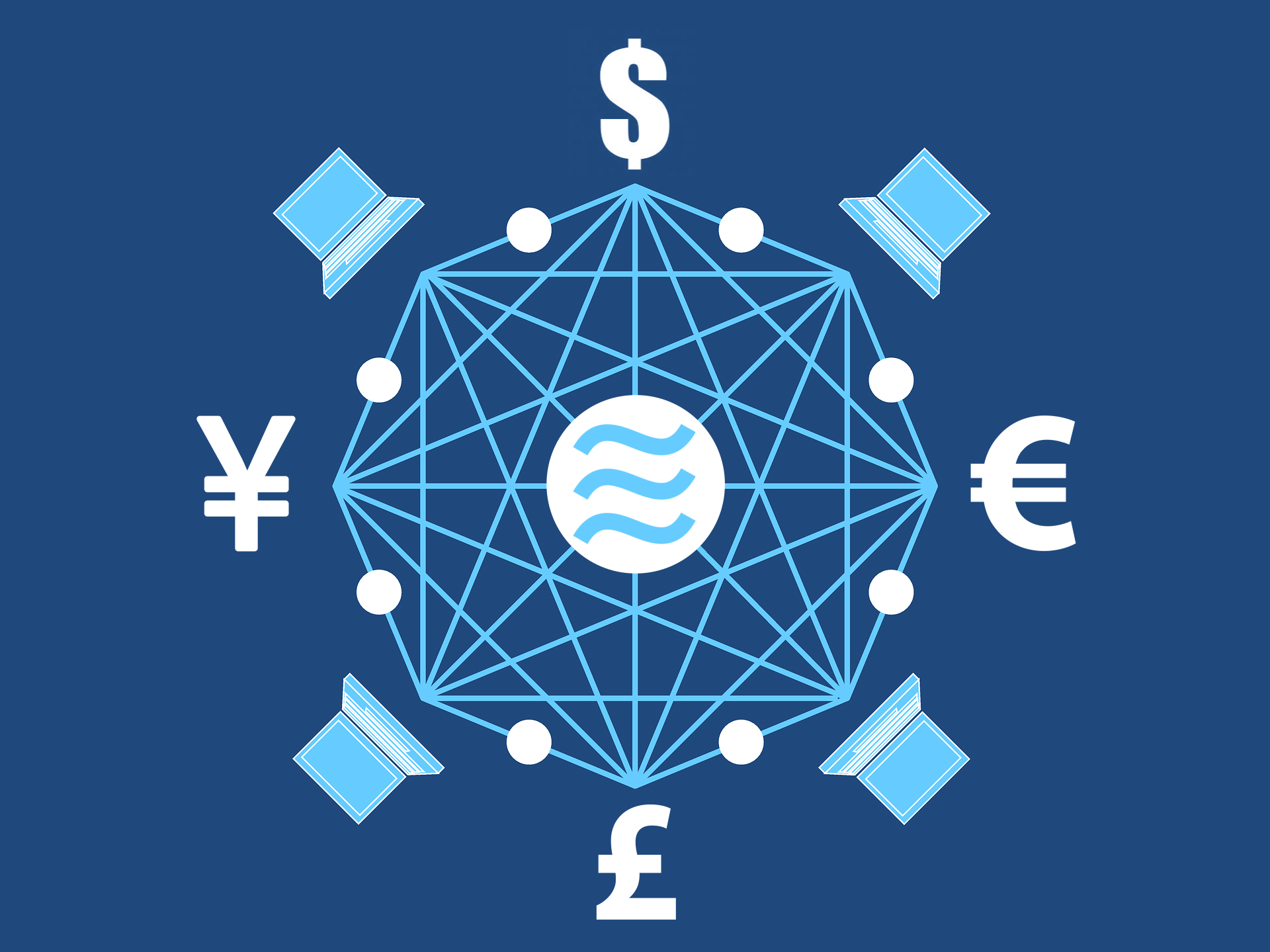 Facebook’s Cryptocurrency Released Earlier this week, Facebook hopped on the blockchain bandwagon and revealed specifics on their own cryptocurrency named Libra. The goal? To create a global, decentralised, digital currency that’s accessible to everyone, even those without a bank account, about 1.7 billion people worldwide, according to the Libra white paper. The idea is that Libra will create an easy, safe way for anyone to access financial services without involving traditional banking, while boosting commerce around the globe.

Earlier this week, Facebook hopped on the blockchain bandwagon and revealed specifics on their own cryptocurrency named Libra. The goal? To create a global, decentralised, digital currency that’s accessible to everyone, even those without a bank account, about 1.7 billion people worldwide, according to the Libra white paper. The idea is that Libra will create an easy, safe way for anyone to access financial services without involving traditional banking, while boosting commerce around the globe.

The digital currency is an open-sourced platform created with its own programming language called Move, the primary function of which is to transfer Libra from one account to another with no chance of duplication. The exact amount of Libra that is circulated will be 100% backed with real-world assets in the Libra Reserve, meaning that the value of the Libra won’t fluctuate as Bitcoin does, according to the Wall Street Journal. Additionally, the Libra Blockchain acts as a public, digital ledger that has the capacity to withstand 1,000 transactions per second, leaving Bitcoin’s seven transactions per second in the dust.

After users cash in their local currency for Libra, their balance can be used to purchase online goods or items at participating brick-and-mortar merchants. Libra can also be cashed out at locations like local businesses and grocery stores. Customers can even send money internationally with very low fees, either through third-party wallet applications or Facebook’s digital Calibra wallet. A subsidiary of Facebook, Calibra is accessible through Facebook platforms Messenger and WhatsApp, according to Reuters. Calibra will not be available in US-sanctioned countries or countries that have banned cryptocurrencies, a list which includes China, India and several others, as reported by Techcrunch.

One element that makes Libra critics nervous is that the currency’s blockchain is still “permissioned,” which keeps the speed of Libra transactions where it needs to be, but results in less protection from attacks and censorship, according to Techcrunch. The goal of the Libra Association, the not-for-profit protectors of Libra whose members include Visa, Uber and venture capital firm, Andreessen Horowitz, is to move to a permissionless system in the near future and decentralise the cryptocurrency completely.

On the other hand, Facebook has provided solutions for many frequent hindrances of cryptocurrencies. Libra is backed not only by Facebook, but also by the other 28 founding members of the Libra Association. Each member receives only one vote in the council, preventing any single member from gaining authority over Libra. Additionally, the Facebook has partnered with 7 million advertisers and 90 million small businesses who will receive incentives to accept this method of payment. In terms of the privacy issue, the company has vowed that purchases made with Libra cryptocurrency will not be sold and used for ad targeting.

Microsoft’s PowerPoint has been on an AI kick for a few years now. Their PowerPoint Designer platform that launched back in 2015 uses AI to suggest interesting slide designs for user presentations and provides design recommendations to help keep brands in line with visual identity guidelines. 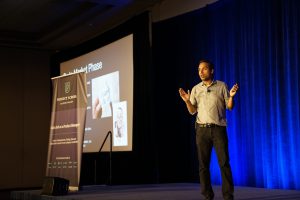 According to a Microsoft blog post, after receiving frequent feedback from customers in classrooms and conference rooms alike, Microsoft has introduced a new presentation feature called Presenter Coach to help users practice and hone their presenting skills in front of a live audience.

Expected to launch this summer, the PowerPoint feature will appear when a user is in PowerPoint’s rehearsal mode and gives microphone access to their device, allowing the presentation assistant to listen to a user’s speech. The Presenter Coach assistant will give tips and criticisms on speed, the use of filler words like “um” or “basically,” and vocabulary and phrasing suggestions, according to The Verge. The feature is also intelligent enough to offer feedback on culturally insensitive phrases, curse words, and will even critique a user for reading directly from the content on the PowerPoint slides.

After your presentation rehearsal, Presenter Coach will create a report complete with metrics dashboard on how you’ve done, according to Techcrunch. Presenters everywhere can breathe easier (and speak clearer) thanks to this propitious technology.

Current stats show that one in 59 children is diagnosed with autism, according to a report by the Center for Disease Control and Prevention. An evaluation by the American College of Medical Genetics and Genomics found 30-40% of all autism cases may be linked to genetics. Probably Genetic is working to help the families of these children, by using AI machine learning and DNAtests to provide customers with proper diagnoses for rare genetic conditions that are often initially diagnosed on the autism spectrum. With plans to launch in summer of 2019, Probably Genetic is looking to test the DNA of autistic children to provide early diagnoses of over 15 genetic conditions like Rett Syndrome, Long-QT Syndrome, and Hunter Syndrome, allowing them to receive proper treatment. Although the costs of these tests fall in the $5,000 USD range, Probably Genetic will provide their services for less than $1,000 USD. The fees are not covered by insurance, according to Techcrunch.

Probably Genetic will offer DNA tests to couples who have a history of autism in their families, providing them with the likelihood of passing on conditions to their children. Other benefits of connecting with Probably Genetic include access to advocacy groups, specialist clinics, and treatment information.