ACCEPT ALL REJECT ALL CLOSE
May 17, 2019 Maddy Kislovsky, Blog Contributor

This Week In Tech News: A Safe App is Hard to Find 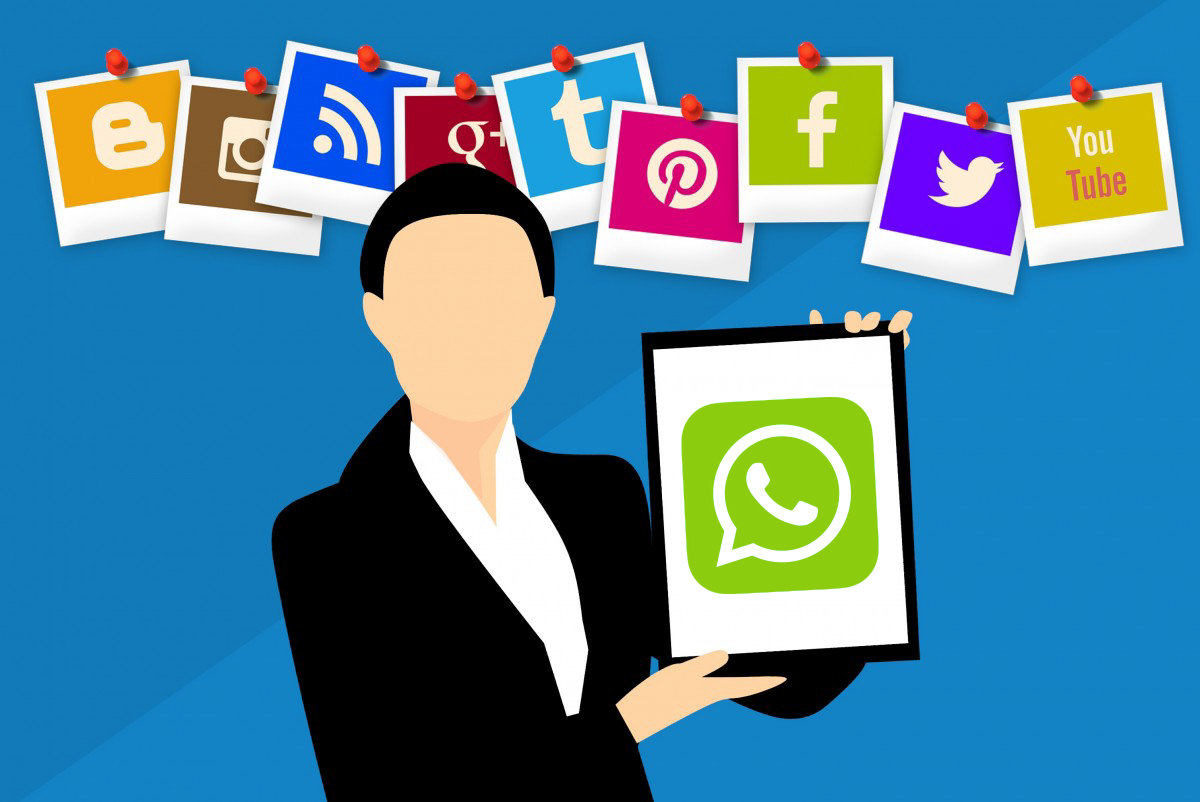 Apple Antitrust Lawsuit to Proceed On Monday, the United States Supreme Court finalised a decision that many Apple customers will find laudable. NPR reported that the 5-4 ruling of the Justices determined that an antitrust lawsuit against the tech giant can move forward, due to a “long-standing precedent”.

On Monday, the United States Supreme Court finalised a decision that many Apple customers will find laudable. NPR reported that the 5-4 ruling of the Justices determined that an antitrust lawsuit against the tech giant can move forward, due to a “long-standing precedent”.

This is a result of a 2011 case, where a group of four iPhone owners sued Apple Inc. for requiring all applications to be sold and purchased for inflated prices through its own App Store. The plaintiffs argued that Apple Inc.'s requirements were a violation of the Federal Trade Commission's antitrust laws, which were put in place to prevent one company from having a monopoly on any industry, therefore helping to keep the marketplace competitive.

In addition to requiring all apps to be purchased through its store and preventing competitors from having an equal share of the market, NPR reported that Apple takes a 30% cut of the profits from each application sold through its App Store. This often leads to developers pricing their apps at higher rates, leaving customers to suffer from the inflated costs. According to Reuters, the plaintiff’s council states that the amount of overcharges that Apple customers have been required to pay for apps would total billions of US dollars.

Reuters provided a quote from Apple’s statement in response to the ruling, “Developers set the price they want to charge for their app and Apple has no role in that. The vast majority of apps on the App Store are free and Apple gets nothing from them.” NPR stated that the ruling resulted in a huge drop in Apple’s stock prices, and Reuters confirmed that Apple’s shares were down over 5% by Monday afternoon.

The Facebook-owned messaging application WhatsApp urged their 1.5 billion monthly users to update their application on Tuesday after a malicious security breach. WhatsApp has always been advertised  as a highly secure platform, since messages sent through the application are encrypted end to end, according to the BBC. This encryption is meant to prevent third parties from reading or listening to messages. Financial Times reported on Monday that a lapse in WhatsApp’s security allowed spyware to infiltrate an unknown amount of user devices, on both iPhone and Android.

According to the BBC, the attack consisted of user’s phones receiving a voice call that installed the harmful spyware, even if the calls were not picked up. Reuters reported that the attack was led by a private company and targeted specific users, such as human rights campaigners. Human rights groups, security vendors and the US Department of Justice were made aware of this security issue earlier this month, when Facebook was first made aware of the flaw. WhatsApp’s lead regulator in the EU, Ireland’s Data Protection Commission, commented to Reuters that the messaging service is investigating the severity of the damage and determining how many users, and their data might have been affected.

Amazon founder and billionaire Jeff Bezos has made great strides towards achieving his latest ambition – getting humans to an inhabitable Moon. This comes at a time where the US government is hoping to increase the country’s presence in space within the next few years. 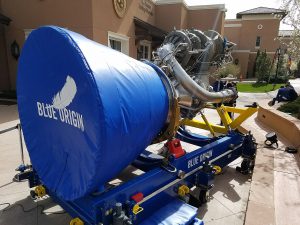 TechCrunch reports that Blue Origin, the aerospace exploration and manufacturing company founded by Bezos, has gained momentum in developing the technology and infrastructure necessary to build a “road to space” that will allow humans access to the Moon and solve the issue of our society running on limited resources. Blue Origin’s goal is to land a cutting-edge lunar lander vehicle named Blue Moon on our Moon’s south pole, according to the BBC.

Back in February, Business Insider informed the public of Bezos’ attendance at a private Yale Club event where he revealed that Blue Origin would launch its first journey into space this year from their West Texas launch site with their successful suborbital tourism vehicle, New Shepard. New Shepard is the first reusable vehicle that has performed both a vertical takeoff and vertical landing safely, after crossing the internationally-recognised boundary between Earth and space, known as the Kármán line, 11 times since 2015.

TechCrunch reported that Bezos exhibited Blue Moon on 9th May . Powered by liquid hydrogen and complete with a gigabit of internet that allows communication with Earth via laser, Blue Moon is designed to carry scientific instruments such as satellites and is equipped with an engine that blasts off with a thrust of 10,000 lbs (4,535kg), according to the BBC. Other features include landing gear and a lidar system to determine safe landing spots on lunar territory. Additionally, the vehicles are designed to be fully reusable, according to Blue Origin.