This Week in Tech News: A,B,C…UWB, Violations, and Wifi 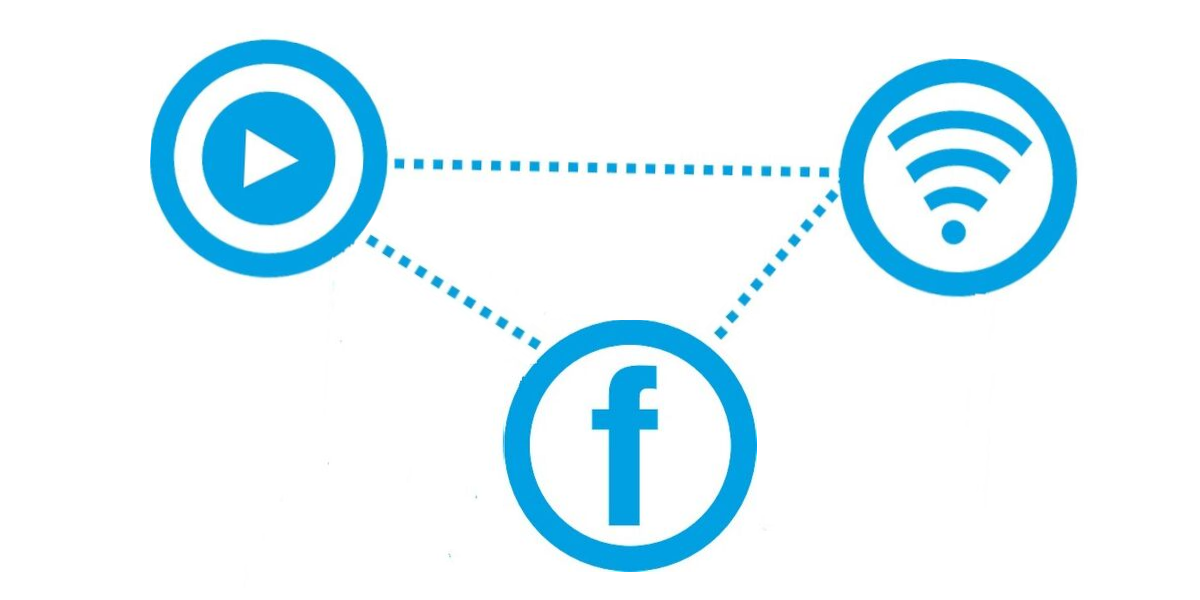 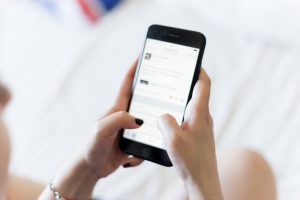 Photo by Oleg Magni on Unsplash[/caption]

Members of the United States House Judiciary Committee, the Justice Department, the Federal Trade Commission (FTC) and 48 attorney generals are investigating whether to dismantle four of the biggest tech companies to date: Apple, Amazon, Facebook and Google.

The argument for this focuses on potential antitrust violations and the use of private information collected by these tech giants. Critics wonder if big tech companies use their monopolies to extend their dominance over the market place at the expense of consumers. Though no clear evidence has been found to support these violations, the FTC (and co.) have been making cases to back their claims.

The FTC is attempting to use “forward-looking antitrust analysis” to break up at risk companies before they commit any offences. This means that the government is hoping to prove, with a degree of certainty, that future harm will occur as a direct result of the actions of these tech giants. 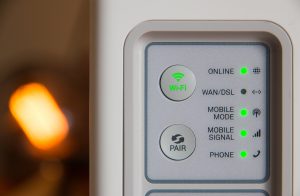 Wi-Fi Alliance, a non-profit group, has launched the Wi-Fi Certified 6 program (version 802.11ax). The overall aim of Wi-Fi Alliance is to establish and oversee the standard for Wi-Fi use worldwide. The new Wi-Fi 6 program, the sixth version of the 802.11 LAN protocols established by the IEEE, will incorporate new features into existing technologies to make Wi-Fi more efficient on crowded networks.

As reported by The Verge, Wi-Fi 6 can transfer data up to 10 Gbps. Testing of Wi-Fi 6 has shown speeds of 1,320 Mbps, which is 40 percent faster than the fastest Wi-Fi 5 speed ever recorded. The current average download speed lies at 119 Mbps, meaning that Wi-Fi 6 is currently about 1000% faster than Wi-Fi 5.

As most families use numerous devices on a single network, CNet reports that Wi-Fi 6 would be a beneficial solution to help improve data flows to individual devices. The Wi-Fi 6 program verifies that upgraded devices, their routers, and any compatible devices will boost Wi-Fi speeds by roughly 30 percent compared to Wi-Fi 5 devices. 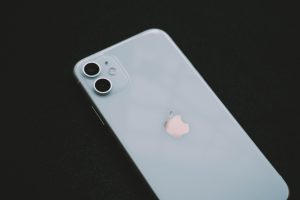 Photo by Mark Chan on Unsplash[/caption]

Apple has announced their integration of UWB (ultra wide-band) technology for their newest release - the iPhone 11. UWB technology acts similar to Bluetooth, allowing devices to communicate seamlessly with one another. According to CNet, one major benefit surrounding UWB includes accurate spatial awareness in devices. This technology functions by measuring the distance between two super short radio pulses in order for the two devices to communicate, resulting in a limited range. UWB will enable your phone to pinpoint which direction you’re looking in and where you are.

The potential applications of this technology are truly exciting. More benefits of the integration between smartphones and UWB technologies include the automation of your car unlocking and locking at your arrival and departure, personalised home security features, and even the automation of meagre tasks such as turning on your computer. Gizmodo reports that although Apple is strictly using UWB tech to locate other Apple devices at the moment, the potential for this technology can easily shape our daily lives.