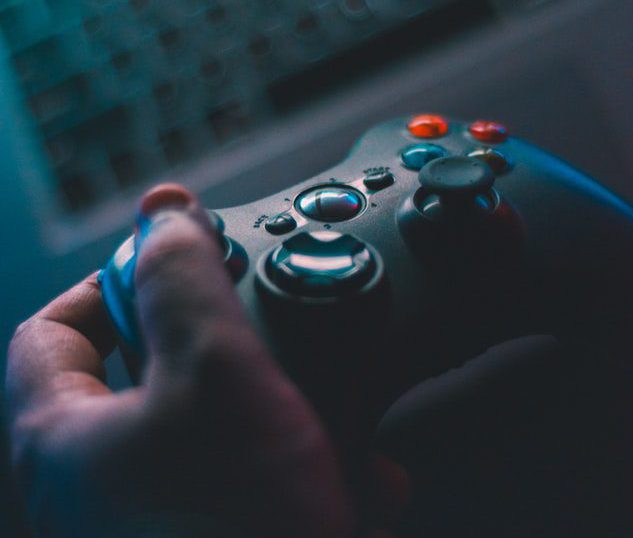 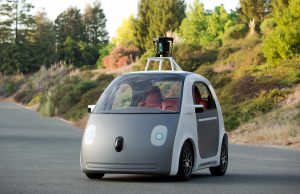 Anthony Levandowski, a former Google engineer, was charged with 33 counts of theft of trade secrets from the company earlier this week by federal prosecutors. According to CNet, this is a result of Google’s allegations that Levandowski downloaded thousands of “highly confidential” files detailing the search giant’s self-driving research.

The accusations were made in 2017, when Levandowski was working in Google’s self-driving technology department, renamed Waymo. Two days into the huge 2018 trial, Waymo and Uber settled, with Uber paying up nearly $245 million USD—0.34% of their equity – to Waymo.

After allegedly stealing 14,000 “trade secrets,” comprised of drawings and schematics around LIDAR laser-sensors in Google/Waymo’s self-driving units, Levandowski left his engineering role at Google to work on expanding Uber’s self-driving tech. He also founded self-driving trucking company Otto, which Uber quickly purchased for nearly $700 million USD, according to The Verge.

According to Reuters, Levandowski was a pioneer in the self-driving industry. The Verge reports that he could potentially face up to ten years in prison. This case gives a unique glance into the climate of the world of tech giants, and the techniques in which they challenge each other and the authorities. 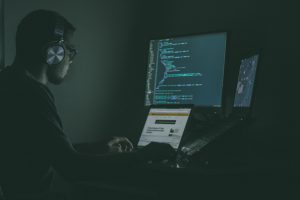 Photo by Jefferson Santos on Unsplash[/caption]

We touched upon the launching of Libra cryptocurrency by Facebook and partners about two months back, and now HackerOne has been added to the partner list. The Cybersecurity company is currently working on a bug bounty program for applications built on the Libra blockchain. The goal? To “entirely refashion the global financial system in its image,” according to TechCrunch.

Monetary prizes up to $10,000 USD will be awarded to the ‘bounty hunters’ that find security vulnerabilities in the open-source programming language of the crypto-currency's blockchain. According to HackerOne, bug bounty challenges deliver a more vigorous inspection of security and services compared to traditional penetration testing.

According to CNet, Facebook and 27 other partners including Visa and Spotify, plan to have 100 members by the time the Libra cryptocurrency launches. It’s expected that since the currency will be backed up by several industry anchors, its value will remain stable and reliable.

Chief Technology Officer of Bison Trails, Aaron Henshaw, who is a blockchain infrastructure service provider and partner in the Libra Foundation stated, “As Libra moves towards main-net launch, this is an important step that shows the association is thinking about security actively and in a progressive way.” Critics of the cryptocurrency project are fighting the move as government regulators, including the U.S. House Financial Services Committee, have called for its suspension.

The Gaming Industry: A Mine(d) Field 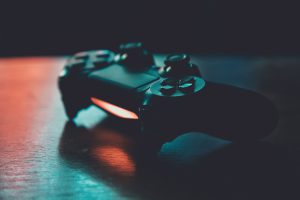 Photo by Alexey Savchenko on Unsplash[/caption]

Mental health is something that is both regularly misrepresented and is the cause of suffering for millions, especially when correlated with the workplace.

This year’s International Gaming Summit on Mental Health will be the first to focus on gaming industry professionals and their well-being, according to CNet. The summit takes place on October 10th – World Mental Health Day – and will attempt to discuss and hopefully alleviate some of the strain that employees in this field face. A study on Mental Health in the Game Industry found that job stress, reduced personal accomplishment, instability and emotional exhaustion related to frequent “crunch” burnouts when working overtime to meet expectations. Researchers called on management to change the cultural norms around gaming and mainstream media work environments. They also report on a huge lack of diversity and inclusion and cite that this could lead to a “cyclical model of exclusion in video game content and culture.”