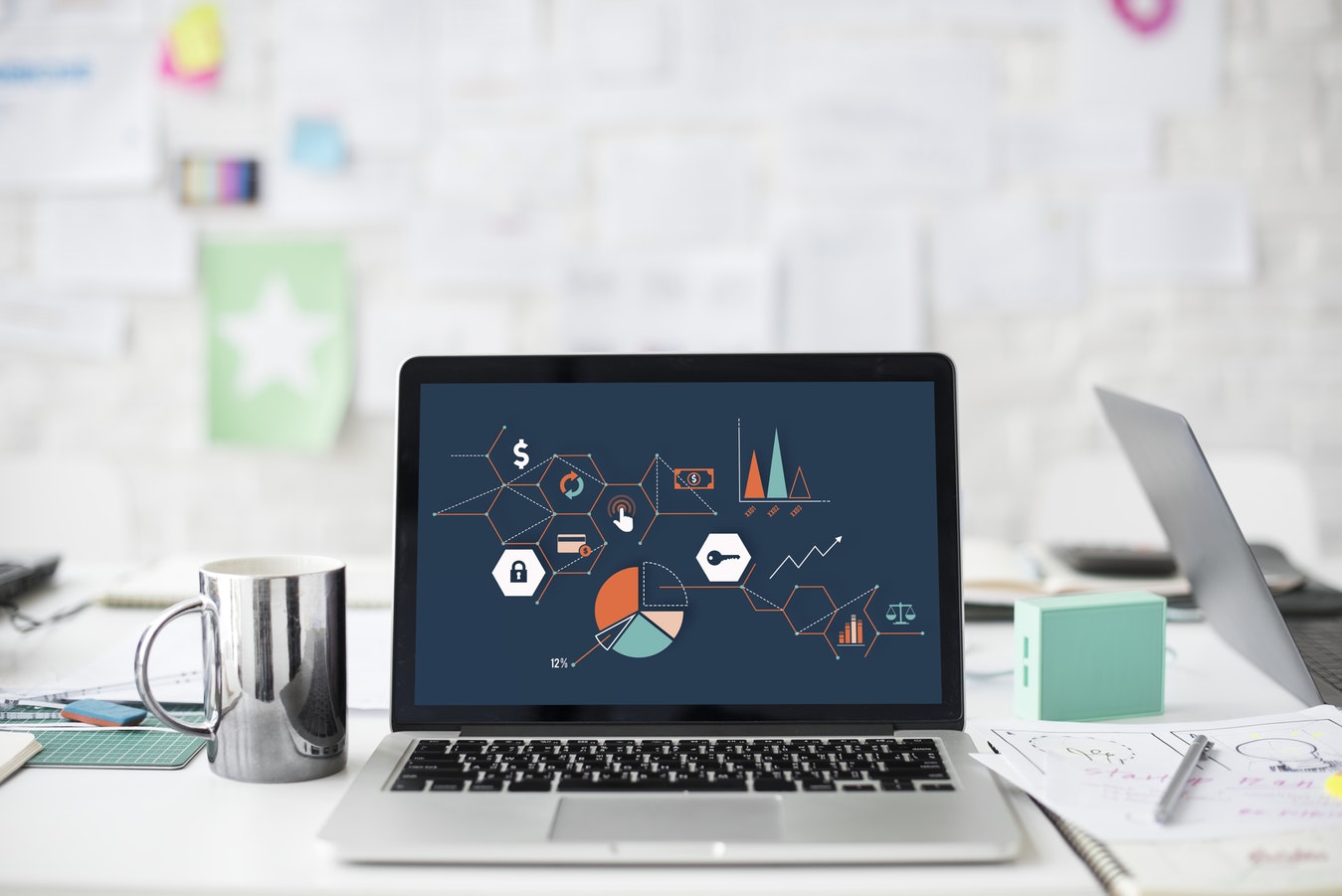 For the Health of Vets On Monday this week, Apple announced in a press release on its website that the company is collaborating with the U.S. Department of Veterans Affairs in order to give veterans the ability to access their health records including allergies, lab results, medications and more with the touch of a button.

For the Health of Vets

On Monday this week, Apple announced in a press release on its website that the company is collaborating with the U.S. Department of Veterans Affairs in order to give veterans the ability to access their health records including allergies, lab results, medications and more with the touch of a button.

The deal that Apple has struck with VA allows for the centralisation of health records, where participating institutions can provide data to their customers through the Apple Health application. The users’ information will appear next to other health data on Apple watches and similar devices. The tech giant will also be providing engineering support to VA. All records will be secured through encryption as well as the lock setting that the user has activated on their device, including Touch ID/Face ID or a passcode.

This is the first connection that the VA has to a record-sharing platform, and Apple announced their admiration for the veteran community as well as being honoured to contribute to the healthcare access of veterans, according to Apple CEO Tim Cook. Keeping users aware of their health information and status will allow for more productivity when it comes to caring for their health, Apple COO Jeff Williams stated to TechCrunch.

A startup asset management firm called Melonport dissolved itself last week in order to build the company back up through the use of blockchain, according to a post on Medium by Melonport co-founder, Mona El Isa. Founded in July of 2016 in Zug, Switzerland, Melonport is the brain behind the technology they’ve named “watermelon”, which serves as an asset management computer. Its goal is to enable participants of any level of experience to manage and invest in tech-related funds with minimal requirements and reduced barriers to entry. The company’s website defines the protocol technology as, “the first of its kind autonomous systems, designed specifically for the purposes of crypto asset management. Both its frontend as well as its backend are hosted and executed on decentralised platforms. The frontend operates on top of IPFS, while the backend leverages off a set of Ethereum smart contracts.”

Melonport built the protocol, or the rules of their system that the network will adhere to, on the Ethereum blockchain. What is eye-catching about this process is how the technology will be regulated. Melon will be governed and guided by the Melon Council, which consists of two separate groups. The first is a council made up of technically skilled individuals with no conflict of interest who are able to adjust network parameters, allocate resources to developers, and deploy upgrades and domains of the protocol’s contracts, referred to as the Melon Technical Council. Also governing this protocol will be a group of elected representatives known as the MEB, or Melon Exposed Businesses. This group is representative of the users of Melon in order to properly identify their needs, and will be made up of people such as fund managers who will work closely with the MTC to meet the needs of users through checks and balances. Melonport will only hold one seat on the “Melon Council” and will not have the majority say on how the protocol that they created will develop, according to TechCrunch. Each Melon Council member will have a token that represents their membership, which they can use to vote on key issues and introduce proposals.

The Melon Council will be powered by aragonOS, which is a decentralised app on the Ethereum blockchain that focuses on openness and transparency and allows anyone to create and manage organisations that are decentralised. This is the first time Aragon will be used to power a decentralised asset management protocol.

LinkedIn is a bit of a late bloomer compared to other social media channels, as it only first introduced video features to the site in 2017. However, video content has picked up the most traction with LinkedIn’s near 600 million users across the globe in the short amount of time the feature has been available. LinkedIn revealed to TechCrunch that video advertisements (which bring in the only revenue LinkedIn has received from the video medium) earn 30% more comments per impression and spend more time interacting with this type of content than non-video ads.

This gives some insight into the likely success of the invite-only broadcasting capability, which according to LinkedIn’s director of product management, Pete Davies, was frequently requested by users and is expected to increase revenue growth for the company. Their hope is for this platform to be used for conferences, Q&As, influencer and mentor-led events, graduations, awards ceremonies and more. Users will be able to ask questions in real time as well as receive responses from moderators and hosts, similar to the format of Facebook Live.

LinkedIn is expected to launch LinkedIn Live in the coming weeks, and plans to work with several third-party developers and streaming services including Wirecast, Wowza Media Systems, Brandlive and more to ensure the high quality of the live video feature. LinkedIn Live will also work with Microsoft’s Azure Media Services for encoding assistance. Microsoft acquired LinkedIn in 2016 but hasn’t weighed in much on product development in the past.