This Week in Tech News: Fearing the ‘Phone Bone’ 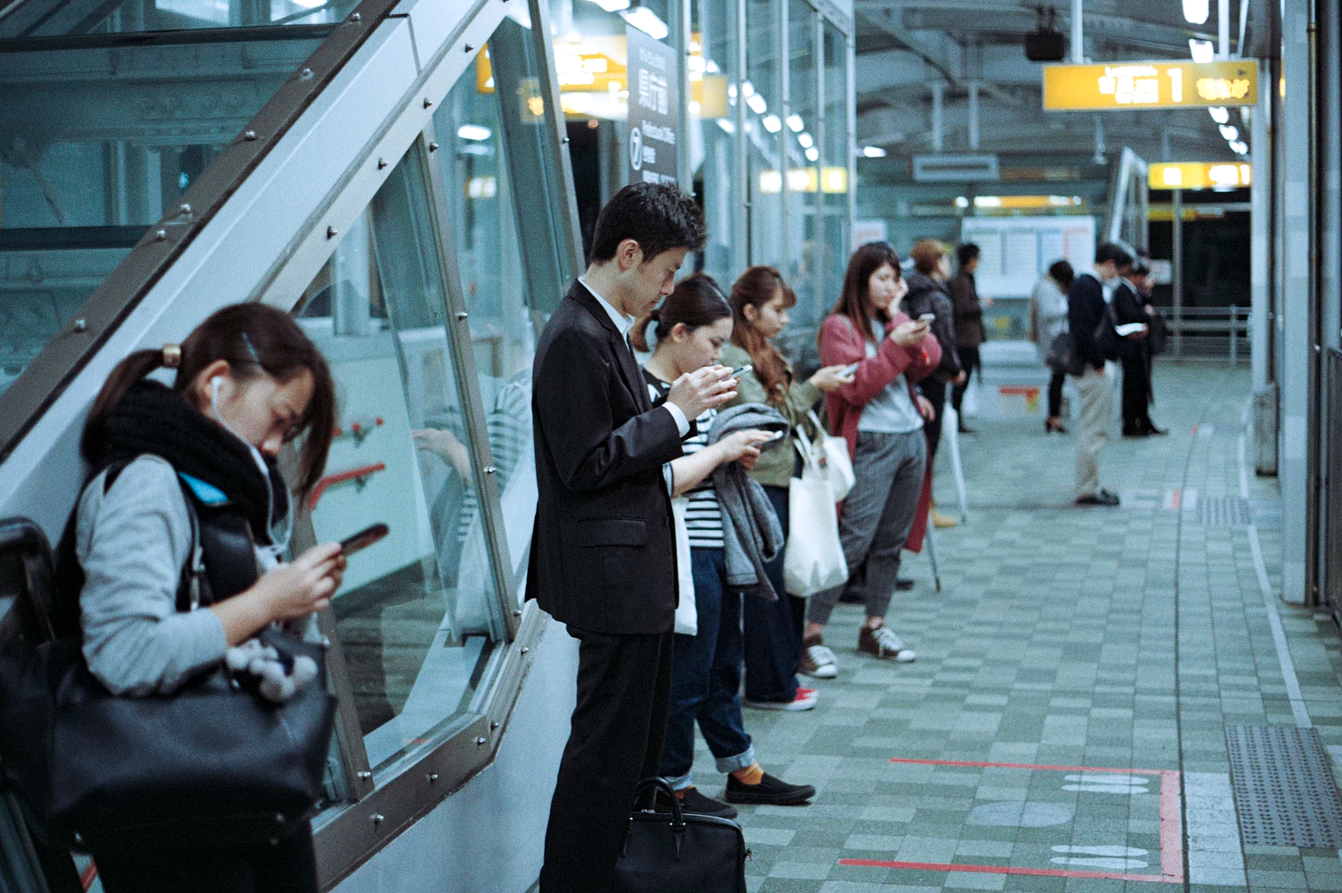 Earlier this month, the BBC published an article discussing how modern life has altered the human skeleton over time. Within this article was research cited from 2018, where two Australian researchers named David Shahar and Mark G.L. Sayers concluded that frequent use of hand-held devices can lead to an “enlarged external occipital protuberance,” or EEOP.

The Washington Post’s report on Shahar’s and Sayers’ research explains that the forward tilt of the head that is commonly performed when looking down at a mobile device will naturally shift weight from the spine to the muscles at the back of the head. It is possible that this shifting of weight may cause bone growth at the base of the skull, resulting in a hornlike bone spur that juts out from the base. Shahar's and Sayers' findings were based on studies of X-rays of 1,200 participants ranging from 18 to 86 years of age, and measurements of the external occipital protuberance (EOP) of these participants. Forbes reports that the scientists found a higher likelihood of bone growth, or “horns”, in younger age groups. The scientists concluded that gender is an indication of the presence of EEOP, with males being 5.48 times more likely to have EEOP than females, and that handheld devices like smartphones and tablets are to blame for this change in our skeletons.

The New York Times and several other sources report that medical experts are not convinced by Shahar’s and Sayer’s conclusion that frequent use of mobile devices is the culprit. Assistant Professor and Director of Physical Therapy at New York Presbyterian Och Spine Hospital concluded that bending the head forward for an extended period of time, regardless of the reason, could cause a bone spur to form at the base of the skull – a direct example of our bodies adapting. Additionally, the Director of Rehabilitation Innovation at Mount Sinai Health was quoted by the New York Times as saying, “…the growing bones of adolescents [are] more likely than those of adults to change shape or form spurs in response to increased forces.” This could explain the scientists’ findings of these “bone spurs” being more prevalent in younger participants. It explains that the possible causes of skeleton change may be elements such as bad posture, rather than the frequent use of handheld-devices. The hackers demanded 65 Bitcoin, equalling about $592,000 USD, as reported by the New York Times. According to CNET, Riviera Beach’s city council first attempted to resolve the situation by purchasing new computers – a staggering cost of $941,000 USD. Earlier this week, the city council voted unanimously to have its insurance carrier pay the hefty Bitcoin sum requested, in hopes that their encrypted data would be released and once again under the control of the municipal government.

CNET quotes cybersecurity company Malwarebytes, who found a 500% increase of ransomware attempts on businesses in the past year. A similar attack hit Baltimore last month, in which hackers froze thousands of computers. The hack resulted in the shutting down of email systems, and the disruption of health alerts, utility bills and several other services. The New York Times reported that repairing the damages from the attack cost Baltimore over $18 million USD.

Imbalance in the renewable energy industry 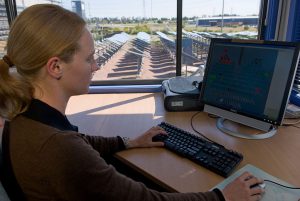 Forbes reports that many states and utility companies are setting goals to reach 100% clean energy by certain deadlines, leading to a huge demand for the installation and building of solar panels and wind turbines. Additionally, E2’s Clean Jobs America report states that clean energy employees outnumber fossil fuel workers three to one.

The concern? While women make up 46.8% of all employed workers in 2016, only 13% of clean energy employees are female – out of a group of about 3.3 million Americans, according to Renewable Energy World. This is seen as a direct result of more traditional cultural norms, where girls are steered away from studying STEM fields and pushed towards administrative roles in such industries. Renewable Energy World reports that in Europe, women hold less than 33% of renewable energy manufacturing jobs, with a similar statistic shown in Asia.

Brookings Institution found that in addition to this statistic, the clean energy industry is dominated by older, Caucasian males, with African American workers making up less than 10% of employees. Brookings also points out that apprenticeships in trade fields such as clean energy have been less accessible to women in the past, especially people of colour. As Brookings concludes, “Such realities underscore the need for focused attention on making sure apprenticeships and experiential learning in the clean energy sector deliver on inclusion as the nation grows more diverse.”

Photo by Harlie Raethel on Unsplash