This Week in Tech News: Get Connected 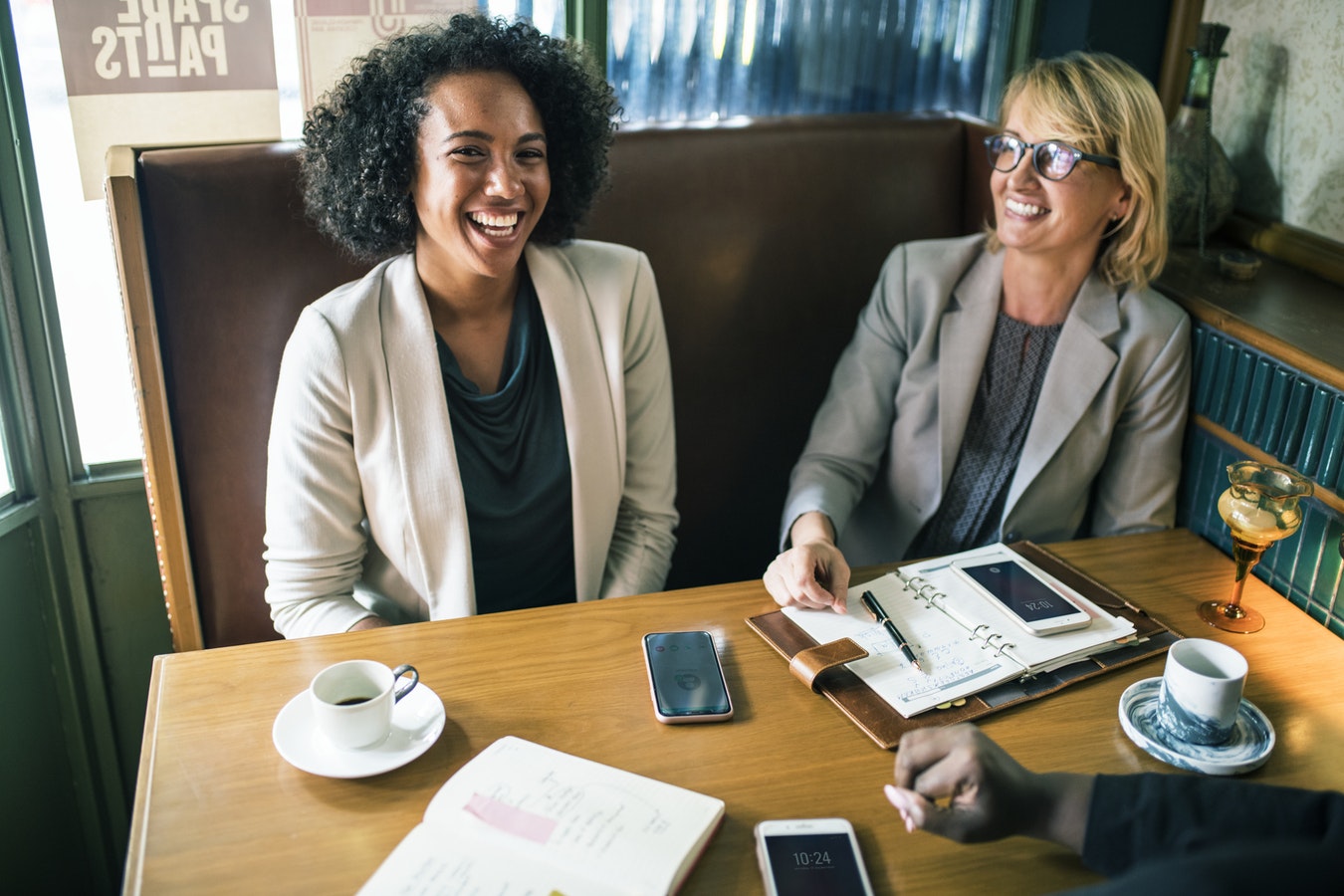 Unite to Fight This week, women in the tech industry likely added a new page to their Favorites bar.

This week, women in the tech industry likely added a new page to their Favorites bar.

Elpha is a networking group created to facilitate a community for women in tech to share career tips, salary information, job opportunities, and more. Previously known as Leap in 2017, the platform was founded by Cadran Cowansage, a software engineer working for startup accelerator Y Combinator. Y Combinator works with startups to help get them off the ground and has put a lot of focus on achieving more diversity within the companies they work with, such as Airbnb Inc. and Dropbox Inc., according to Bloomberg.

As an employee of Y Combinator, Cowansage spent much of her free time throughout 2017 building the online community that offers advice ranging from mentor tips and industry inquiries, to which female-friendly investors are best to connect with professionally. It was Cowansage’s own desire for that connection to other women in tech that drove her to build the platform. The online community was originally part of Y Combinator, but Leap has grown enough to rebrand as Elpha, of which Y Combinator is serving as an investor.

With the growth of the #MeToo movement, there has become an increasing need for women-focused businesses, as well as a place to seek out honest career advice and support. While Elpha has found a potential market opportunity for this female-focused audience, the level of valuable benefits that the platform can provide is what’s making headlines. Users have already received job referrals, met with angel investors, and forged beneficial relationships. Also available on this platform will be a directory of Elpha’s 7,500 members to promote industry connections, according to TechCrunch. Elpha even provides a space for #venting posts, discussing the challenges that many females in STEM careers face on a daily basis; including harassment and financial struggles.

Cowansage, along with her two female co-founders (who Cowansage found on Leap before its rebranding) Kuan Luo and Abadesi Osunsade, aim to keep access to Elpha free for members, and would charge companies to post job listings as well as gain access to its valuable user base. Users must be invited by a current member or submit a short application and can choose to reveal or hide their identity.

Resources like Elpha that provide the necessary advice and guidance that is so difficult for women (who are often outnumbered in technology companies) to find, will drive much needed change and help get women into the roles and ranks they deserve to hold.

The minister for school standards in England, Nick Gibb, has expressed his opinion on students having access to their mobile phones while on school grounds. Gibb spoke out ahead of the publishing of the government guidance for schools, which is expected to touch on topics like internet safety and social media.

While UK schools have the power to ban phones from being brought onto their premises, defense has come to both sides of the issue, highlighting the positives of mobile phone use among students as well. Particularly, head teachers are coming to the defense of mobile phones and are skeptical of evoking outright bans.

Another backer of the mobile phone ban in schools was written about last summer by the BBC, when Ofsted Chief Inspector Amanda Spielman defended the decision to issue punishments for those who distract others in school with mobile phone use. Spielman remained hesitant about the benefits of mobile phones in these environments, and instead pledged to treat disruptive events that hinder a student’s learning experience as serious as bullying incidents. UK Culture Secretary Matt Hancock agreed in June 2018.

However, NAHT, a trade union representing school leaders, has offered a rebuttal. The union's senior policy adviser Sarah Hannafin said: "Mobile phone bans certainly work for some schools but there isn't one policy that will work for all schools. Outright banning mobile phones can cause more problems than it solves, driving phone use 'underground' and making problems less visible and obvious for schools to tackle."

Many schools have already banned smartphones from their classrooms, as schools have the power to ban phones from being taken on to the premises, but the decision to ban phones or not is made by the head teachers of these schools. Other schools, like the multi-academy Education and Leadership Trust in Manchester, encourage the responsible use of smartphones during lessons, and devices are confiscated only if used inappropriately during the lesson, according to executive head teacher Patsy Kane via the BBC.

The key point in the argument for banning phones is to promote balancing time spent on and offline. While there are many benefits to internet access, spending hours captivated by a screen takes away face-to-face interaction with parents and friends, regular exercise, and homework completion, Gibb told the BBC.

Google released an Android feature called Life Transcribe on Monday, which translates and rewrites real-time audio for users with hearing loss to enable the possibility of a live conversation between a person without hearing loss. The feature can connect to external microphones and makes it easy to read the text that is being transcribed, and is available in over 70 languages, according to TechCrunch.

Additionally, Google released a secondary feature for Android users called Sound Amplifier, which was announced last year at the company’s annual developer conference. This application filters out ambient and unwanted noise without boosting the volume on already high-volume sounds. This application is also marketed to those who are hard of hearing, and increases the clarity of the sounds around them, according to CNET. worked with Gallaudet University in Washington, DC who caters to those who are deaf or hard of hearing.

According to the World Health Organization, over 5% of the world’s population suffers from debilitating hearing loss, and that population is definitely targeted by this application. Google has stated that the conversations translated through LiveTranscribe are not saved or stored on the company’s servers. No plans have been made to make the applications accessible to iPhone users.

Check out these other technology-focused reads:

The Growth of the Centralised Bookkeeper

This Week in Tech News: Huawei Out of Line