This Week in Tech News: (Hoping) for a Better World 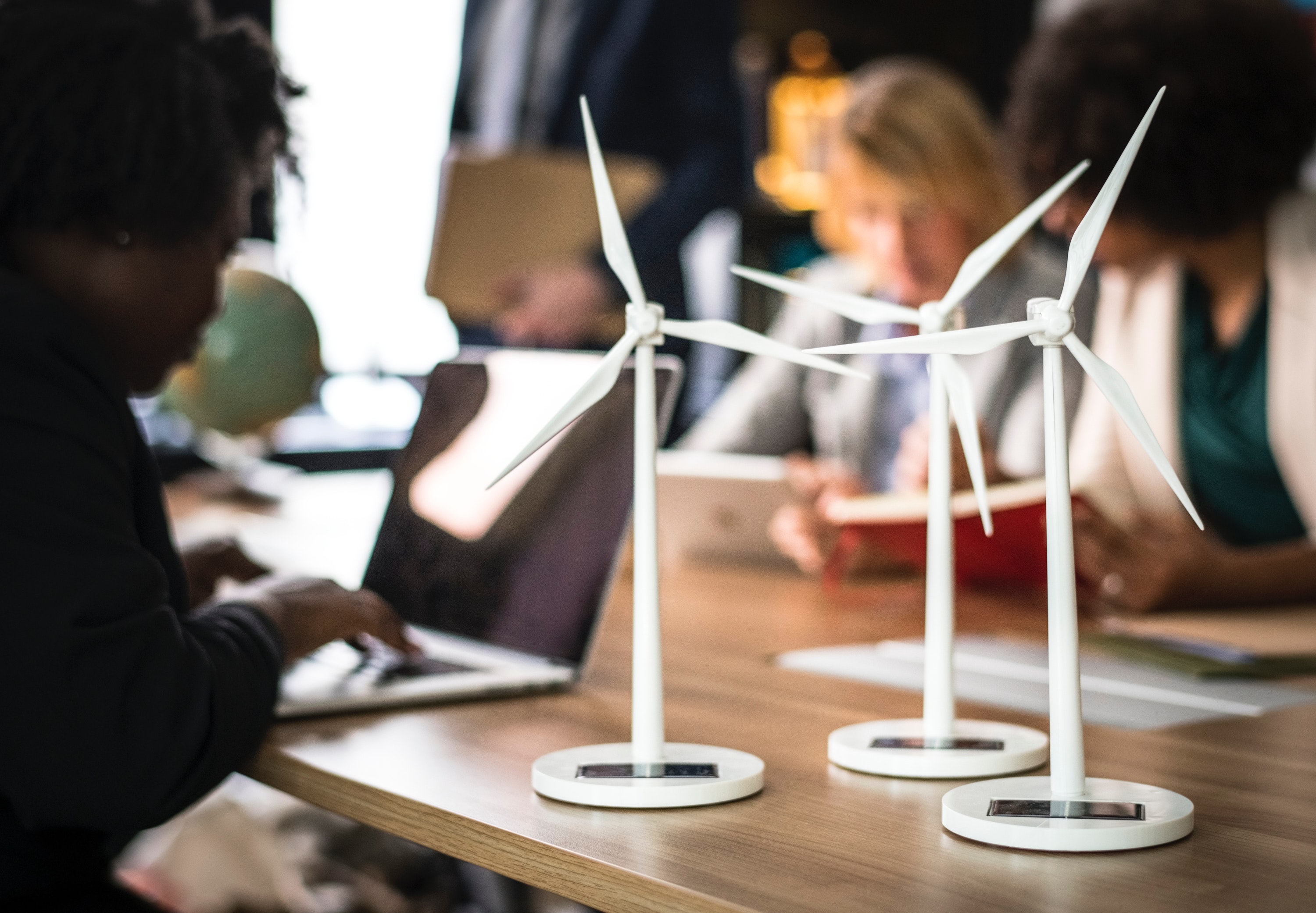 A Green Apple, Please With Earth Day presiding over social media earlier this week, Apple made some meaningful contributions of their own, in both big and small ways.

With Earth Day presiding over social media earlier this week, Apple made some meaningful contributions of their own, in both big and small ways. 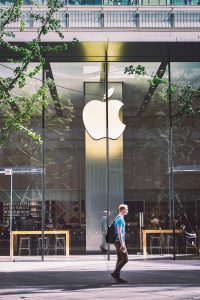 Apple’s retail stores were sprinkled with a touch of green, with employees donning green t-shirts and hosting environment-themed “Today at Apple” sessions. Apple Watch owners were prompted to earn an Activity Challenge Badge honouring Earth Day by completing a 30-minute workout, according to a press release from Apple Newsroom. The tiny leaf on the Apple logo also turned light green in celebration of this day.

Apple revealed an addendum to the Apple Trade-In Program—an increase in the amount of recycling locations where customers can send their old iPhones to be disassembled and recycled by Apple’s recycling robot, Daisy.

Building off their 2018 Give Back campaign, the tech giant has partnered with Conservation International to help protect and restore a vital mangrove forest along the coast of Cispatá Bay in Colombia, according to a press release from Apple Newsroom. These mangroves are heavily relied on by the local community, and are momentous soldiers in the fight against climate change. Earlier this month, Apple announced that it will exceed its goal of introducing four gigawatts of renewable energy into its supply chain by next year, thanks to the company doubling the number of suppliers who have committed to run their production on clean energy. Since 2018, Apple’s global facilities have been powered solely by renewable energy.

You can view Apple’s 2019 Environment Report here. If you need a new playlist to inspire you to save our Earth, check out Apple’s Mixtape for Mother Earth.

Interview with A Robot

For several years, talk of Artificial Intelligence and the effects it may have on industries as a whole has become increasingly widespread. Last week, we dove into how Microsoft handled requests for installations of their AI-powered facial recognition technology, where approval was contingent upon how the software would be used. The time is now upon us – AI will play a part in recruiting for jobs. Last month, The Wall Street Journal reported that over 20% of organisations using AI used it in the area of human resources and recruiting. 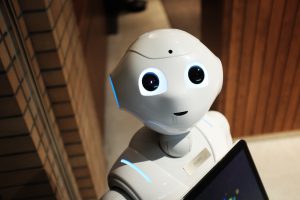 According to TechCrunch, the digital recruiting company VCV.AI has raised $1.7 million USD to screen candidates for job roles through its AI-powered program. According to VCV’s website, their robot recruiter searches for appropriate candidates, uses voice recognition to call them with interview questions and even allows them to record a video interview with their smartphone or computer. Facial and voice recognition technology identifies behaviour patterns of the candidate, assisting recruiters with determining if the applicant is a good fit for the role and the company.

VCV cites eight hours as the previous amount of time spent completing the average recruiting process to review 250 candidates. With VCV’s AI-powered software, 250 candidates are screened and a final three are selected for hiring managers to review all within 45 minutes.

VCV has claimed that their preliminary candidate screening process will help eliminate human bias from the hiring process. Human recruiters will not be replaced; rather they will find an increase in efficiency with this 24-hour, AI-led approach. TechCrunch reports that clients of VCV include PWC, L’Oreal, Danone, Mars, Schlumberger, and Citibank.

As the technology industry continues to sharpen and expand, along with it grows the prevalence of self-driving cars. According to Reuters, Tesla CEO Elon Musk claimed in a webcast presentation earlier this week that autonomous Tesla “robotaxis” can be expected to hit some U.S. markets by 2020. 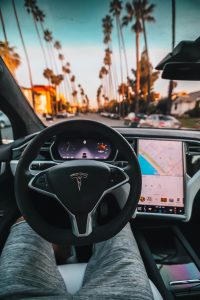 CNet elaborated on how this plan would be implicated, where Tesla owners could choose to have their vehicle be part of Tesla’s “robotaxi” fleet when their vehicle is not in use. Customers would use the Tesla app to request their ride. Tesla would charge customers through the app and collect their cut of the fare with the remainder ceded to the vehicle owner, which Musk revealed could add up to about $30,000 USD per annum.

According to Reuters, Musk acknowledged in the webcast that his prior claims have not resulted in much more than empty words, like his prediction that consumer cars would be fully self-driving by 2018. However, Musk disclosed news of a state-of-the-art microchip made by Samsung Electronics—which will be the push forward that Tesla needs. Although Tesla’s website states that all of their vehicles already have the hardware necessary for full self-driving installed—and that it’s twice as capable as the average human driver—this new microchip differs from others because its sole function is for autonomous driving.