ACCEPT ALL REJECT ALL CLOSE
May 10, 2019 Maddy Kislovsky, Blog Contributor

This Week in Tech News: The Journey to Improvement 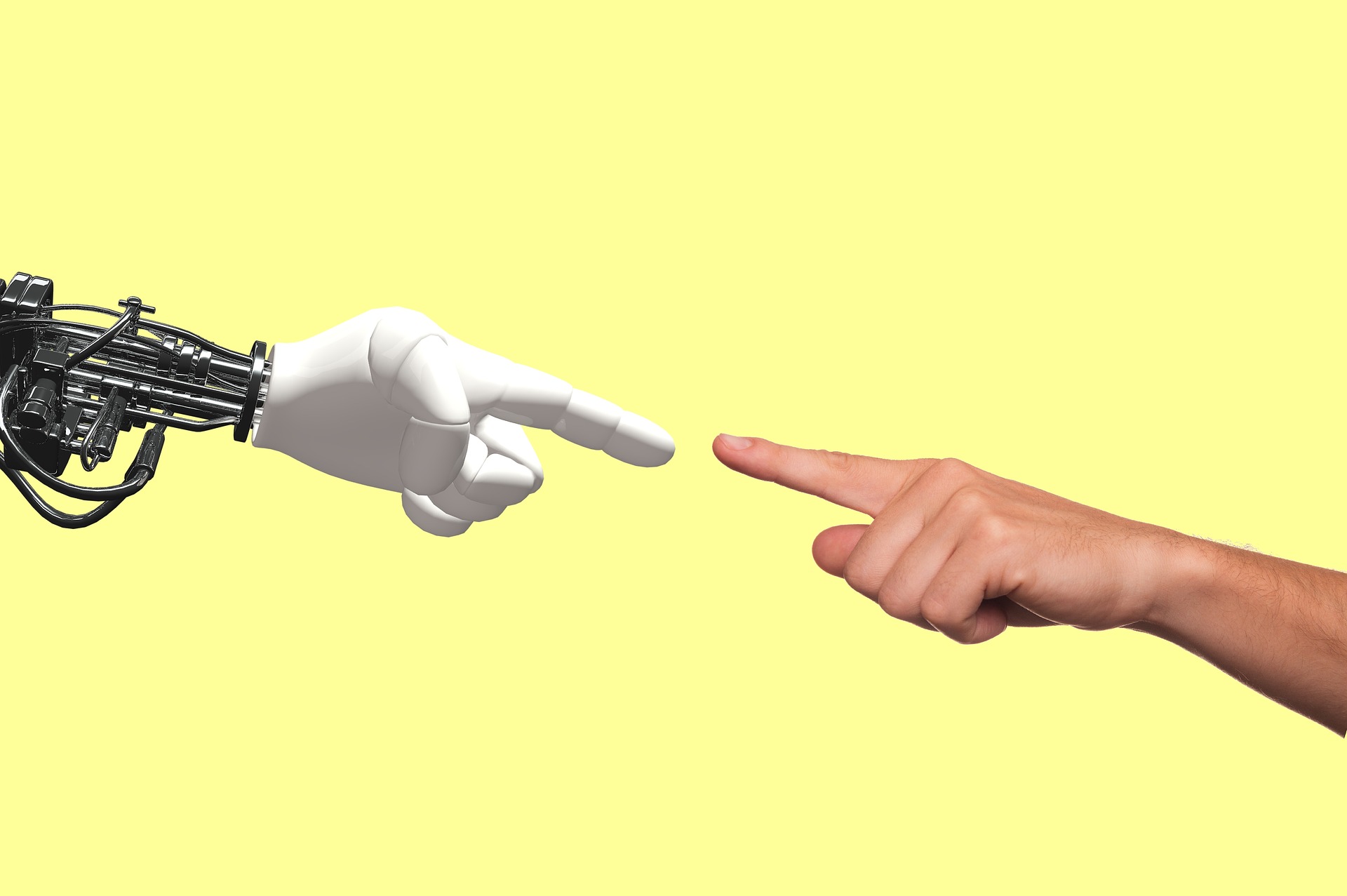 Securing Your Vote with Microsoft Technology has played a huge part in the United States’ contemporary voting process, and private companies are often the creators and maintainers of these technological developments that help make the current voting process a smooth one. At the Microsoft Build developer conference this week, Microsoft CEO Satya Nadella announced the company’s partnership with a private technology contractor company, Galois, and some of the largest U.S. voting machine vendors to create ElectionGuard.

Securing Your Vote with Microsoft

Technology has played a huge part in the United States’ contemporary voting process, and private companies are often the creators and maintainers of these technological developments that help make the current voting process a smooth one. At the Microsoft Build developer conference this week, Microsoft CEO Satya Nadella announced the company’s partnership with a private technology contractor company, Galois, and some of the largest U.S. voting machine vendors to create ElectionGuard. 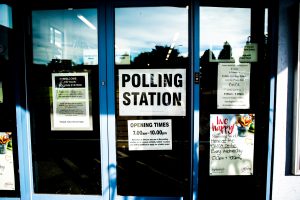 According to a Microsoft blog post, ElectionGuard is an open-sourced software development kit complete with encryption techniques to improve security and accessibility around voting. The kit will assist primarily in the areas of verifying election results and notifying voters when their individual votes are counted. According to NPR, an election system armed with this platform would assign a code to each voter that would keep their vote confidential while allowing the voter to track their ballot throughout the entire counting process. This would include the location in which their vote was counted. TechCrunch reports that ElectionGuard will be accessible this summer, ahead of its pilot trial during the 2020 U.S. elections.

Microsoft’s VP of Customer Security and Trust, Tom Burt, revealed to NPR that the kit will not necessarily prevent the hacking of voting information, but will reveal when hacking attempts have been made. It will also be free for election technology vendors to incorporate ElectionGuard into their systems.

Galois’ work with this project is funded by the Defense Department’s Defense Advanced Research Projects Agency, to reach the goal of creating an open-source voting system. ElectionGuard is expected to serve as a model for future systems created by private companies in order to ensure maximum security for voters. According to Vice, DARPA and Galois will vet the security of their system by publishing the software’s code online for skeptics to test themselves. Prototypes will also be inspected and vetted by university teams, researchers, and hackers at Def Con Voting Village, a conference where thousands of hackers verify the reliability of voting technologies and machines to identify potential security issues.

Facebook has a major presence in the Artificial Intelligence space, and utilises this technology to provide optimal content to its users. Reuters reported on an outsourcing firm based in India called WiPro that have been hired by Facebook to categorise private user posts to assist with optimising AI technology and “teaching” it to perform this task on its own. This type of machine learning helps Facebook to determine what articles to show us in our news feeds, the products and events that are recommended to us and more. 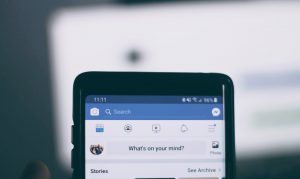 Reuters states that the project is meant to understand the motivation behind what Facebook users post, and how it adjusts and shifts over time.

WiPro’s project consists of analysing and classifying posts on Instagram and Facebook by content, occasion and intent of the poster. As you may have guessed, the data collected often includes sensitive information such as the identity of the poster. The Verge reports that Facebook employs thousands of people to perform these sorting tasks, who are often outsourced from locations across the globe with lower labour costs.

Although identifying and differentiating between data is necessary for proper AI development, privacy standards are potentially at risk in these situations. According to The Verge, Facebook might be violating the EU’s GDPR regulations, which limits how personal data can be collected and used.

A Ride to the Top

Global ride-sharing company Uber, which has expanded to several other markets including food and parcel delivery, went public on Friday on the New York Stock Exchange. The unicorn (a slang term of the financial industry referring to a privately held startup that is valued at over $1 billion USD) was expected to secure the biggest IPO since Alibaba and the biggest in the U.S. since Facebook, according to Market Watch. Last week, several analysts at Market Watch suspected that Uber has the potential to earn a seat alongside major publicly traded companies such as Amazon, Apple, and Google.

Friday morning revealed that the company had fallen short of their expected $120 billion USD valuation. Although Uber priced their available shares at $45 USD per share, giving it a valuation of over $75 billion USD, the day ended with a price of $41.57 USD per share, as reported by CNBC and Reuters.

Uber will follow the “gold standard” of corporate governance policies and award shareholders one vote per share of stock they own, opting out of the recently more common dual-class structure that allows original investors to have a higher percentage of control over the company as reported in the New York Times. 3% of Uber's shares have been set aside for drivers to purchase at the IPO price, according to the New York Times. This leaves a total of 1,676,959,021 shares outstanding according to Market Watch. Additionally, the New York Times reports that Uber's IPO is backed by a $500 million USD investment from PayPal.

It is still undetermined whether or not investors will see potential in the company's business model and future, as it's no secret that Uber has experienced trouble and scandal in recent years. Users of the service worry that Uber’s IPO will result in the price of rides being more expensive in the near future, according to The Verge.