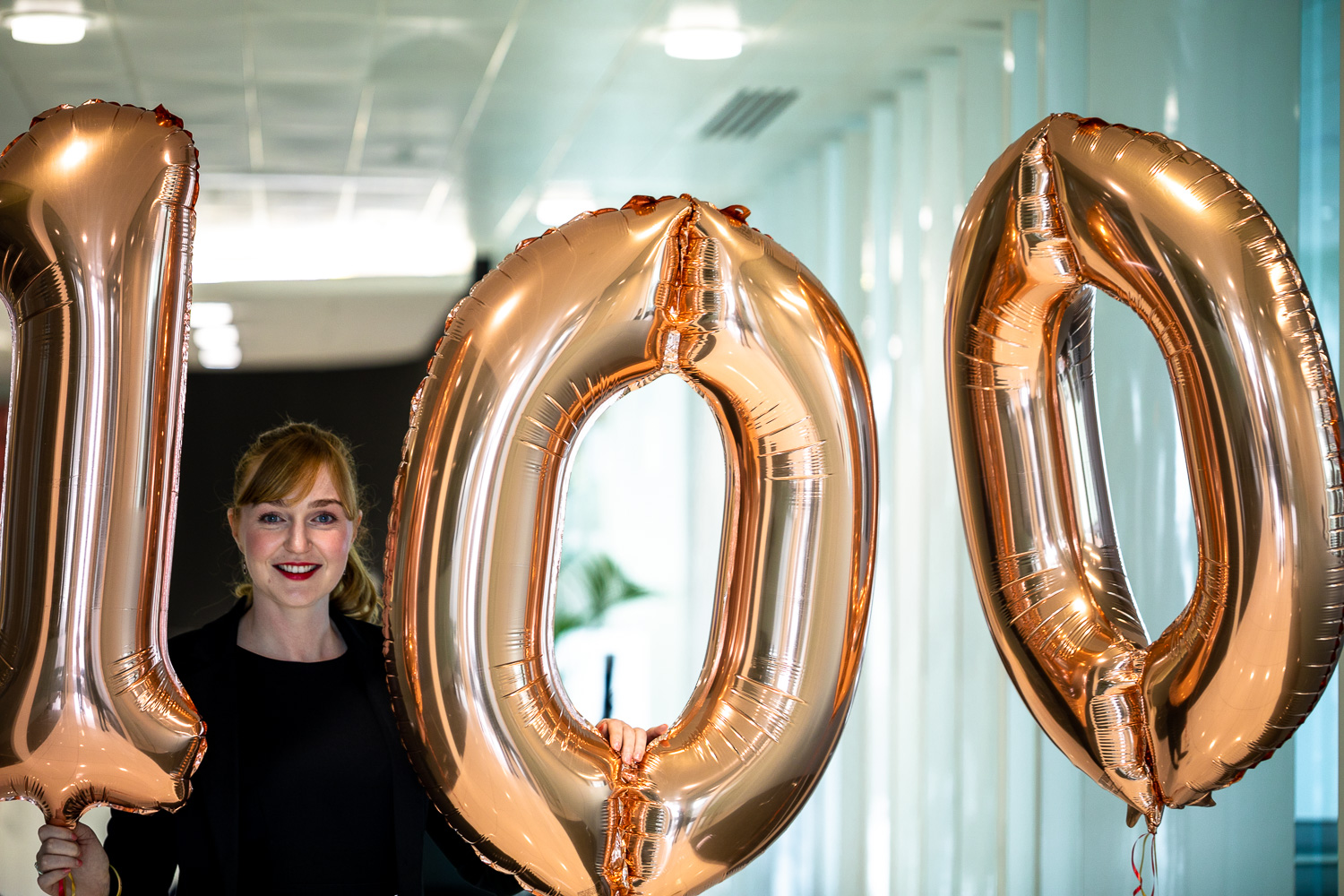 Over the last 10 years, Danielle Cairns has completed two degrees, maintained law and order with Police Scotland and became the first female to deploy to Afghanistan into a combat role from 243 Provost Company. She is now the 100th ex-forces consultant that FDM has placed in Scotland. She tells us what it was like to transition from the combat field into the corporate world.

How did you first begin your career with the Armed Forces?

I started studying at Glasgow Caledonian University when I was 18 and I joined the Officer Training Core which was specifically for students to get a flavour for life in the forces. My stepdad was a Chief Clark and FDM’s William King was a Sergeant Major. I spent two years training there until I was transferred to the Royal Military Police Reserves. Things became very real during my fourth year of university whilst writing my dissertation; I was selected to go to Afghanistan. I flew out to Germany for six months to do pre-deployment training and then I went to Afghanistan on 15th October 2011 for Operation Herrick – that’s a date you really don’t forget. I played a number of roles whilst on tour using my police and army training for subject matter expertise and detainee handling. I stayed with the military reserves when I returned home and joined Police Scotland in September 2013 as a Response Police Officer for three years. After that, I returned to university to do a master’s degree in public health which I’m due to finish in July 2018.

What brought you to FDM?

After I left the police I wondered what to do professionally, as I thought the police force would be my lifelong career. I was working in business development on a maternity cover contract, but it was due to come to an end and I began looking at graduate programmes. I originally discovered FDM through my former Sergeant at university, William King, who is the Deputy Regional Manager of the Ex-Forces Programme and a Business Trainer at FDM’s Glasgow Academy. Working in business really opened up my eyes to how technology is slowly taking over the sector, and that’s what persuaded me to take a closer look into FDM’s technology programmes. I applied in February, finished my contract job in March, and by April I was seated in the FDM academy taking my first classes.

What surprised you about your Project Management Office course?

I honestly expected to struggle with the technical subjects but the teaching environment is faultless. If I felt lost or if I needed extra clarification, the trainer was always happy to go over subjects and the support I received was absolutely brilliant. I didn’t think reserves would be welcome on the Ex-Forces Programme as I didn’t think I would be eligible, but I was pleasantly surprised!

What is the best advice you can give someone who is considering leaving the army for a new career?

You need to build a good network. LinkedIn is a great place to start. I never thought I would find a career as enjoyable as this after the army but having a network is really helpful, whether it’s to peer review application forms and CV’s or to discuss interview tips with people in the same boat as you. I also recommend looking at courses before you leave the forces – a writing skills is a course you will need to take.

Now that you’ve finished your training with FDM, what is the next step?

I’ve been placed at Morgan Stanley as a Project Management Officer which is exciting. I’m looking forward to a new chapter of my career, as this is very different to what I’ve done in the past. The bonus for me is that, because I was a part of the Armed Forces, I’m able to transfer some of my unique skills over to my new role. 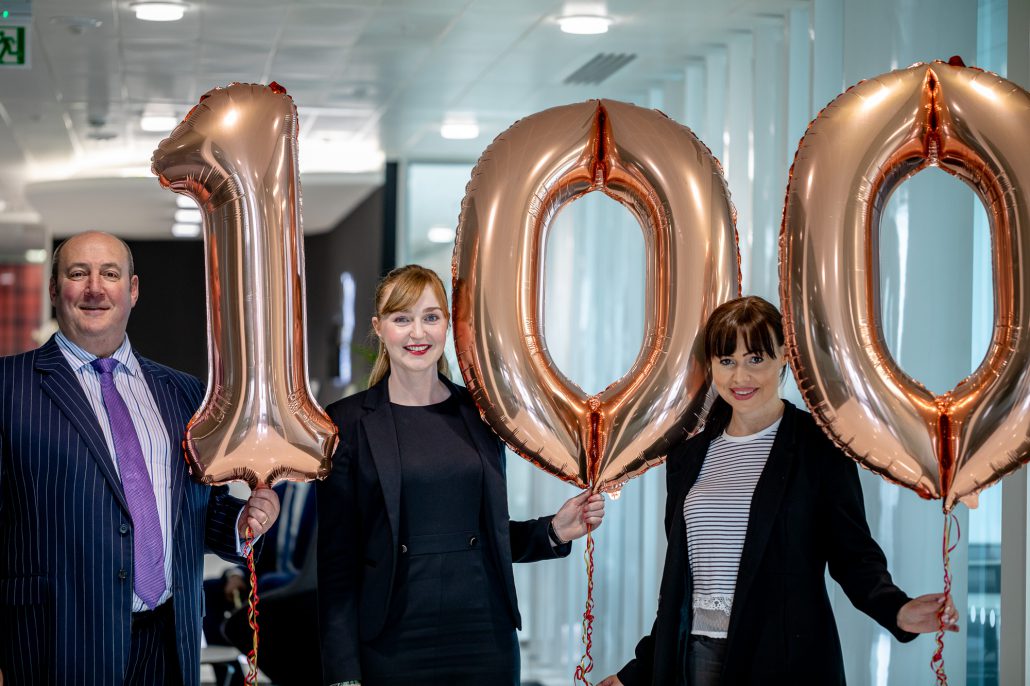 Are you looking for a career outside of the Armed Forces? Our Ex-Forces Programme could be the step up you need to a brand new field