From the Forces to the Far East: My Journey to Becoming an IT Consultant 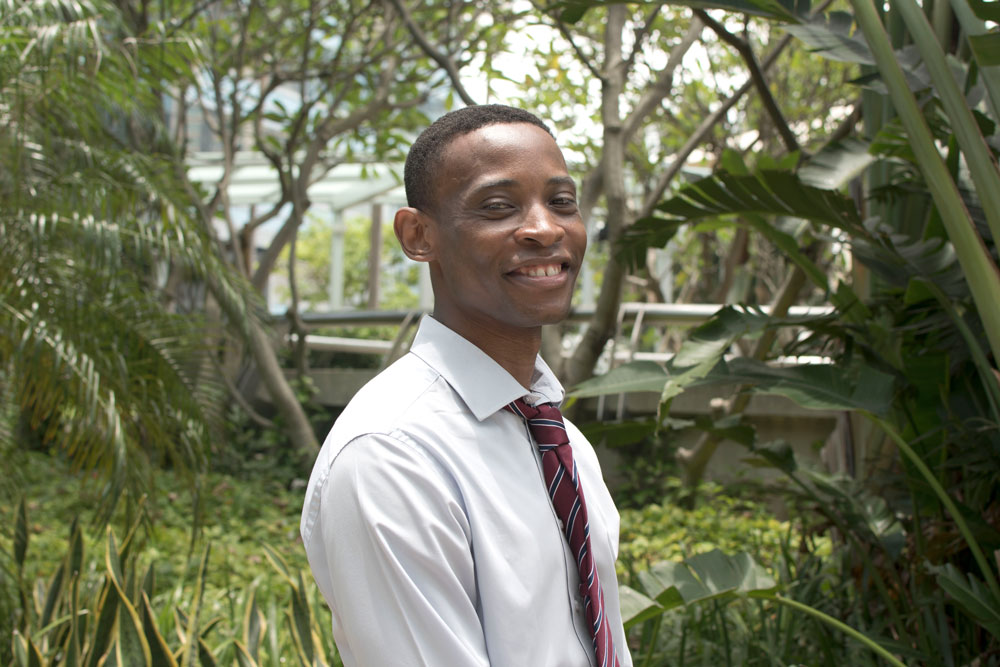 Dexter Murahwa is the first FDM ex-forces consultant placed in Asia Pacific. Currently placed at HSBC in Hong Kong and having lived in multiple countries around the world, he tells us his journey from being a Combat Medical Technician in the British Armed Forces to an IT consultant in Hong Kong.

At times, military service can be difficult, demanding and dangerous. Inevitably one might find a cocktail of all three situations merged into one big challenge. Such is the reality of being a serving soldier. As an ex Combat Medical Technician in the British Armed Forces with six years of service, I was advised early in my career that to withstand and overcome difficult, demanding and dangerous situations, one must always remember and recite six words to live by: ‘Prior Proper Preparation Prevents Poor Performances’. The pragmatism of this advice became useful in challenging and arduous situations which would involve evacuating wounded soldiers and civilian casualties in conflict zones in the Middle East, training local forces in mainly unstable regions, basic emergency life saving techniques, bridging the cultural and language barriers which in turn meant learning the local languages to a basic conversational level first.

Out of the six years I spent in the forces, four years were spent away in various parts of the world or at base camp in East Germany with my bergen backpack packed in case a notice to “prepare to move” was issued. This notice when issued would require mobilising quickly and report for duty to any given location in the world within seven days from its inception, either to operational tours in places such as Iraq and Afghanistan or to unilateral or joint military exercises in places such as Canada, Kenya, Poland, Germany, Belize, Brunei or Kuwait, hence flexibility was paramount. My main ethos was to work hard and play hard, to diligently prepare for whatever challenge lays ahead and let the adrenaline do the rest of the work. Towards the end of my career I became a Regimental Training Wing Corporal as well as an instructor at a base camp in Germany in the town of where I spent most of my time coaching junior soldiers in range management (target practice), skill at arms, basic infantry tactics and CBRN (Chemical, Biological and Nuclear Warfare).

I left the service (BFG, British Forces Germany) in January 2012, taking advantage of different ex-military initiatives and ultimately achieving a degree in Economics with Banking from the University of Greenwich. After finishing my degree I had heard from a friend from the forces about FDM and I became motivated to join because of their ex-forces programme. I attended the ex-forces assessment day and joined the programme in June 2015.

I began the eight week training programme on the risk, regulation and compliance course to accompany the transferable skills I gained whilst still in the forces such as; time keeping, planning, and preparation and presentation skills. At FDM the transitioning process into the commercial world was smooth with the guidance from like-minded individuals and the commercial exposure and technical know from the trainers. I felt part of a strong community, as the old saying goes, “once a soldier always a soldier.” These skills I have learnt both in the forces and at FDM had proved to be invaluable whilst working for Barclays Corporate and Personal Banking, as a KYC analyst and later joining Barclays wealth as an anti-money laundering adviser to private bankers in Canary Wharf.

Upon completion of my placement at Barclays, Will James, from the FDM ex-forces team, informed me about an opportunity at HSBC in Hong Kong. They were interested in my background in the forces as well as my experience at Barclays.  Having spent much of my early years travelling from one unknown area to the next I was naturally very excited at the opportunity to explore parts of the Far East that I had never been to. I now work as a compliance analyst and advisor to ASP (Asian South Pacific) at HSBC. Since moving from south east London to Hong Kong, I have found the transition has been somewhat effortless. Hong Kong is a vibrant and modern city with an advanced economy and shares a lot of commonalities with other western economies. The weather (apart from the rare typhoon) is brilliant, which works well for me because in my spare time I enjoy outdoor activities such as cycling and running.

The advice I would give to others thinking about joining FDM is to remember that you are not on your own, so don’t be scared of taking up new opportunities. The support is there. Secondly, it’s a once in a lifetime opportunity. FDM is a great place for career development and provides opportunities to work with some of the best companies in the world. FDM is a solid foundation to build your career on.