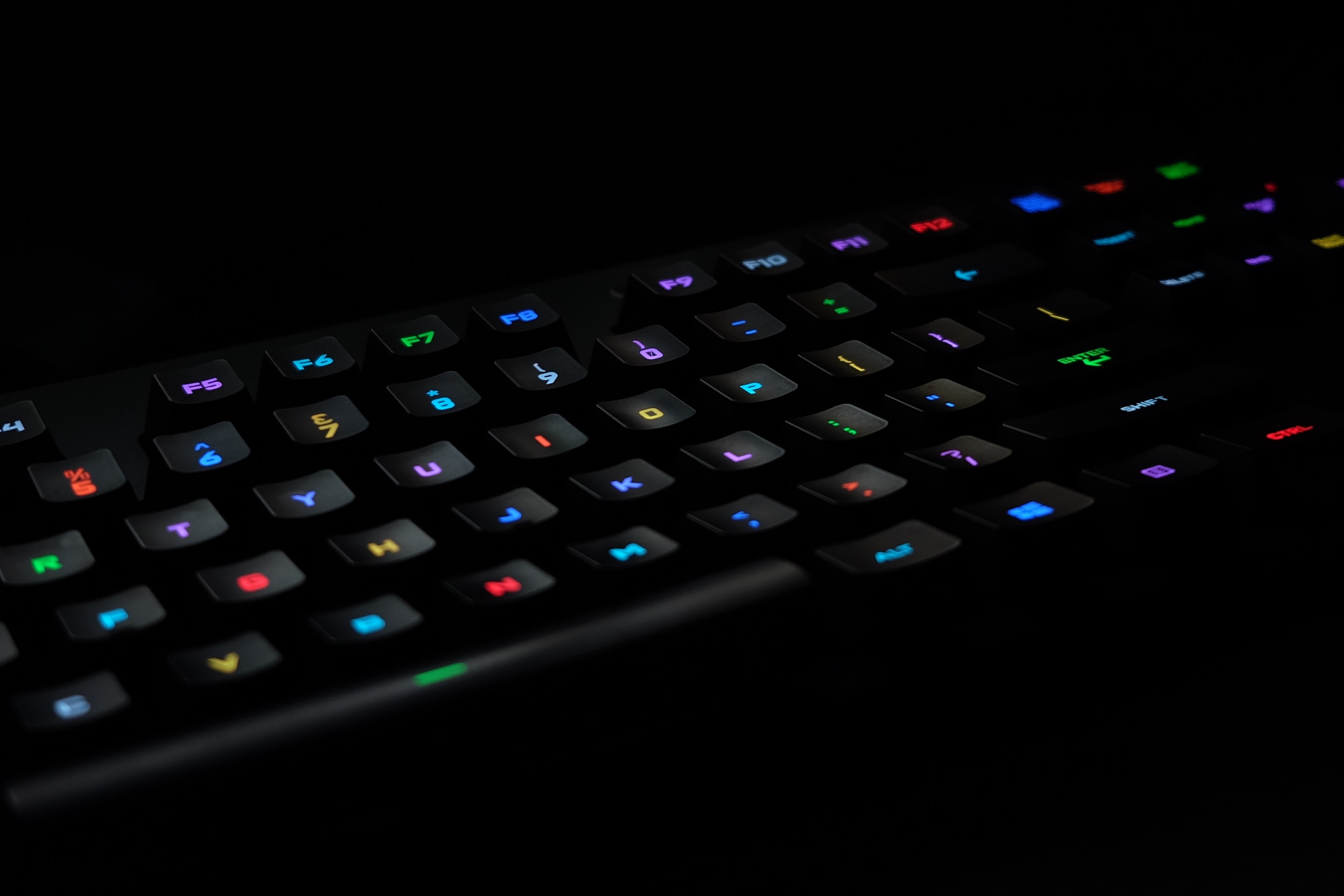 The technology industry is complex and dynamic, making it difficult to keep track of every new piece of information that is released. There are several technological misconceptions which are still believed today that no longer hold true.  Alternatively, some are common misbeliefs which have transformed into widespread myths. Read on to identify which of the following technological myths you still believe.

Have you ever had full bars and terrible reception? This is because the amount of bars indicated on your cell phone does not translate to better wireless service performance. Instead, they indicate the signal strength to the nearest cell tower. There are several other factors which determine the quality of service that you receive, such as the number of other people also connected to the same tower and your service provider.

Many people think that using incognito mode or private browsing will keep them totally anonymous. This is not the case; using these modes only means that your history will not be tracked. It is only useful if you do not want someone in your vicinity seeing what you have been doing on your laptop. On the other hand, the sites you visit and your internet service provider still have access to this information.

Antivirus software is vital as it can protect devices from countless types of malware and viruses. However, having this software does not necessarily mean that your device is invincible. New viruses need to cause enough damage to get on the antivirus programmes radar in order for the programme to stop it from harming your device. Additionally, if a virus does take control of your device, there is not much that can be done to remedy it. This is why if your software warns you against accessing certain websites or downloading certain programmes, it is extremely important to heed that warning. Additionally, antivirus software does not always protect you against hackers; the best protection against them is to use a firewall.

Apple previously claimed that their computers were not susceptible to viruses, but retracted this after their computers started becoming infected by them (such as the Flashback virus). Previously, Macs were less prevalent in the market than PC computers, which is why hackers did not see targeting them as beneficial.  Although Macs are overall less vulnerable to viruses compared to PC computers, they can still be infected by viruses. Therefore, it is crucial that you take appropriate measures to keep your devices and information safe.

This statement would still be considered a fact if manufacturers still used nickel-cadmium or nickel-metal hydride batteries. Today, lithium-ion batteries are used, which are not only more efficient but charge quickly and can be recharged at any time. The older nickel-cadmium or nickel-metal hydride batteries would not understand what their full capacity was until you completely drained them, but this is not the case for lithium-ion batteries.

‘Jailbreaking’ is defined as freeing a device of any hardware restrictions that are enacted by the manufacturer, such as installing third-party applications. This action also allows access to several unique customisation features on your device that were not accessible before. Although it is not illegal, jailbreaking or rooting your device will most likely void your warranty, which can be costly if you come across a hardware issue. Additionally, jailbreaking or rooting may slightly increase the chances of your device being infected by malware or a virus. However, it is not illegal, despite what everyone believes.

When computers were first introduced, their hard drives wore out much quicker than today’s devices. Users were told to shut down their computers at night to help their devices last longer. Contemporary hard drives are much stronger and don’t require frequent shutdowns to preserve the life of the hard drive. If you are concerned about conserving power, computers offer power saving modes that also eliminate the need to restart the device every day. Additionally, utilizing ‘sleep mode’ conserves power and allows the device to be ready for use as soon as it is turned on.

The world wide web and the internet are incorrectly used as synonymous terms. The internet was developed to allow other computers and networks to communicate with one another. Conversely, the web is composed of all websites which use the internet to pass information through. Therefore, these two terms should not be used interchangeably.

How many of these technology myths did you believe before reading this article?

This shows the importance of conducting your own research before believing rumours and other widespread information. Technology evolves every single day, which is why it is important to re-evaluate our assumptions from time to time or seek an expert to answer any questions.

Want to find out more about the tech and business opportunities offered at FDM? Apply here.

Check out these other technology-focused reads from our blog: