This Week in Tech News: Huawei Out of Line 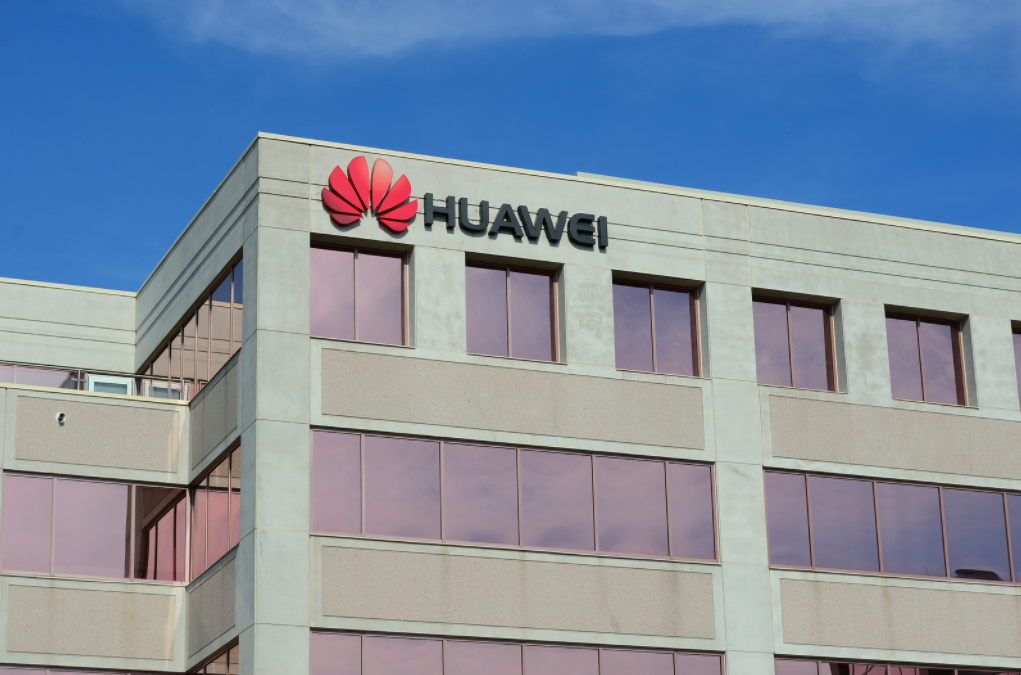 US DOJ takes action against Huawei Earlier this week, the United States Department of Justice announced indictments against Huawei, the world’s second-largest smartphone maker based in China. Last year, CNN published an article stating that Huawei posed a security threat to Americans who purchased their products, according to top officials from the CIA, NSA, FBI and the Defense Intelligence Agency. Each agency testified to this claim in front of the Senate Intelligence Committee in February of 2018, with  none  stating that they would recommend American citizens to use or buy Huawei products or services. Furthermore, the US Congress has advised Americans to regard Huawei with suspicion since 2012.

US DOJ takes action against Huawei

Earlier this week, the United States Department of Justice announced indictments against Huawei, the world’s second-largest smartphone maker based in China. Last year, CNN published an article stating that Huawei posed a security threat to Americans who purchased their products, according to top officials from the CIA, NSA, FBI and the Defense Intelligence Agency. Each agency testified to this claim in front of the Senate Intelligence Committee in February of 2018, with  none  stating that they would recommend American citizens to use or buy Huawei products or services. Furthermore, the US Congress has advised Americans to regard Huawei with suspicion since 2012.

According to CNN, the Canadian Justice Department arrested Huawei’s CFO Meng Wanzhou on December 1st of 2018 in Vancouver, at the request of the United States. Meng is also the daughter of Huawei’s founder and president, Ren Zhengfei.

The US Department of Justice has now announced over 20 charges against Meng, Huawei, and some of their affiliates, and is requesting that Canada extradite the CFO to the US for prosecution. Meng, Huawei, and a subsidiary of the company called Skycom Technologies are being charged with wire fraud due to misrepresenting Huawei’s relationship with Skycom, as well as violating the International Emergency Economic Powers Act due to improperly transferring technology assets and US money to Iran by doing business with the sanctioned country, according to CNBC. It is illegal for banks to knowingly allow financial transfers that involve countries sanctioned under IEEPA. Additional charges include obstruction of justice and conspiring to laundering money.

As if that wasn’t enough, Huawei is also being charged with allegedly stealing secret civil trade information and parts from T-Mobile during the testing of their smartphones. Huawei has denied committing any of these crimes, and has responded to the DOJ’s charges by claiming they are “unfair” and “immoral”, according to CNN. This comes at a difficult moment in the history of the US and China, where a trade war between the two with no end in sight has already worn the relationship thin.

How much is too much?

Psychologists from the University of Calgary have published a study that examined the developmental trends of young children who have been exposed to “screen time”—meaning time with electronic devices, such as iPads, iPhones, etc. The study, reported by TechCrunch, was published on Monday in the JAMA Pediatrics Journal, and made up of 2,441 mothers and their children, between the ages of two and five. The children in the study averaged two to three hours of screen time per day. The results found that high amounts of screen time at two years old was associated with low performance on developmental screening tests at three years old. The trend repeated for children who experienced frequent screen time at three years old, and their scores on developmental tests at five years of age. The study’s lead author, Sheri Madigan, suggested that crucial parent-child interactions, as well as activities that cultivate basic skills, just don’t happen when the child’s eyes are glued to a screen.

“When young children are observing screens, they may be missing important opportunities to practice and master interpersonal, motor, and communication skills,” the JAMA Journal study states. “Without an interactive or physical component, they are more sedentary and, therefore, not practising gross motor skills, such as walking and running, which in turn may delay development in this area. Screens can also disrupt interactions with caregivers by limiting opportunities for verbal and nonverbal social exchanges, which are essential for fostering optimal growth and development.” The study also confirms and addresses that certain person-level and contextual factors may play an additional part in a child’s development.

There is a heavy presence of support on both sides of this debate, with parents both defending the beneficial aspects of using devices, and criticising the use of technology as a crutch. Regardless of the many opinions on this matter, the study brings to light the most important aspect of child development—spending as much time interacting with the child as possible.

Those who attempted to access Apple’s group FaceTime feature this week were in for a rude awakening. The tech giant disabled this feature from its service, due to a bug that results in the members of the group FaceTime call being able to see and hear the person they are calling, before the person has actually accepted the call. The bug causes the user’s phone to think there is already a group call occurring, which grants the group FaceTime access to the microphone before the recipient picks up the call. If the recipient presses the “volume down” or the “ignore” buttons to avoid answering the call, their camera is then accessible to the group FaceTime call as well—although the recipients screen will only show the incoming call and not their streaming microphone and camera, according to TechCrunch. Apple is planning to release a fix to this bug with an update that will be released later this week. In the meantime, going to your iPhone’s settings page, tapping the FaceTime tab, then tapping the switch to “off” will eliminate this risk on your device. Apple has focused a lot of its advertising focus on their privacy practices—so this is a bit of an awkward situation for them. Earlier this month at the Consumer Electronics Show in Vegas, Apple advertised a banner that read “What happens on your iPhone, stays on your iPhone.” The lesson to be learned here might be to refrain from believing everything you read.