How Has Technology Changed Music? 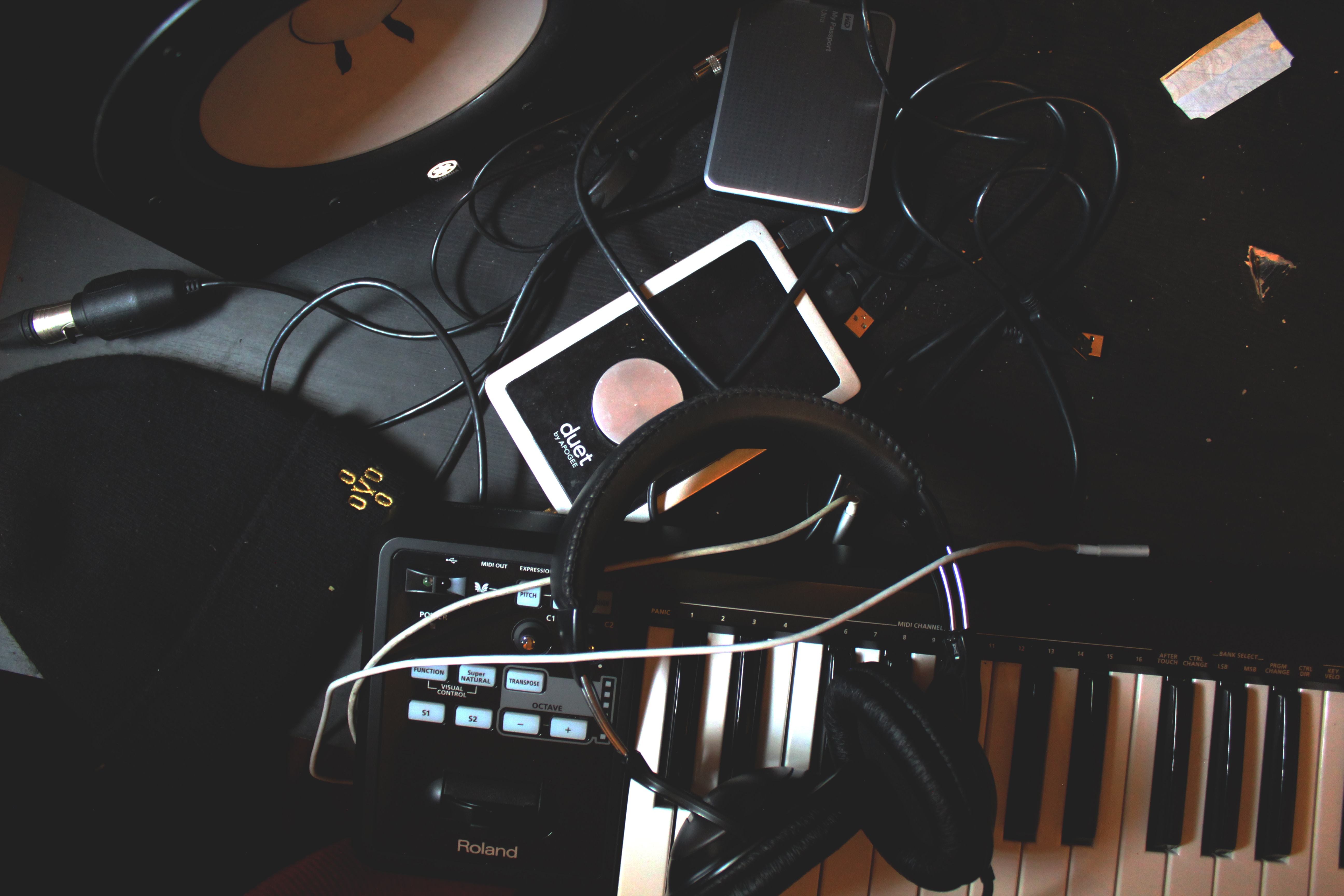 Over the last 15 years, the way we purchase, listen and interact with music has changed in more ways than you can imagine. Gone are the days of rewinding a cassette, punching in several buttons on an MP3 or carrying around multiple CDs for your Walkman. Technology is constantly evolving, and the music market along with it. In this blog, we will look into how technology has impacted the music industry.

It’s no longer necessary to spend an evening labelling your customised CD cases, or logging onto a computer to sync the latest release to your playlist. With the launch of music streaming websites like Spotify, Apple Music and Deezer, consumers have a wealth of music at their fingertips with the touch of a button.

It’s not just physical copies of soundtracks that have suffered a dip. Now when fans want to hear an artist’s latest track, they no longer need to wait for the chart show to exclusively release a song for the first time on air. The Guardian reported that since 2010, around 840,000 15-to-24-year-olds have switched off their favourite radio stations for good. There’s no need to tune in - consumers can now check the artists’ social media pages or streaming service profile and find a link to their latest release. Similarly, the BBC reported that for the first time, in October-December 2017, 15-to-34-year-olds spent more time listening to streaming music services than all of the BBC’s radio services.

Back in the early noughties, artists promoting their latest tracks would appear on the likes of Top of the Pops, chart shows and even in magazines and newspapers. With the introduction of social media, digital marketing and YouTube, artists have been able to make an appearance on consumer’s playlists through viral videos and social media posts. Take Canadian superstar Justin Bieber – after being discovered by talent manager Scooter Braun through Bieber’s YouTube account in 2008, the star was signed to a record label almost immediately. In the space of a few years, Bieber went on to become one of the most popular artists in the world.

Social media allows fans to feel up close and personal to their favourite stars. Apps like Snapchat and Instagram allow audiences an inside look into the life of musicians and celebrities, such as studio recordings, sneak peeks of a track that’s not yet released, or news about an upcoming tour. Artists also now have more control over the way their music drops and the way their material is delivered to fans.

Although the music industry has been catapulted into the modern world with the way we discover and consume music, a heavy presence of technology in the music industry has also introduced a negative element. A common example of this is artists and companies losing millions of dollars in revenue due to piracy.

According to the annual Global Piracy Report, 2017 saw piracy grow by 14.7%, with 73.9 billion visits to music piracy sites worldwide. Music piracy was found to be most common in the US, with 27.9 billion visits to illegal music sites. 20 years ago, two teenagers developed an app where users could swap songs with no strings attached, and named it Napster. The service essentially commenced the start of illegal music downloading, spreading like wildfire and racked up 20 million users in the first few months. Major stars like Dr. Dre and Metallica spoke out against the app for thieving artists work and giving consumers their material for free. Since Napster, the industry has seen a surge in piracy site including Limewire, Kazaa, BitTorrent and more.

In 1998, the concept of auto-tune was adopted for Cher’s biggest-selling track “Believe,” which revolutionised pop music. German pioneers Kraftwerk and ABBA had previously experimented with auto-tuning to discreetly correct pitches and sections of their songs, but Cher’s track was the pinnacle moment that gave consumers a completely new sound. The track took the industry by storm and led to the noughties being heavily influenced by the use of auto-tune, giving artists the ability to distort their voices and produce a whole new sound. Rapper T-Pain is regularly associated with the use of auto-tune, resulting in the nickname “the T-Pain effect.” The influence of this audio-altering phenomenon reached artists such as Daft Punk, Lil Wayne, Kanye West, The Black Eyed Peas and many other rap, pop and electronic stars, enabling them to open the ears of their listeners to new genres and styles.

Technology is constantly evolving and opening our eyes to new devices and lifestyles. See how you can get into a career in technology with FDM today.