I am Tom, I am a Portfolio Analyst, I am FDM 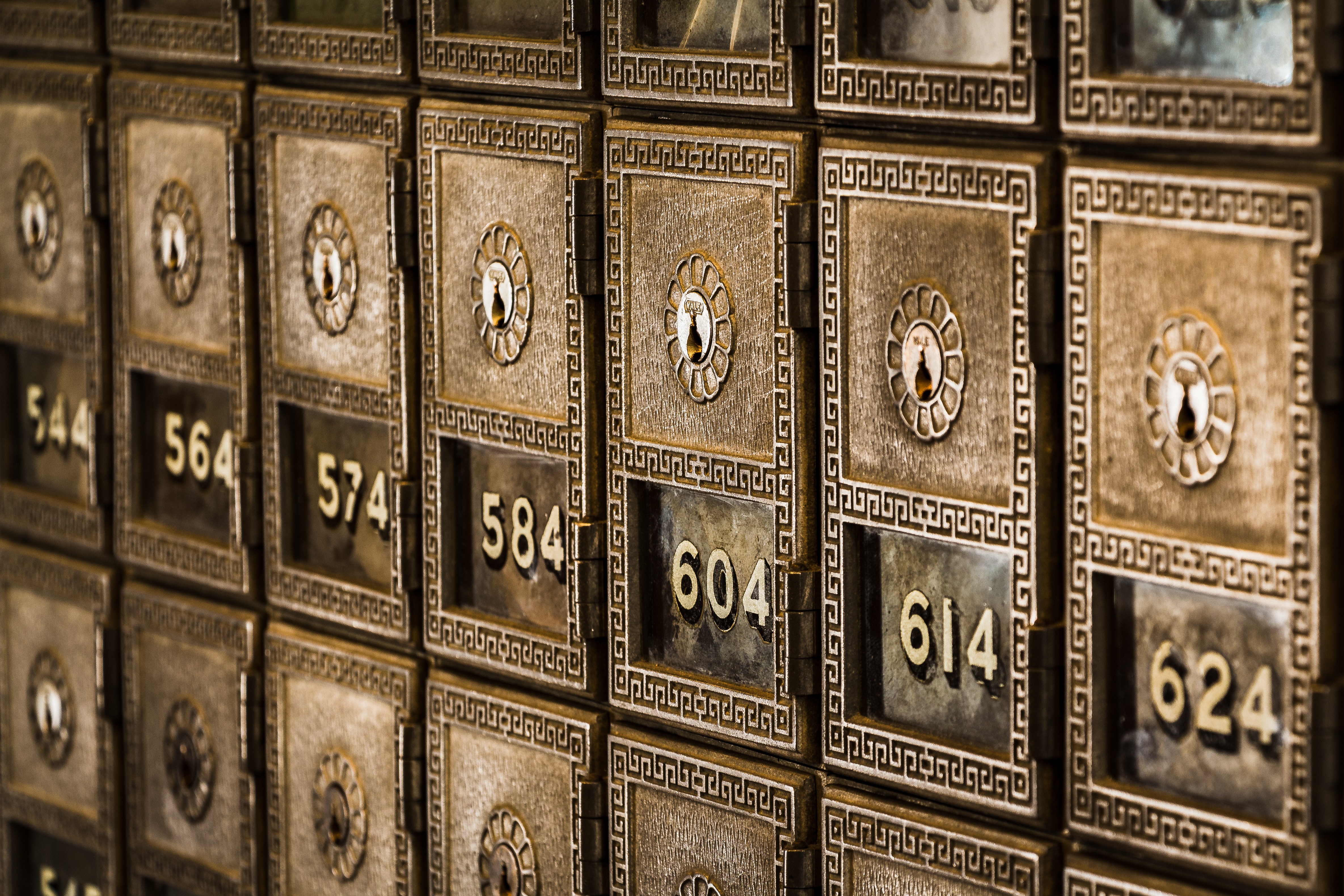 My name is Tom Bailey and I am a Portfolio Analyst based in Brisbane at the Bank of Queensland. I work within the IPCO team which implements business processes and IT changes across the bank, from banking applications for customers to meeting new Global Banking Regulations. Fortunately, I have been lucky enough to work in various locations around the world throughout my FDM career.

After studying Economics at the University of Exeter, I was attracted to a career in consultancy with the opportunity to experience different corporate cultures and the possibility of travelling widely. This initially led me to join FDM seven years ago resulting in becoming one of the first Project Management Officers (PMO) / Business Analysts (BA) classes to complete that stream.

The opportunity to travel came with my second placement just six months into my time with FDM. FDM had partnered with a new client called Crown Agents that was looking for two Business Analysts to implement a tax system for the Central Bank of Mongolia in the capital Ulaanbaatar. A friend and I both put our names forward for the roles and were offered the positions following the interviews. Before we knew it we were getting vaccinations, visas and preparing to fly out. We spent a month there not only working and gaining experience in a field I’m very passionate about but also exploring what Ulaanbaatar and the surrounding area had to offer.

After a few more placements and over four years with FDM, I felt it was time to do something new. This led me to the world of freelance contract work. After a year’s contract at Lloyds Banking Group, I decided I wanted to move into the world of regulation and started looking for a new role. I reached out to FDM to see if they had any roles available and was put forward for a position with Goldman Sachs in London working on the MiFID II Programme.  MiFID or the Markets in Financial Instruments Directive 2004/39/EC is a European Union law that provides harmonised regulation for investment services across the 31 member states of the European Economic Area (the 28 EU member states plus Iceland, Norway and Liechtenstein).

Following a successful year with Goldman Sachs I took a PMO role in a cost efficiency programme with UBS in Zurich, Switzerland monitoring and reporting to Senior Management on the programme budget.

Before moving to Zurich I had expressed interest in the possibility of positions within Asia Pacific. Towards the end of my time in Zurich I was offered a position with the Bank of Queensland in Brisbane. Without a doubt in my mind, I began the paper work, organised visas and then it was time to board a plane to a new country.

The placement options that FDM provides for their Consultants are really once in a lifetime opportunities. Take advantage of the time you have now and the chance to discover something new while at FDM.

If you are interested in becoming a Business Consultant with geographic flexibility apply to the FDM Careers Programme today.