Why Do We Celebrate Ada Lovelace Day? 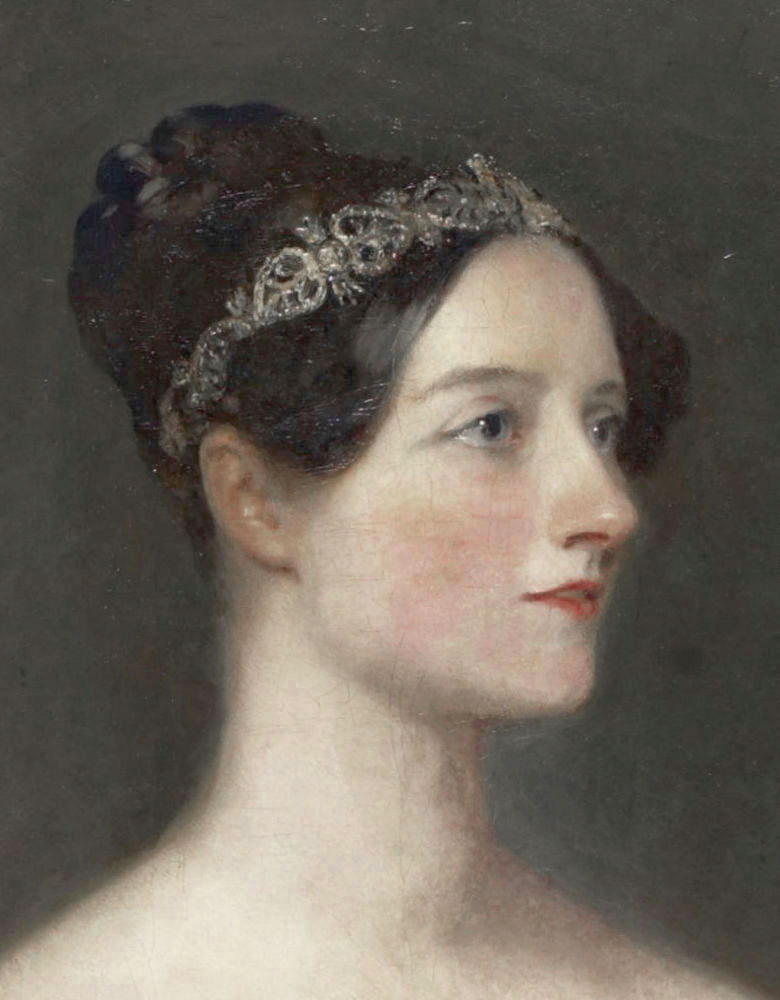 Every year, on the second Tuesday in October, we join the world in celebrating Ada Lovelace Day:

Recognising the achievements of the 19th century mathematician, writer, pioneering tech visionary and inspiration to generations of women.

Gender equity is one of the pillars of FDM’s commitment to diversity. To mark Ada Lovelace Day, we thought we’d share some of the life and achievements of this extraordinary tech pioneer whose legacy is increasingly significant to all women, especially those looking at a career path in technology.

History would have remembered Ada Lovelace simply for being the daughter of flamboyant romantic poet Lord Byron and mathematician Lady Byron. But she earned her place in our collective memories for much, much more.

Born in 1815, the gifted mathematician and writer is known for her important work on Charles Babbage’s mechanical computer, the Analytical Engine. Her notes on the device contain what is considered to be the first computer program and helped inspire Alan Turing’s work a century later on the first modern computers.

A dramatic start to a celebrated life

Though she was Byron’s only legitimate child, a month after Ada’s birth, the notorious poet left England and never saw his daughter again. He died in Greece when she was 8.

Away from her father’s influence Ada’s mother, Annabella Byron, drilled into her a discipline for arithmetic, music, and French in an effort to prevent her from developing her father's perceived insanity.

Valerie Aurora, the executive director of the Ada Initiative, a non-profit organisation promoting programmes to elevate women working in maths and science, has said “Lovelace is an unusual example of a woman for her time because she was not only allowed to learn mathematics but encouraged to learn mathematics.

“She shows what women can do when given a chance.”

Her chance came when she met Charles Babbage, the renowned mathematician, who would become Ada’s friend and mentor. After seeing a prototype of his “Difference Machine”, an invention comprising a tower of numbered wheels for mechanically making calculations, the intrigued Ada began writing to Babbage with thoughts about its potential, and her own mathematical studies.

The paper that became the first computer program

Her real break came when Babbage began sketching out his new project, the “Analytical Engine”- envisioned as a huge machine with thousands of cogwheels to perform more functions with greater accuracy. To encourage much-needed financial backing, Babbage asked the mathematician Luigi Menabrea to write a paper about it which was published in a Swiss academic journal.

Ada tackled the translation of Menabrea’s paper from the original French, and it was published in 1843. But it was the notes she added, tripling the size of the original document, which came to represent her greatest contribution to computer science.

She not only clarified how Babbage’s machine would work, she describes an algorithm for generating Bernoulli numbers, considered to be the first computer program.

Why Ada Lovelace Day is important

On the second Tuesday of October every year since 2009 Ada Lovelace Day applauds women in STEM careers (science, technology, engineering and maths) for their contribution and achievements, and for their power to inspire girls to study STEM for a career.

Wanting to showcase the often-overlooked contributions of women to maths and science, the founder of Ada Lovelace Day, technologist Suw Charman-Anderson, said “I started to think that one of the biggest parts of the problem was that women in tech are often invisible.”.

Even from our fairly recent past more and more examples of women’s unrecognised contributions are being brought to light.

In 1946, six brilliant young women programmed the first all-electronic, programmable computer, but went uncredited when it was announced to the world. The ENIAC Programmers Project is dedicated to ensuring that they receive the honours they deserve.

In 1962, a group of black women engineers at NASA computed the maths that sent astronaut John Glenn into orbit. Who do you think got the glory? Their story was finally aired in the 2016 movie Hidden Figures.

Over the years progress is being made around women in technology-focused career paths, but many still perceive STEM industries as being a male-dominated environment. There is still a long way to go.

And the Australian Government’s STEM Equity Monitor 2021, a national data report on girls’ and women’s participation in STEM, shows similar improvements for their representation in STEM study and careers:

However, significantly more change is needed to achieve the vision for gender equity in STEM in Australia by 2030.

FDM promotes the next generation of female leaders

We focus on attracting, educating and supporting female talent across the wide range of opportunities offered by the technology sector.

Of all the female FDM consultants on client site, more than 45% have a degree in either Science, technology, maths or engineering and 31% of our global workforce are female.

“As a people business, we embrace the differences that make us unique and know that this makes us stronger as one.”

Here at FDM, we work hard to lead by example and do our part to close the gender gap within the tech industry. Find out more about our exciting career opportunities.