A Quick Guide to Charlotte 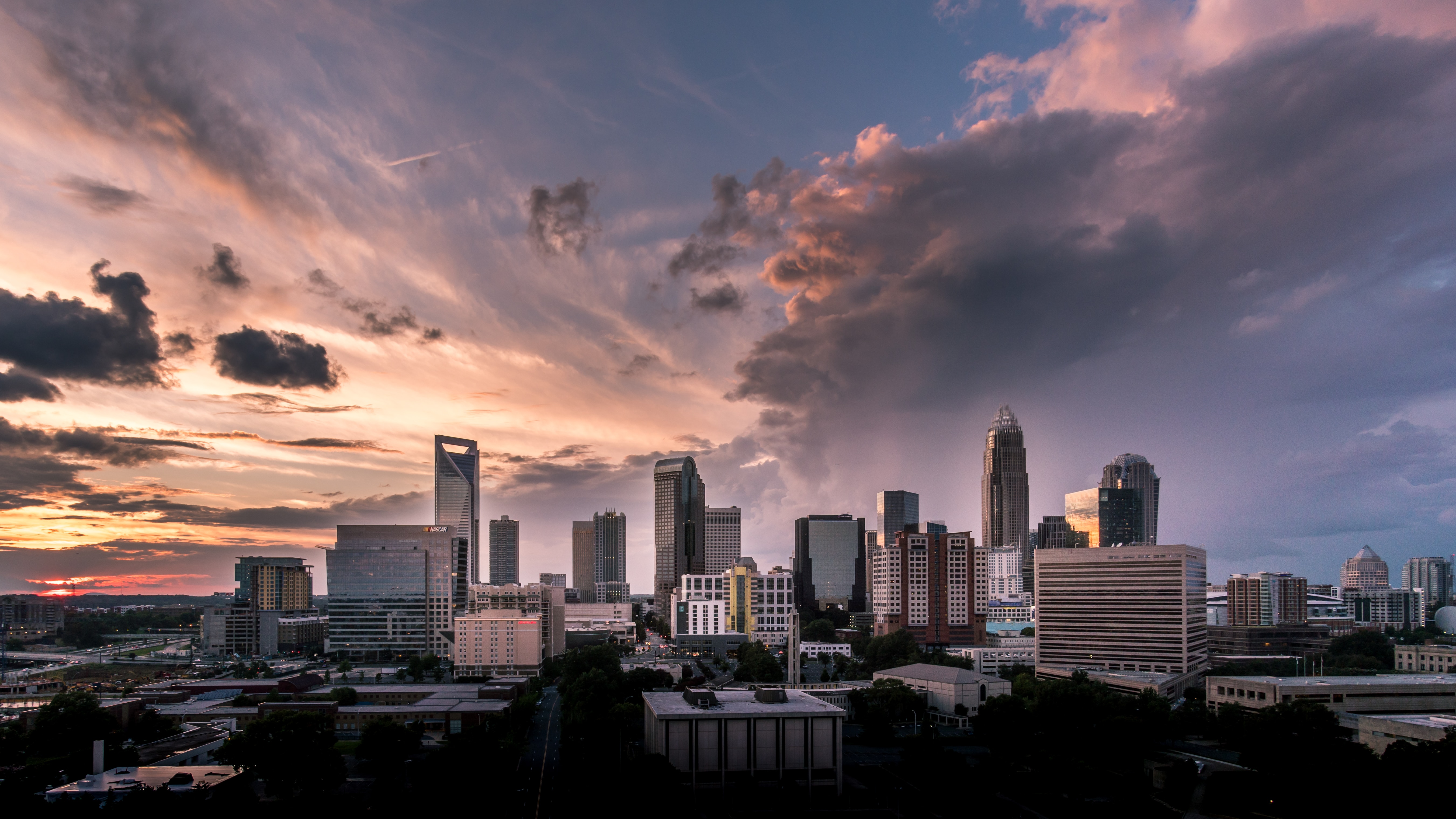 One of the best things about FDM is the opportunity to relocate upon placement with one of our prestigious clients to some of the best locations that span the globe. Today we’re introducing you to an optimal location in Southeastern USA —Charlotte, North Carolina. It is a millennial hub of historic culture, beautiful architecture and features a lively scene of evening entertainment.

Known as the ‘Queen City’ in the county of Mecklenburg, named after German princess Charlotte of Mecklenburg-Strelitz, one gets a royal feel when touring the city’s historic district. To get a glimpse into the past of this historic city, observe it through legal tender in the Mint Museum Uptown and the Mint Museum Randolph, located in what was the original branch of the United States Mint. These two locations boast exhibits and events celebrating notable figures and accomplishments from around the world.

‘The Southern Part of Heaven’

The warm and usually humid climate of Charlotte makes it a favourite and frequent vacation spot in summers. There are many nature-friendly escapes in this beautiful city. Immerse yourself in the Wing Haven Garden and Bird Sanctuary, observe wildlife at the Reedy Creek Nature Centre and Preserve, or sun-bathe at the beautiful Lake Norman, the largest man-made lake outside of Charlotte that offers over 500 miles of shoreline and picnic-friendly islands.

The current location of FDM’s Charlotte centre is along one of the main boulevards in the city – Tryon Street. Southern style cuisine is held dear to the people of Charlotte, and it’s certainly shown in their cuisine. Along this main street in the city of Charlotte, you’ll find many fine eating establishments ranging across cultures. Check out Halcyon’s inside the Mint Museum for the best of Charlotte’s locally grown and produced food, the classy speakeasy inside The Cellar at Duckworth’s, Malabar for some delicious Spanish cuisine, or The Wooden Vine for simple, seasonal and sophisticated dishes.

“Charlotte’s Got a Lot” … and a little of everything else

Charlotte’s city centre is set up in a sort of square formation, split up between four wards known as “First Ward”, “Second Ward”, and so on in a clockwise rotation. These hustling and bustling streets are sure to contain entertainment for all ages. Notable colleges are also plentiful in this city, including the city’s largest—UNC Charlotte—so the vibe is certainly hip and modern, while still paying respect to history.

The Carolina Renaissance Festival is one of the largest in the country and is located right in Charlotte on Saturdays and Sundays every October and November. It features 11 entertainment stages, 22 acres of marketplace, a jousting tournament and even an interactive circus. Music lovers will find their niche at the Blumenthal Performing Arts Theatre, where you can catch shows ranging from mediums like Broadway and comedy, to dance and music.

If you enjoy a spot of retail therapy, Charlotte has the Latta Arcade and SouthPark Mall. Sip delicious beers at the Old Mecklenburg Breweries or make the most of the thrill seeker’s experience at Carowinds Theme Park. Charlotte also has its own kind of mojo when it comes to sports. The NFL’s Carolina Panthers play at Bank of America Stadium in the Third Ward of centre city and draw a massive crowd, to say the least. Basketball fans have the Charlotte Hornets of the NBA, which has helped dub Charlotte as “The Hornet’s Nest” as well as several other national and major league teams.

Charlotte is a wonderful city with a truly unique blend of the past and future, offering something for everyone.