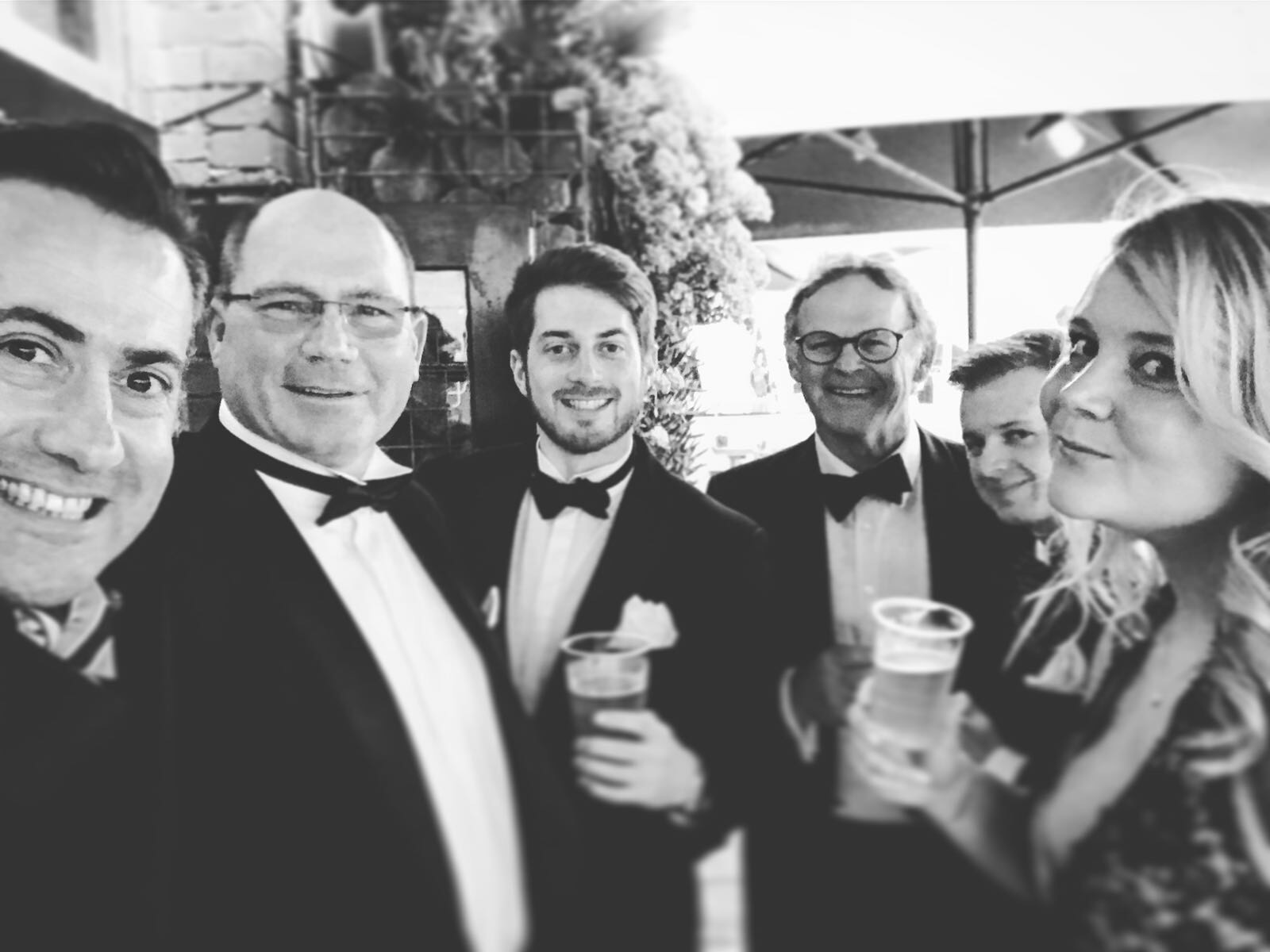 Day four of Armed Forces week leads us to our London office, where our Ex-Forces recruiters support former servicemen and women transitioning into a civilian career.

We sat down with four of our Ex-Forces personnel from our headquarters in the capital to find out about their journey through the Forces and their top tips for anybody considering a different career after a life in the forces. 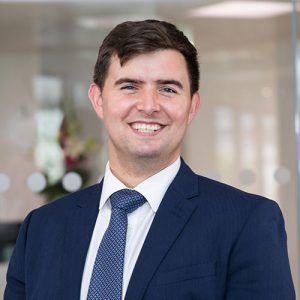 Patrick Wake is an Information Security Officer at FDM in London

Has to be the Joint Helicopter Support Squadron. This was my best posting working as a Landing Point Commander. I was responsible for the training and safety of four chinook helicopters using a tactical park. I enjoyed the responsibility and fast pace of living on a one-hour notice to move anywhere in the world.

This has to be jungle training in Belize, I really enjoyed the survival training and living in the wilderness for a month.

Make sure you have a plan before leaving the forces, and don’t leave anything until the last minute! Your last year will fly by. 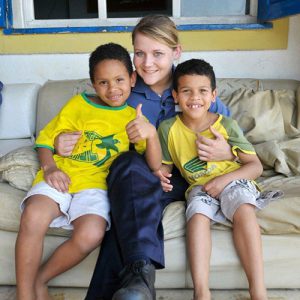 I spent seven years with The Royal Navy after joining on November 16th 2008. I spent most of my time serving on board HMS Ocean which at the time, was the largest ship in the fleet.

There are too many good memories to choose from! The one that stands out for me the most is Auriga 2010. This was my first overseas deployment, the company on board were phenomenal and we visited a number of fantastic locations. The one that sticks to mind is Rio De Janerio where we took three days to complete voluntary work at a community centre called Casa Jimmy’s in the Brazilian city. For me, it was really rewarding and a big change from our normal pattern of work. It was great being able to help the children, even in a small way.

I have honestly never had a bad posting! Although, I did hate range days! A, because I was terrible with a rifle and B, because it usually rained!

I have a few! Meeting Her Majesty, the Queen on board was a memorable moment, having a quick conversation with her is something I will never forget.

Network, Network, Network. Attend every event possible, treat every conversation as a potential job interview and as someone recently said to me, “never lunch alone”.

Jim Goodwin is the Head of Ex-Forces Programme in London 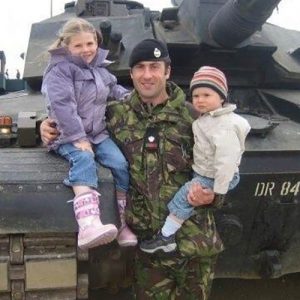 I joined the Armed Forces in September 1994 (yikes!). I served with The Royal Tank Regiment for 17 years.

The British Army Training Unit, Suffield in Canada. I had enormous responsibility in delivering high-intensity live firing and tactical training, to high readiness Battlegroups, who themselves were about to deploy on operations to Iraq. Many of my customers (up to 30 x tank crews) would fire more main armament ammunition at high tempo manoeuvring across open prairie, during 30 days intensive training, than during their six months deployed on operational tour. Down time wasn’t bad either; the Rockies were within a two-and-a-half-hour drive, with plenty of opportunity to explore Western Canada and the US.

(Jokingly of course!) Fallingbostel, in Germany. It was my first posting, colloquially known as Bad Fallingbostel!