This Week in Tech News: All About the Internet 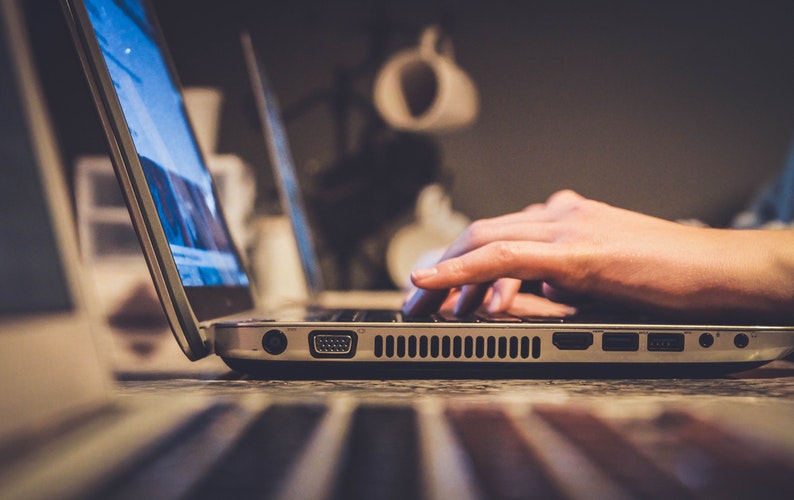 An open letter from the Founder of the Web

An open letter from the Founder of the Web 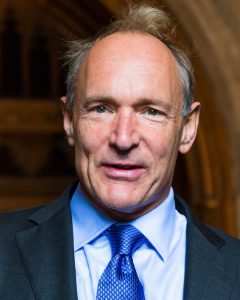 On March 12th 1989, Sir Tim Berners-Lee submitted a proposal for an information management system that would form the basis of the world wide web. On this 30-year anniversary, the founder of the web reflected on his concern on the status of the platform via an interview with the BBC. While the internet is a global collection of networks that connects devices to each other and allows them to communicate, the world wide web is the system that we use to access the plethora of information available on the internet. CNET reports that search engines like Google and nearly 2 billion other websites are made possible by Berners-Lee’s invention.

Berners-Lee praised all of the positive advancements the web has gifted us, and also identified elements of maliciousness and encumbrance that have infected the platform. A quote from his open letter published on WebFoundation.org read, “…Given how much the web has changed in the past 30 years, it would be defeatist and unimaginative to assume that the web as we know can’t be changed for the better in the next 30. If we give up on building a better web now, then the web will not have failed us. We will have failed the web.” Berners-Lee outlined a solution to safeguard the web, including the elimination of the digital divide, invalidation of hateful voices, the eradication of hacking and the spread of misinformation to users.

Berners-Lee also revealed that the Web Foundation is working with citizens and a myriad of legislative and commercial organizations to build a “Contract for the web” in hopes of developing clear codes and principles to regulate the Web. This is to ensure that it remains an open, and secures a place for those who require access to it, and protects the rights of the individuals present online as well. The global campaign, known as #ForTheWeb, details the hope of uniting governments, corporations and members of the public to enforce and defend a “free, open and safe web that benefits everyone,” according to their website.

The web is truly meant for everyone, and Sir Tim Berners-Lee want anyone left behind.

“Hands off the Internet”

Over the weekend, Russian cities Moscow, Voronezh and Khabarovsk, saw of thousands of citizens take to the streets as they protested against a bill that was backed by the Russian parliament, according to Reuters. The bill would “tighten” Russia’s internet restrictions, and would allow the Russian government to decrease the presence of the country’s internet traffic on foreign servers, including U.S. servers, according to the BBC. Data and traffic will instead re-route through state-controlled systems. The bill proposes the forging of a national Domain Name System to assist with the removal of foreign servers, according to Reuters.

Last week, the Russian parliament passed two additional bills regarding internet regulation that experienced backlash from residents. The country has also blocked certain websites in recent years in their fight for internet regulations, including their attempt to shut down an encrypted messaging service known as Telegram, which received major retaliation from citizens.

Although it has been upheld by Russian parliament, the second vote out of the three needed on the bill will take place later in March, according to the BBC. Critics of the legislation claim it is an attempt by the government to increase censorship. 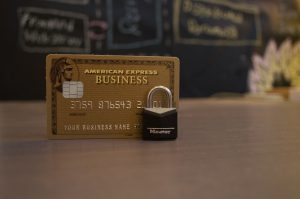 UK-based National Westminster Bank, or NatWest, has trialed a new debit card that brings users into the future. In April 2019, the bank will experiment with a NFC debit card that replaces the need for a PIN or signature with the owners’ fingerprint. NFC refers to “near-field communication”, which allows two devices to transfer data when placed close enough to one other.

According to The Guardian, the customer’s fingerprints will be stored as an electronic copy on the corner of the card. To use the feature, the cardholder simply places their finger on that corner while holding the card close to the payment terminal. Currently, there is a £30 limit for NFC transactions, with a PIN required for any transactions above this amount. Additionally, customers will not have to worry about remembering their pin, or having access to a smartphone with mobile payment services when making purchases. According to The Guardian, over 6 billion payments were made using this contactless technology, and the £30 restriction per transaction is severely hindering the growth of this feature.

One benefit of this biometric technology, produced by the global digital security company Gemalto, is that hackers will be unable to steal a cardholder’s security information from a bank’s central database or third-party organizations. This is due to the fact that the cardholders’ fingerprint data is only stored on the card, according to The Verge. However, the registering of the fingerprint must be done in person at the bank’s branch. Gemalto released a video outlining their goal of customers being able to register their fingerprint from home using their phones. While the technology is not foolproof, there is a higher element of security than entering a PIN in a public place, which can be difficult to conceal. If the card is stolen, thieves will not be able to authorize payment as their fingerprints will not match the cardholder’s.