This Week in Tech News: CES Kicks Off 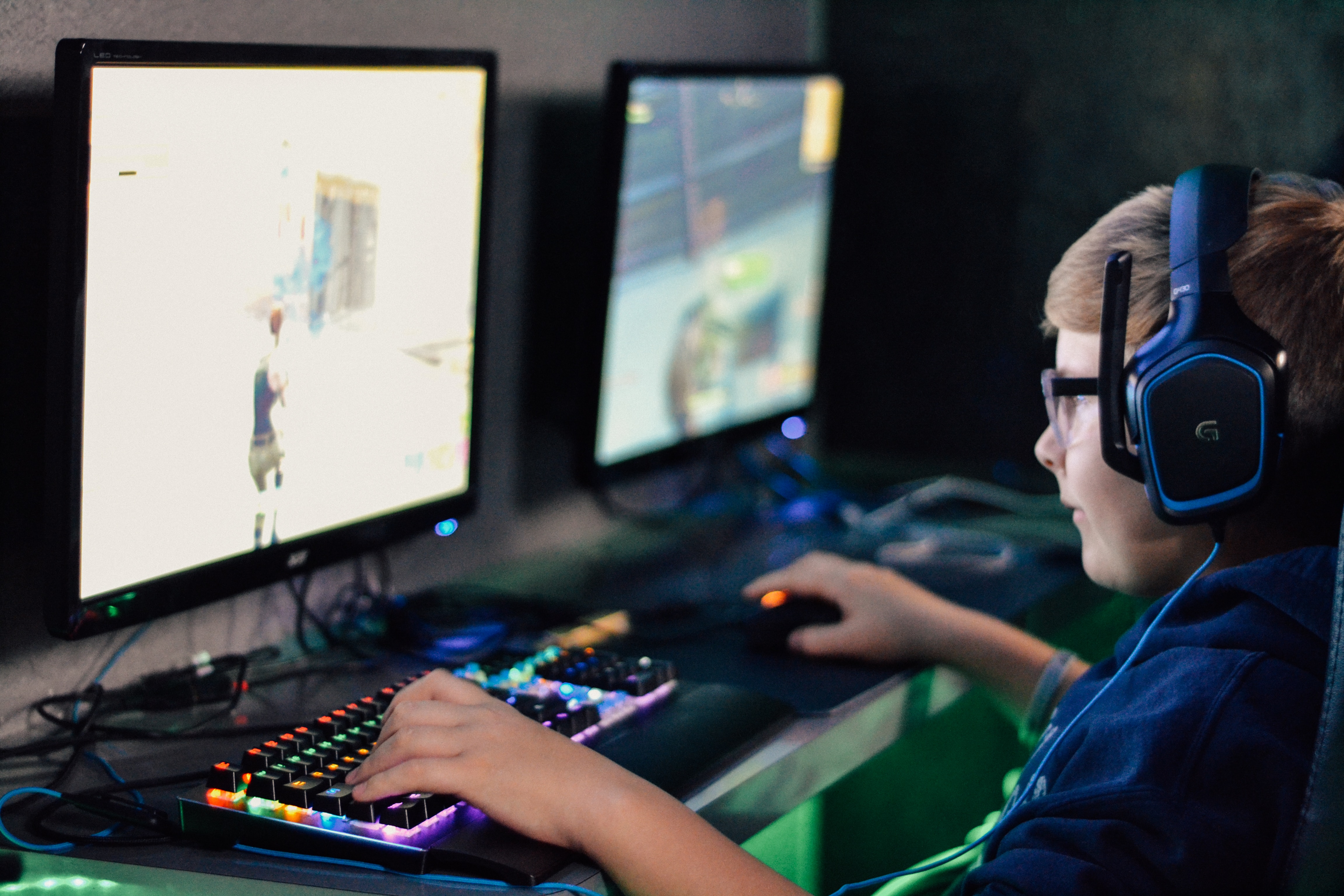 This week in tech, companies are stepping up their game, devices are making waves, and we’re all curious to see how this month will kick off 2019. Read on to get your weekly tech fix.

Get ready for more “smart” 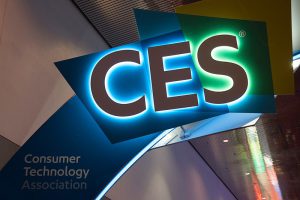 Photo by Gb11111 licensed under [CC BY-SA 4.0][/caption]In the US, technology’s largest trade gathering, Consumer Electronics Show (CES), is gearing up for its 2019 debut in Las Vegas. The week long event is run by Consumer Technology Association, who kicked off CES on Tuesday the 8th. Each day is full of keynote speakers, press conferences, and gadget highlights on what consumers can expect from the big names in tech this year.

CTA released this year’s projected success area to be “smart” devices for homes. Tech at home is a huge category in 2019. Thanks to Samsung, we no longer need to worry about leaving the fridge open or decide which washing cycle is best for our dirty clothes. CTA expects Google Assistant to be active on 1 billion devices by the end of January 2019, beating out its own sales from last May and leaving Amazon’s Alexa in the dust, according to the Verge.  Although we’d expect news like this, 2019 is expected to be a record-breaking purchasing year that will say hello to more personal smart devices and touchscreen automobile displays, according to Biz Journals. Prepare to use those “smart” fingers more and your remotes less.

Although TV’s seem to be dwindling behind touchscreen giants, Samsung has announced that its TVs will include Apple features like iTunes movies and TV shows beginning in Spring 2019, according to CBC. Additionally, LG released an ultra-high definition “rollup TV”, that winds down and rolls up into its base stand, or unfurls to its full 65-inch glory on command, according to BBC. The purpose is to provide customers the option to rid their living rooms of that bulky TV set when not in use, and instead allows them to roll the TV up partially, where it can still be used as a clock or to play music.

Tile takes it up a notch 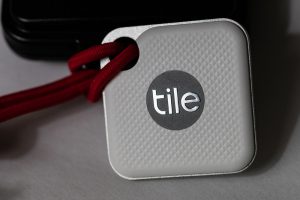 Photo by Tony Webster licensed under [CC BY 2.0][/caption]Always missing your must-have items? Tile has saved its customers from that oh-no feeling many a time with its miniature square-shaped Bluetooth trackers that can be attached to any item, from your passport to your child’s favorite teddy bear. On Monday, Tile announced new partnerships with BLE (Bluetooth Low Energy) chip makers, like Qualcomm, Dialog, Silicon Labs and Toshiba, as well as Sennheiser, Sol Republic, Plantronics, and Anker’s SoundCore, according to TechCrunch and The Verge. These partnerships will allow future products to have Tile’s technology built into them upon purchasing. This allows those that partner with Tile to not only compete with the “Find My iPhone” technology, but perhaps even one-up it, since Apple has recently added their AirPods and Apple Watch to be tracked with the native iOS app.

Although Tile won’t release its revenue numbers and had a rough holiday season that resulted in some staff cuts, the future looks bright, with over 20 billion BLE devices forecasted to ship in the next four years, according to Tile CEO CJ Prober.

Sphere of Gaming Influence is dominated by Fortnite 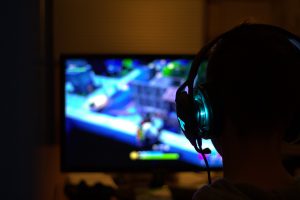 From the dance floor to the courtroom, we just can’t seem to get away from the industry-dominating survival game Fortnite. Released in 2017, Fortnite is categorised as the “King of the Battle Royale genre” according to CNET, that has overpowered other major game releases thanks to its presence in other aspects of popular culture, like rap star Drake playing alongside Ninja, a star in the gaming world and top ranked streamer on Twitch. The game was present in major sports moments as well, as soccer fans might have seen thanks to France soccer player Antoine Greizmann and his World Cup jive. Fortnite has led to a record breaking 8.3 million people playing simultaneously, a dance challenge, and even some legal trouble.

Regardless of opinions on the games’ success, you can’t argue with numbers. Fortnite raked in over $300 million in profits in April 2018, according to CNET. The game shows no signs of slowing down, with upcoming releases for new weapons and emotes, as well as a huge push from Middle Eastern players who are fighting for their right to play the game. Fortnite was the #2 trending topic on Twitter earlier this week with over 2.3 million shares because users were speaking out against the lack of servers for fans to play on in the Middle East. No word from Epic Games on this switch being made, but keep your gaming fingers crossed!