This Week in Tech News: Out of this World 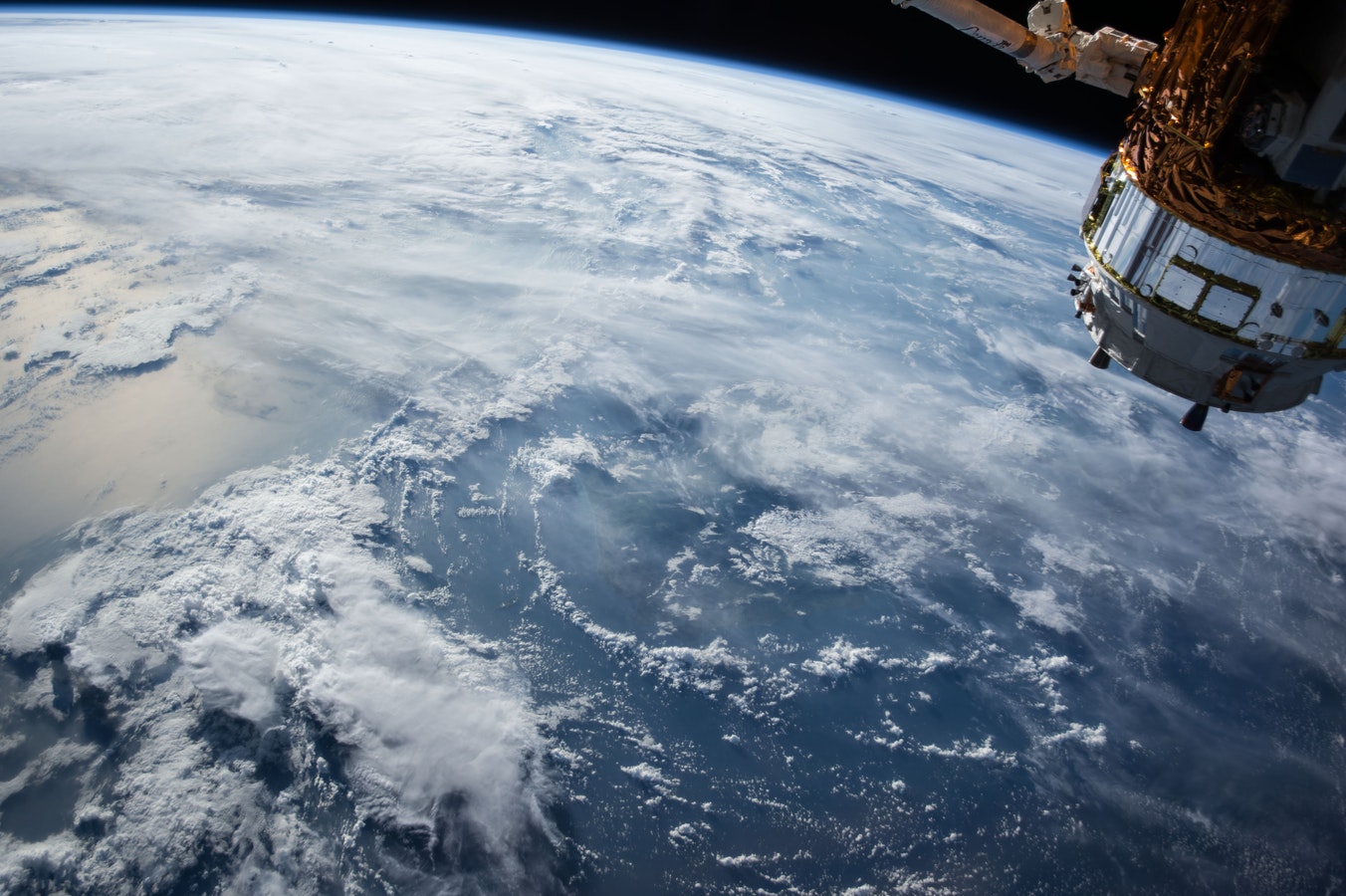 The U.S. Spaces Out NASA’s contracted company SpaceX made history this Sunday. AP News reported that Space X’s Crew Dragon capsule was launched atop a SpaceX Falcon 9 rocket from the Kennedy Space Center in Florida early Saturday morning. The capsule docked securely on Sunday at the International Space Station, and needed no guidance from the robotic arm of the station.

The U.S. Spaces Out

NASA’s contracted company SpaceX made history this Sunday. AP News reported that Space X’s Crew Dragon capsule was launched atop a SpaceX Falcon 9 rocket from the Kennedy Space Center in Florida early Saturday morning. The capsule docked securely on Sunday at the International Space Station, and needed no guidance from the robotic arm of the station.

CNET reported that the astronauts currently aboard the International Space Station entered the capsule to gather supplies and take air samples upon its docking, which marked the first time that humans entered a SpaceX Crew Dragon capsule while in space. It was also the first time since 2011 that an American-made spacecraft capable of carrying humans has successfully flown to this HQ in the sky, according to AP News.

Aboard the 8-meter long spacecraft, passengers included a test dummy nicknamed Ripley and a plush Earth doll used as a "super high tech zero-g indicator” as quoted by SpaceX CEO Elon Musk to CNET. The capsule and the dummy were both fitted with sensors that measure vibrations, stresses, and other critical systems to extensively prepare for the potential presence of humans in the capsule during the trip.

The three astronauts currently aboard the space station witnessed the “flawless” arrival of the Dragon capsule, which will depart on Friday 8th March and land safely into the Atlantic Ocean, off the US coast of Florida. The SpaceX Crew Dragon capsule could transport two astronauts to the Space Station outpost as early as July of 2019, according to CNET.

Why We Need 5G

The G in 5G stands for “generation”—specifically, the generation of wireless technology networks. Therefore, 5G refers to the fifth generation of wireless technology. We experienced 3G when we had cellphones that could connect to the internet. LTE is a version of 4G technology, which has served as the most familiar generation to the majority of the population over the past several years, according to Fortune. 4G allowed users to utilise features such as FaceTime, make video calls or stream video content from anywhere. 4G speeds also feature about 16.9 megabits of data per second, according to Open Signal via Fortune. So what will 5G will allow for? Gigabit speeds of over 1 gigabit per second and extremely improved network response times are just the beginning.

5G will require more signal cell sites and towers for each device to network with those around it and to collect essential data for electronics beyond laptops and phones – such as autonomous cars. The idea of self-driving cars has been around since The Jetsons, and we’re closer than ever. CNET reports on the benefits of a 5G connection in cars due to the low-latency of the technology, meaning that it can process more information in a much shorter timeframe. Therefore, users would be able to do things like unlock their cars with their phones. Additionally, it will result in smarter, more instantaneous reaction times on the road.

CNET paints a picture of a traffic light, where wasted time is unavoidable as each driver remains in queue for the person before them to accelerate. With a 5G connection between each vehicle and the traffic light, every car will concurrently accelerate at the same time, eliminating frustrations caused by distracted driving and human error.

Eventually, 5G will be brought to us by major phone carriers including Verizon, AT&T, T-Mobile and Sprint. According to CNET, 5G will be available to the U.S. markets by the end of 2019. It will likely be another year before we begin to see the 4G versions of networks being replaced. 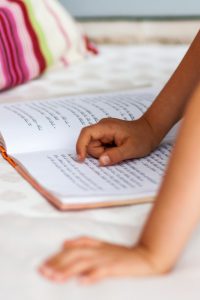 According to a 2016 Washington Post article reporting on an ASER Centre study, India has one of the largest illiterate populations in the world. In 2018, ASER published a press release announcing that half of the children enrolled in the grade level of Standard V (5th grade) can only read material at a Standard II (2nd grade) level.

TechCrunch reported that on Wednesday, Google launched an open beta, futuristic language-learning app called Bolo. Bolo uses speech recognition and text-to-speech features to help young children learn to read. This app, along with several others are still in the works and are being geared towards Indian markets.

Through Storyweaver.org.in, the Bolo application offers a plethora of Hindi or English stories that include a reading buddy, named Diya, who can listen to the child’s words as they read. Diya is not only able to correct them, but she is also able to encourage the reader. The reading assistant can also define and explain English words and their meanings. Each achievement that the user reaches will present in-app rewards and badges.

According to TechCrunch, Google has confirmed that no personal information will leave the device in order to protect the privacy of the likely young users.  Another unique aspect to this application is that it works offline, which is tremendously beneficial as internet access is not always available in parts of India. Google trialled the application across 200 villages in India for three months, and found a 64% improvement in the reading skills of the child users.