This Week in Tech News: Regulations are Coming 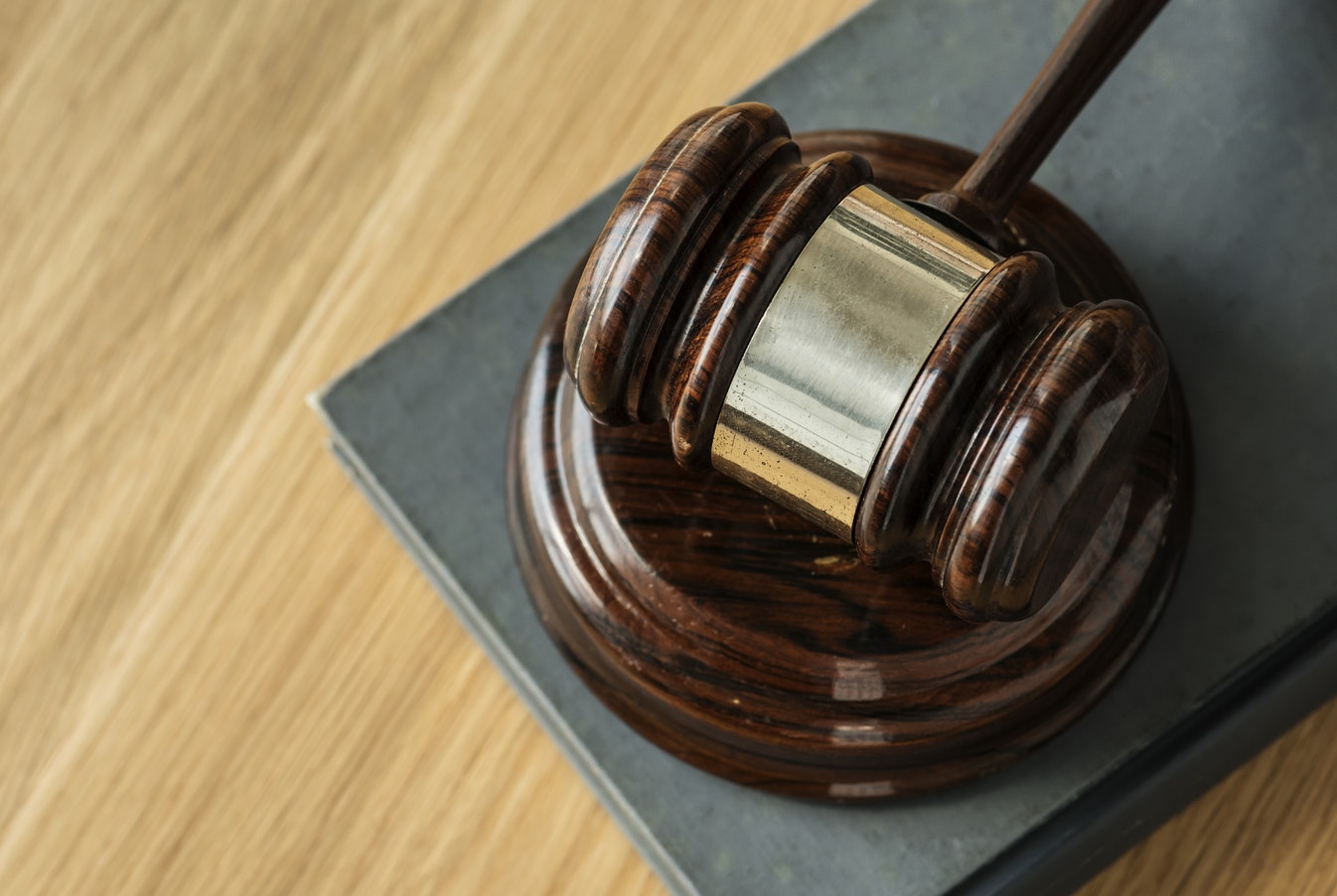 No More Mr. Nice Guy With the boom of technology in today’s industries, the US Federal Trade Commission (FTC) is fighting back against violators of the country’s antitrust laws in the technology markets, by enhancing their role in monitoring tech-focused areas of the economy, especially online.

With the boom of technology in today’s industries, the US Federal Trade Commission (FTC) is fighting back against violators of the country’s antitrust laws in the technology markets, by enhancing their role in monitoring tech-focused areas of the economy, especially online.

In a press release by the FTC, Chairman Joe Simons states, “The role of technology in the economy and in our lives grows more important every day. As I’ve noted in the past, it makes sense for us to closely examine technology markets to ensure consumers benefit from free and fair competition…The Technology Task Force is the next step in that effort.” The FTC has held ongoing hearings based around Competition and Consumer Protection in order to further understand technology markets and potential competitive issues, and are taking the next step by creating a task force to take action in response to violations.

This task force will monitor US technology markets by investigating potential anticompetitive actions conducted by companies. They will also monitor company mergers, according to The Verge, by forcing the merged competitors to partition off and recreate the original market, if necessary. This action might sound familiar, as it is intended to mimic the Merger Litigation Task Force that boosted the FTC’s management over competition restraints in industries ranging from hospitals and retail to food and supermarkets.

According to the press release, the Technology Task Force will be populated with approximately 17 staff attorneys from within the Bureau of Competition who are proficient in areas including “complex product and service markets and ecosystems, including markets for online advertising, social networking, mobile operating systems and apps, and platform businesses.”

The Cost of “Free”

Ad-free social networking platform Vero is taking the path less travelled by nearly every other social media site, by charging new members a fee to access the application.

Vero is a 5-million-user strong, image-led platform that is reminiscent of Instagram. Unlike Instagram, Vero offers more sharing options, including links to directly purchase items, play music and more. According to their website, Vero functions without ads, algorithms, and data mining, and is available on iOS 8.9 and above and Android phones 5.0 and above. According to the BBC, Vero doesn’t harvest user data and uses basic data analytics strictly for the purpose of monitoring the status of the site. 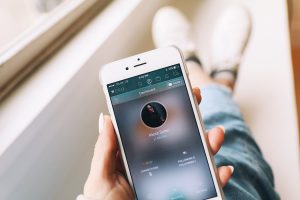 Photo by Alexa Suter via Unsplash[/caption]

By allowing the app to access your contacts to connect with friends, you can categorise contacts into three separate “loops”—Close Friends, Friends or Acquaintances, which allows complete control over what your contacts can see. Additionally, any data that a user deletes from their account is eliminated from Vero’s servers within two weeks. Influencers are able to market themselves on Vero, but only to those who choose to follow them, and pay the network a 5% cut of any sales made directly through the platform.

Vero was founded by Saudi billionaire Ayman Hariri, who also finances the platform completely. Vero will allow its current users to be grandfathered into the new access fee, as a token of gratitude for helping get the platform off the ground. Fees are expected to be in the range of “a couple of cups of coffee a year”, and will begin from the middle of 2019, according to the BBC. When the BBC inquired about the willingness of users to pay for social media, he responded, “People didn’t realise the cost of ‘free’…We’re the only ones taking a stand and building an alternative.”

Nurse Alexa, At Your Service

Cedars-Sinai, an internationally-known non-profit hospital in Los Angeles, California is introducing a pilot programme to over 100 of their patients. The medical center has placed Amazon Echo devices into patient rooms so they can access the Alexa-powered platform Aiva, for hands-free assistance with contacting nurses and controlling the room to their preferences.

Beyond providing connections to the outside world and distracting recovering patients with music, Alexa frees up hospital staff to focus on more imperative requests. According to a quote 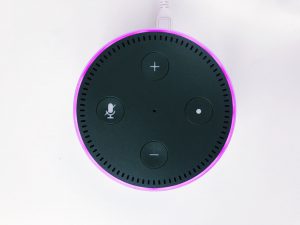 from Cedars Sinai’s assistant nurse manager of General Surgery, Golda Morales, "Whereas previously nurses were frequently asked to help with the in-room television, Alexa does that job for us, allowing nurses to focus on providing the highest level of patient care.”

When a patient is in need, they inform Alexa of the request, which is then routed to the appropriate medical staff member through the Aiva platform. If the request is not answered in a timely manner, the request is forwarded on to the next person in “the chain of command,” according to Cedars Sinai.

According to TechCrunch, voice assistants are being tested throughout the healthcare industry. Nurses at Boston Children’s Hospital in Massachusetts use voice assistance to confirm supervisory information and to provide checklists before entering surgery to lower the probability of errors. Boston’s Beth Israel Deaconess Medical Center and Commonwealth Care Alliance, Northwell Health in New York, and Libertana Home Health in Los Angeles have also jumped on the smart speaker bandwagon.