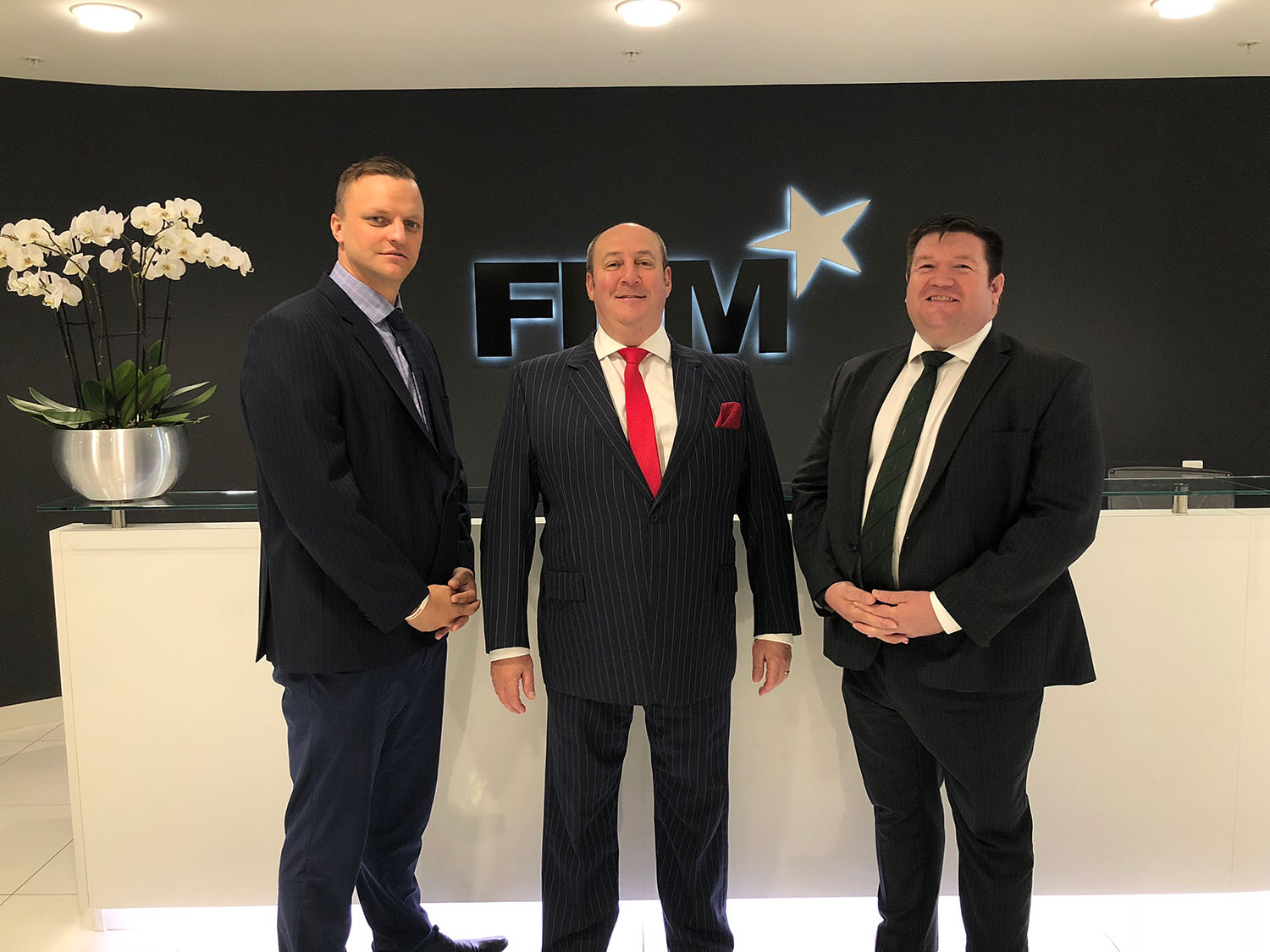 Today marks the first day of Armed Forces week in the UK. At FDM we’re proud to bridge the gap between life in the forces and a second career in a new field. Our Ex-Forces programme operates throughout the UK and North America. Each day this week we will be speaking to the brains behind the programme, which today finds us in Glasgow with our former Armed Forces personnel. 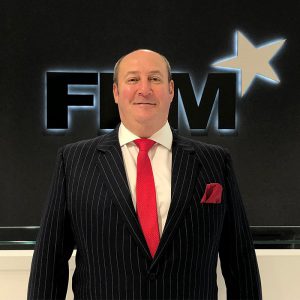 I joined the Armed Forces on November 22nd 1976, you never forget that day. I served for 24 years and two months with the Army’s finest – The Royal Corps of Signals.

There were too many to mention, but maybe Berlin in 1983 and 1984 while the Berlin wall was still in place, and the threat of the cold war becoming very hot was real. I enjoyed all my postings even the tough ones. I have to say, -20°C in biting wind on the North German plain for two months at a time during the cold war wasn’t a bag of laughs!

Getting my final promotion to Regimental Sergeant Major, it was the cherry on top of my very fulfilling Army cake.

Believe in your ability, skills and expertise gained during your service, go for it. 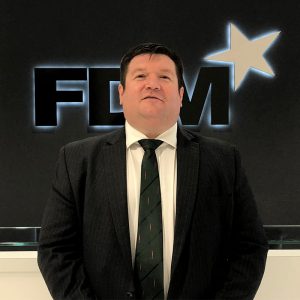 I joined the Armed Forces on October 10th 1992, it really is a date you cannot forget! I served with the Royal Corps of Signals until I officially retired on February 14th 2016, just shy of 24 years of Regular Service.

My best posting was when I was at Glasgow and Strathclyde Universities Officers Corps as a Squadron Sergeant Major, as I was able to be home most nights and this was my first posting to my home city.

My worst posting would be at 3 Commando Brigade, having to be by the beach every day was tiring after a while…

I have a lot of fond memories of my time at 3 Commando Brigade. The adventure training was also pretty epic, being able to trek across the Grand Canyon in work time was awesome.

Believe in yourself, you have some great transferable skills. Forget what the drill Sergeant said, you will find your civilian colleagues are just as keen and capable as you.

Steven Wilkinson is an Ex-Forces Recruiter here at FDM Glasgow

I joined the Armed Forces on January 9th 2004 and I served the full 12 years with the Royal Regiment of Scotland, 4 Scots, formally Highlanders.

My first operational tour was my best posting. I toured Iraq from 2005 until 2006 at the Shatt al-Arab Hotel in Basrah. My worst posting was the Med Hat Southeast in Alberta, Canada. We were eaten alive by mosquitos and during this posting I was blown off the top of a truck and dislocated my shoulder – not the best.

During my time in the forces, the one memory that always springs up is during a course where I had to interrogate a pink teddy bear – the bear came with me everywhere I went.

Don’t just sit about watching TV and being lazy like I did. Set your sights on a goal and aim for it.

For more information on how to begin transitioning into civilian life or for career opportunities after the Armed Forces, head to Apply page.