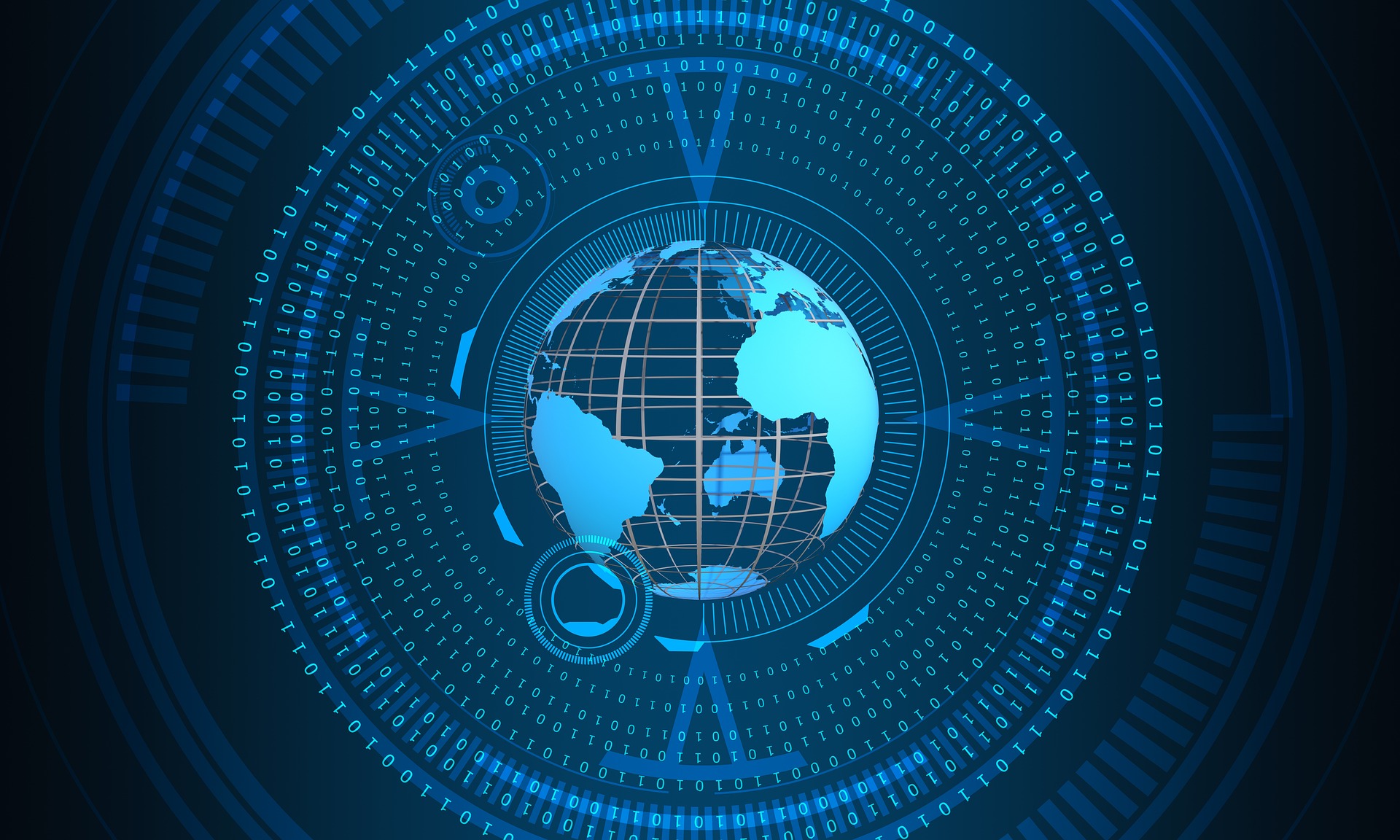 Genealogy tests making a dent in cold cases With companies like 23andMe and Ancestry gaining traction, using your DNA to determine your ancestry is a popular fad across the globe. Many benefits are provided by this service, including identifying elements of your DNA such as health predispositions like diabetes, personality traits and many more that the average customer might be unaware of – including solving crimes.

With companies like 23andMe and Ancestry gaining traction, using your DNA to determine your ancestry is a popular fad across the globe. Many benefits are provided by this service, including identifying elements of your DNA such as health predispositions like diabetes, personality traits and many more that the average customer might be unaware of – including solving crimes. 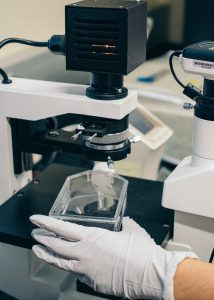 Genealogists CeCe Moore and Barbara Rae-Venter are among the trailblazers of a technique called genetic genealogy, that connects DNA found at a crime scene with DNA from distant relatives who have created public profiles on the database of one testing service, GEDmatch. According to CNET, experts use this connection to trace the genetic relationships that make up a family tree all the way down to the identity and location of their suspect.

Engadget reports that law enforcement has been using the genetic genealogy fad to help solve cold cases over the past few years, leading them to the true perpetrators. A former police officer was arrested last year for a series of murders committed by the Golden State Killer between 1978 and 1986, after authorities took DNA samples from the crime scenes and searched for familiar matches in online genetic databases.  CNET reports that Moore and her team of genealogists have assisted police in over 50 cold cases through the use of genetic evidence.

Reuters reports that this week saw the first hybrid cruise ship set sail across the Arctic ocean to Alaska, before journeying to Antarctica later this year. The cruise ship is named Roald Amundsen after the Norwegian explorer that was the first to reach the South Pole in 1911. 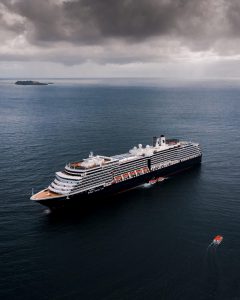 The engines of the ship run mainly on marine gasoil, but contain battery packs that allow it to fully run on batteries for 45 minutes to an hour. The Roald Amundsen will reduce carbon dioxide emissions by 20% compared to other cruise ships of its size, according to Maritime Professional. The ship can fit 500 passengers aboard and is designed to sail in harsh climate waters.

The company behind this advancement, Hurtigruten, made headlines late last year after they announced six of their ships would be run on a mixture of biogas produced from dead fish and other organic waste, liquefied natural gas, and battery packs.

The Norwegian cruise line also plans to release a second hybrid cruise ship later this year complete with a battery pack twice as powerful as the Roald Amundsen.

Each payment made on a user’s Revolut card will allow the option to round up the total charge to the nearest dollar. That spare change will go to your choice of the company’s participating charities. According to Mashable, the digital banking app will donate 100% of the amounts given from users to the charities, charging no fee for themselves. There is also no minimum donation amount. Techcrunch reports that spare change can be multiplied by a higher factor to increase the donation amount, or set up a recurring donation of a fixed amount. One tap can tell a user how much they’ve donated, and how much has been earned by all of Revolut’s members.

Currently, Revolut’s Standard account is free, but they also offer a Premium option priced at £6.99, and a Metal option priced at £12.99, providing more perks including overseas medical insurance, cashback, unlimited currency exchanges and more. Revolut plans to add more charity partners to the list later this year. The spare change will be sent to your choice of their participating charities: ILGA- Europe, WWF, and Save the Children.

Photo by Jaron Nix on Unsplash

Photo by Nestor Pool on Unsplash