Eight Fearless Women You Should Know About 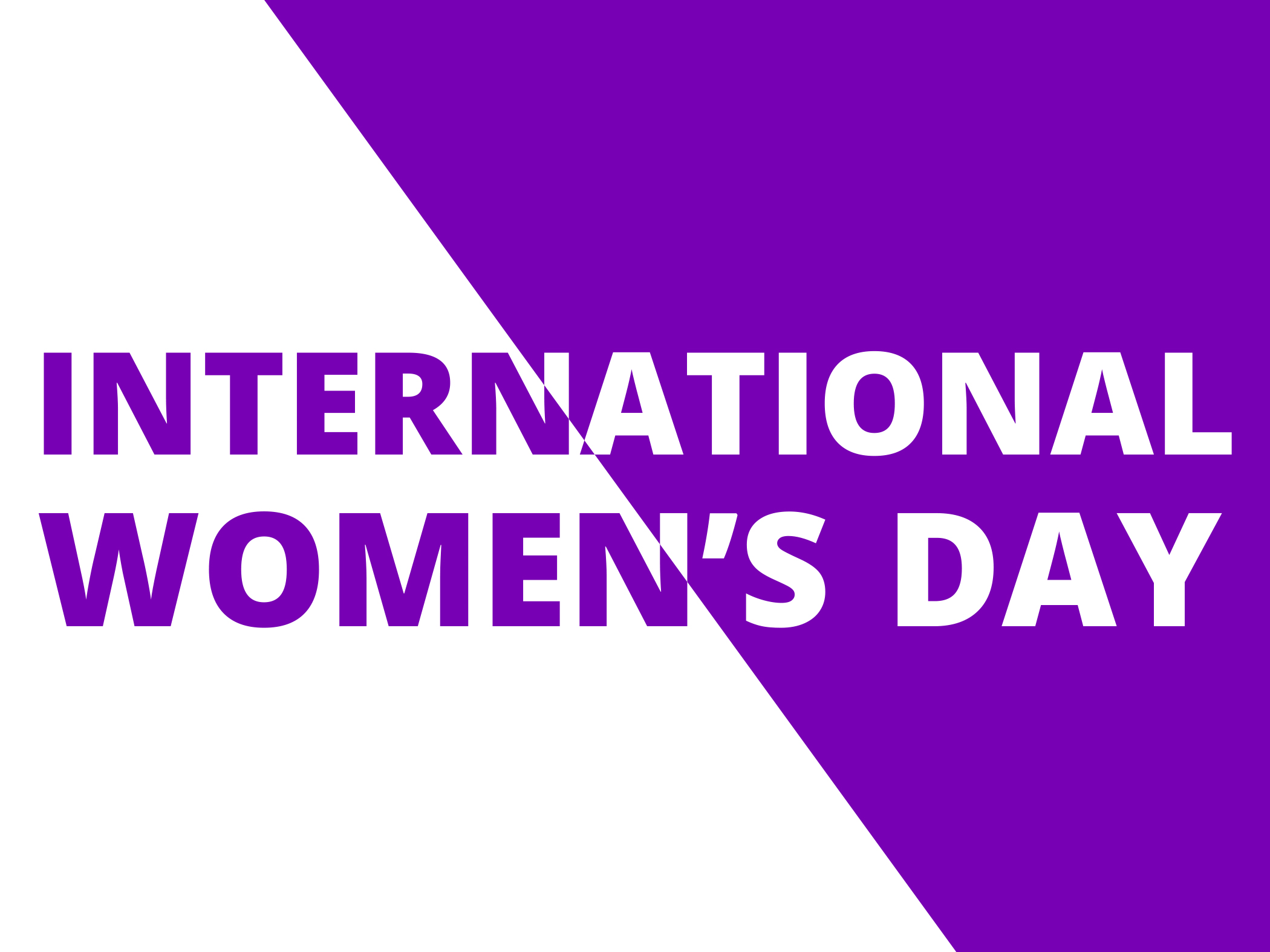 FDM observes and celebrates International Women’s Day around our global centres each year. This year’s theme focuses on #BalanceForBetter, so we’ve chosen to honour eight historic women who have balanced the scales of society over the years. The contributions made by these women have ensured that future generations will live in a world with advanced technology, equal opportunities and the chance for women around the world to thrive in an unbiased community. 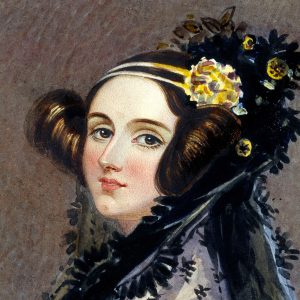 Alfred Edward Chalon [Public domain][/caption]Because she introduced such a visionary computer concept, Ada is considered as the world’s first computer programmer. It was uncommon for women during the Victorian era to learn challenging subjects, but Ada’s mother insisted that tutors taught her science and mathematics. After showcasing her love for mathematics at an early age, Ada went on to work with inventor Charles Babbage on an article regarding Babbage’s Analytical Engine. Ada added notes that provided incredible foresight on Babbage’s invention, which would soon be declared the first description of the machine’s sequence of operations to solve mathematical problems.

After contracting an unknown illness at a young age which left her both deaf and blind, Helen was sent by Alexander Graham Bell to the Perkins Institution for the Blind to help her adjust to her new way of life. With the help of her remarkable guide, Anne Sullivan, Helen learnt to feel objects and to associate them with words spelt out by finger signals on her palms. She quickly excelled, learning to read Braille, to lip-read by placing her fingers on the lips and throat of the speaker and eventually, to speak herself. Having developed skills never approached by a disabled person, Helen went on to write several books and lectured around the USA.

Born into a family with a tradition of radical political beliefs, Emmeline Pankhurst founded the Women’s Franchise League, which fought to allow married women to vote in local elections. Her organisation, the Women’s Social and Political Union (WSPU) gained notoriety for activities where participants were known as ‘suffragettes’. Sadly, Emmeline died weeks before the government’s Representation of the People Act went live which extended the vote to all women over 21 years old.

Generalstabens Litografiska Anstalt Stockholm [Public domain][/caption]As the first person to ever win two Nobel Prizes, Marie Curie is considered one of the greatest scientists in history. She discovered polonium and radium alongside her husband, Pierre Curie, which led to the development of X-rays. Pierre’s work on the effects of radium on living organisms showed how it could damage tissue, and this discovery was used to help fight against cancer and other diseases. After Pierre died in 1906, Marie threw herself into her work; her status became most notable during World War One when she championed the use of portable X-ray machines in the field and worked as an X-ray technician teaching radio-logical technology to assist in the war effort. Marie Curie has opened up a lot of doors for young women in science today.

“In science, we must be interested in things, not in persons”

After taking her first aeroplane ride in 1920, Amelia Earhart was hooked on aviation and decided to book some flying lessons. It didn’t take long before she purchased her first plane, nicknamed the Canary. During her short career, she accomplished a number of achievements; becoming the first woman to fly solo, above 14,000 feet, in 1922 and in 1932, she became the first woman to fly solo across the Atlantic Ocean, landing in Northern Ireland. However, in 1936 she took off from California on an eastbound flight around the world hoping to be the first pilot ever to circumnavigate the globe but disappeared en route.

“Adventure is worthwhile in itself.”

Grace Hopper was one of the first programmers to work on the Harvard Mark I computer during WWII. She was a pioneer of computer programming and played a key role in Grace also promoted the idea of having machine-independent programming languages, which unearthed the development of COBOL, a programming language designed for business use. She was known as ‘Amazing Grace’ due to her 40 honorary degrees from universities across the world, as well as her 43 years of service in the U.S. Navy.

“You don’t manage people; you manage things. You lead people.” 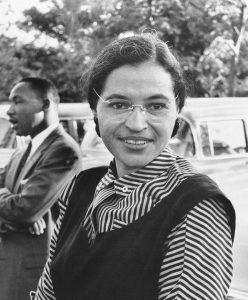 In 1955, Rosa Parks refused to give up her seat on a crowded bus to a white passenger. She was charged and arrested by police for violating the Jim Crow Laws, which enforced racial segregation in the southern United States in the late 19th and early 20th centuries. Her arrest sparked the Montgomery Bus Boycott of 1955, where African-American leaders decided to non-violently protest the city buses to fight back against injustice. The boycott continued for 381 days until the U.S. Supreme Court ruled that the segregation laws in Alabama were unconstitutional.

“Each person must live their life as a model for others”

After reading an article about twin sisters who were ‘human computers’ at the Aircraft Engine Research Laboratory in Cleveland, Ohio, Annie enquired about a job ad which required strong mathematics skills. She began as a ‘human computer’ herself, performing complicated calculations by hand for researchers. As NASA’s technology advanced, Annie did too, and she contributed to numerous programs as a computer programmer. Later in her career, Annie also took on the role of an Equal Employment Opportunity counsellor at NASA where she helped address and remedy discrimination complaints regarding race, gender, and age. Annie’s career at NASA spanned 34 years.

“If I can’t work with you, I will work around you.”

From fighting racial tensions to ensuring that women receive parity in an array of environments, these eight women have contributed their life’s work to creating a long-lasting legacy. The list doesn’t stop here, however. Millions of women all across the globe work tirelessly each day to make sure that their voices are heard, and that future generations will be closer to a balanced and fair environment.

Happy International Women’s Day to all the strong and outstanding women worldwide.