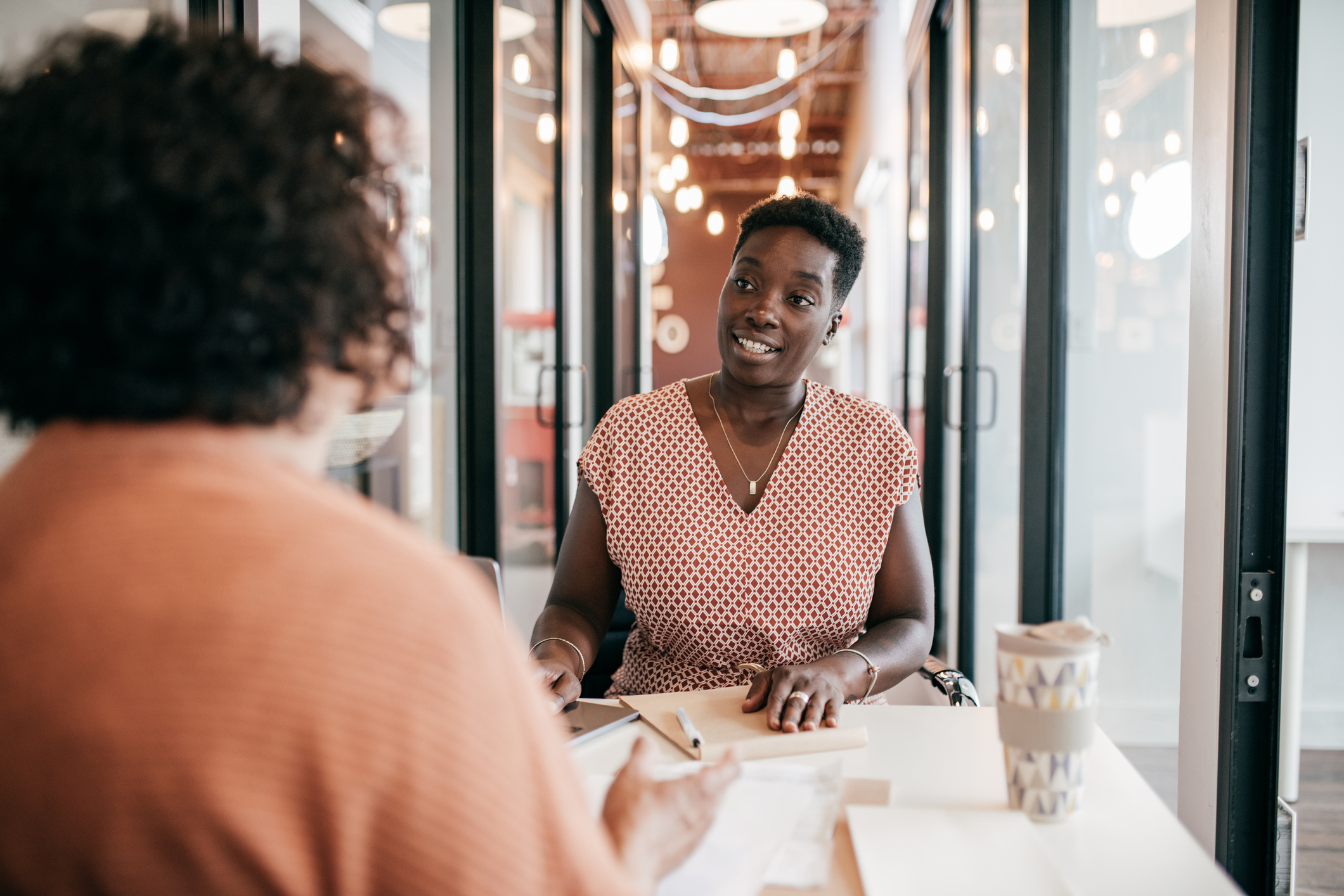 Insights for Organisations Returner to Work

A new UK government initiative aims to address gender pay gap by pushing fairer salaries for women. Find out more about the scheme and what it means for returners.

In welcome news for those looking to return to work after a career gap, the UK government has launched two new initiatives to create better employment opportunities for women. Launched on International Women’s Day this year, the new government schemes are aimed at closing the gender pay gap and promoting better pay transparency during job applications. Under this pilot initiative, employers will be required to publish salaries in all job adverts and stop asking questions about the applicant’s salary history. In addition to this scheme, the government has also launched a special returners programme aimed ‘to support women into STEM roles after taking time out to care for loved ones’.

The move has received the approval of many who see it as a progressive step towards getting returners back to work and helping them to negotiate salaries on a fairer footing.

What is gender pay gap?

The UK government defines gender pay gap as the difference in average hourly wage between men and women in an organisation. It explains that if more women are employed for less well-paid roles than men in a company, the pay gap will be bigger. Since 2017, businesses with over 250 employees are legally required to publish their gender pay gap report. Whilst the specific rules for reporting vary between the private and public sectors, all employers must publish:

The new government schemes aim to address this gender pay gap by bringing more skilled women back into senior roles within the workforce. According to a report by the Fawcett Society, banning salary history questions has a significant impact on closing the gender pay gap.

According to the Fawcett Society poll, 58% of women and 54% of men fear being offered a lower pay when employers ask about their salary history. End Salary History is a joint campaign by the Recruitment and Employment Confederation (REC) and the Fawcett Society to call on employers to stop asking candidates how much they were paid in their last jobs. The campaign advocates that ‘basing salary offers on previous income…bakes in gender, race and disability inequality and perpetuates existing pay gaps.’

The Fawcett Society report mentions 21 US states or governments that have already banned salary history questions to some degree.

What are salary history questions?

Those who have been underpaid in their previous jobs risk facing an unconscious bias from future recruiters who may ‘peg’ them at the same pay scale, preventing them from getting the pay rise they deserve. This is particularly true for women returners facing other biases like the career gap penalty. The penalty can range from these women being hired for lower skill roles to outright rejection. According to a study by PWC, three out of five women returning to the workforce will move to a lower skill role. A lower skill role immediately reduces their earnings by a third. Having to disclose their previous salary information can be detrimental to their careers and this in turn perpetuates gender pay gaps.

The second part of the government initiative is to promote better pay transparency by publishing salary details in job adverts. According to a LinkedIn survey of 450 members responding to a sample job advert, 61% found compensation information to be the most helpful. This is backed by a survey by Jobsite that has found a 25- 30% drop in candidates when a job ad doesn’t mention salary information.

Announcing the launch of the government scheme, Minister for Women, Baroness Stedman-Scott had said, ‘We believe that increased pay transparency will build on positive evidence of the role information can play when it comes to empowering women in the workplace. It is essential that we keep women at the forefront of the levelling up agenda as we recover from the pandemic and rebuild together.’

Additionally, the government launched a special returners programme aimed at supporting skilled women into STEM (science, technology, engineering, maths) roles. The government currently runs 25 returners programmes and will use their learnings from these existing schemes to design the STEM programme. The scheme is intended to run for two years and give returners an opportunity to refresh and upskill their existing skills to reintegrate into a career in tech. This programme also aims to provide a blueprint for other companies to design their own return to work schemes.

How FDM can help launch your career in STEM

The FDM Returners Programme begins with expert training, designed to reconnect you with your existing skills, refresh your knowledge, update your terminology and equip you with industry-recognised qualifications. It covers professional skills, as well as business and tech specific training, and our agile training style ensures you are prepared for any career path ahead of you.

To qualify for the programme, applicants must have had a minimum of 12 months of career break and 5 years relevant commercial experience. There is no upper limit to the length of the career break, and this can vary significantly from candidate to candidate. The average career breaks are between 3 – 5 years but some of our returners have career gaps of up to 20 years.

Our special Tech Returners Programme is specifically designed for experienced software developers to return to work as Mid-Senior or Lead Developers. Our instructor-led and project-based training is carried out within the Scrum framework to refresh your skills in all the programming languages, getting you job ready in weeks. Interested in getting back to a rewarding career in tech? Apply Now!