How to Deal with Ageism in the Workplace 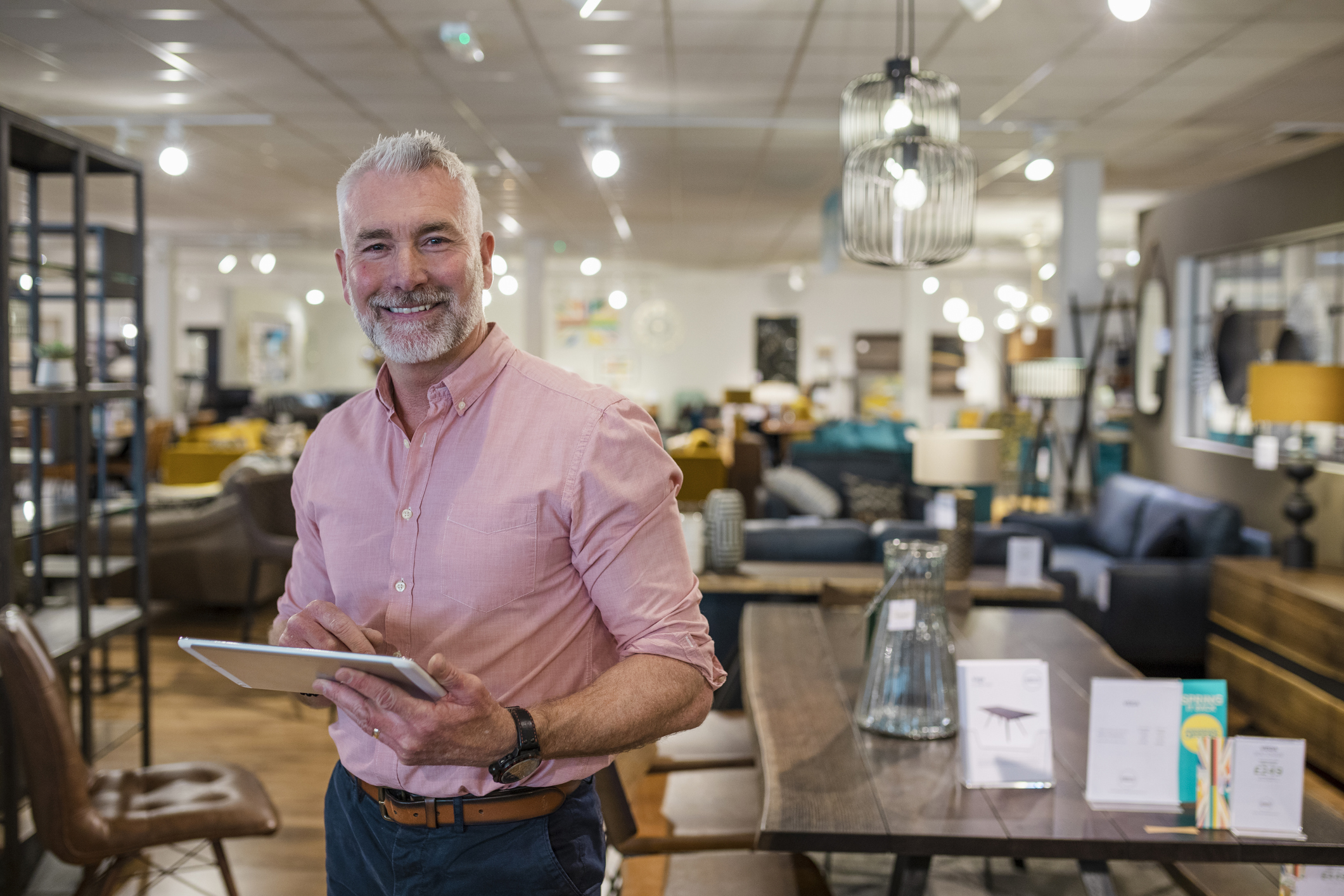 What is ageism and how to deal with age discrimination in the workplace? Find out here.

According to a recent survey, an estimated 47% of all people over the age of 50 are expected to be  part of the UK labour force by 2030. This statistic, in addition to the Default Retirement Age (DRA) being scrapped, corroborates the need to change societal attitudes towards older workers. Ageism in the workplace is a widely prevalent bias that many older employees face on a consistent basis. From seemingly harmless ‘jokes’ and disparaging comments about someone’s age to outright exclusionary behaviour that affects their progress at work, nearly two-thirds of workers over 45 have faced age discrimination on the job.

In this blog we’ll look at:

The World Health Organisation (WHO) defines ageism as the stereotypes, prejudices and discrimination against others based on age. Ageism is prevalent everywhere and affects both young and older people. A recent report by the WHO and the United Nations states that ageism has far-reaching effects on both mental and physical health and reduces the quality of life of older people.

The report further shows that an estimated 6.3 million cases of depression globally can be attributed to ageism. Age discrimination against older workers can lead to a sense of isolation, financial insecurity and a severe decline in their overall well-being. Fortunately, age is a protected characteristic under the Equality Act and in instances of age-based discrimination, can provide an appropriate legal recourse for victims.

What is the Equality Act?

The Equality Act 2010 is a law that protects you from discriminatory behaviour and biases. Discrimination leads to the unfair treatment of an individual based on their personal attributes like:

Whilst the Equality Act seeks to protect against age discrimination, in some cases it allows cases of ageism if it can be ‘objectively justified’. Under this caveat an employer should be able to prove that they have valid reasons for ageist behaviour. For example – an employer would be excused for setting an age limit for a task that requires high physical exertion that could pose a health risk for someone who’s older.

Direct discrimination refers to a situation where an individual faces unfair treatment strictly based on their age. For example – if training or learning opportunities are offered to younger employees and older workers are excluded, this would account for direct discrimination.

Another example of this could be funding additional professional certifications for young employees without extending the same offer to older team members. Ageism is also prevalent in less formal situations. For example – if an older team member is excluded from social events like team outings, this would account as direct discrimination due to ageism.

In this situation an individual may face discrimination as an indirect result of their age. For example – when an older team member is overlooked for certain tasks that may be deemed more of a young person’s job like social media management.

This is a more extreme case of discrimination where an individual feels personally attacked or marginalised. For example – if a co-worker repeatedly makes jokes or inappropriate comments about your age or appearance, or about someone associated with your like a partner.

A pressure to retire is also a form of age-based discrimination.

This is another instance of serious discrimination where an individual may find themselves being targeted for making a complaint or standing up for someone who faced discrimination.

How to deal with ageism in the workplace

Dealing with any form of discrimination can be stressful. However, to ensure that you get a fair redressal, it’s important to be methodical and follow these steps.

From the moment that you start suspecting any discriminatory behaviour, make it a point to document them where possible, particularly if they were witnessed by other colleagues. Record dates and a brief summary of the incident as well as the name of all involved. Incidents could range from inappropriate comments to being passed up for a new role or promotion.

Talk to your line manager

The first step in reporting a grievance is to talk to your line manager. This is more informal than a written letter and can be a useful way to let them know about the issue and how it’s affecting you. In tandem, you can also inform your company’s HR or People’s Team so there is a clear record of you reporting and escalating the issue at all levels.

Write a ‘without prejudice’ letter

The next step would be to write a formal grievance letter. Here again, it’s important to seek legal advice from an experienced employment lawyer. They would be able to guide you through the grievance procedure and help you write a strong letter that clearly outlines the age discrimination you have faced.

In most cases an employer will call a meeting after receiving a ‘without prejudice’ or grievance letter. Once it gets to this stage, your employment lawyer will be able to guide you about what to expect at this meeting and whether you need to have a representative accompanying you.

You may also be able to raise a complaint at the employment tribunal at this stage if you have enough evidence to back up your claim.

How employers can combat ageism at work

The case for DE&I in the workplace hardly needs repetition. According to a report by McKinsey & Company, businesses that rank in the top-quartile for ethnic and cultural diversity, outperform those in the bottom quartile by 36% in profitability. This emphasises the importance of diversity not just as an ethical concept but as a veritable force to drive business growth.

But what does a truly diverse workforce look like? Does it only refer to better racial and gender representation? At FDM we believe that in order to achieve true diversity we must look beyond the usual tick boxes and focus on people. This means constantly reviewing our own workplace practices.

There are several ways that employers can address age discrimination at work. A good first step is to introduce a policy that provides definitions of ageism with examples, as well as reporting and grievance procedures. For example – the exact course of action for a line manager if they become aware of an incident of discriminatory behaviour from first point of contact with the perpetrator and the victim to escalating the issue.

But more than organisational requirement, the policy should highlight your company’s commitment to creating an inclusive and safe work environment for all employees.

Provide training to staff in recognising and flagging inappropriate or discriminatory language and behaviour. In the absence of in-house resources, consider getting an external training provider to help raise employee awareness.

It’s important to take an unambiguous stand against age discrimination. From posting your policy on bulletin boards and newsletters to communicating it at staff meetings, make sure to emphasise your commitment to fighting ageism.

At FDM, we are proud to be an equal opportunities employer. It enables us to attract, recruit, train and deploy incredible people. Our consultants come from varied backgrounds and age groups – from recent graduates to ex-forces personnel and career returners coming back to work after a 20-year gap. We believe diversity is what build unique teams.

Our Ex-Forces Programme welcomes military and police veterans from any service or rank, who are looking to start a new career pathway. Our programme is designed by veterans who understand your background and are committed to supporting you at every step of your journey with us.

Benefits of Strategic Workforce Planning in 2023